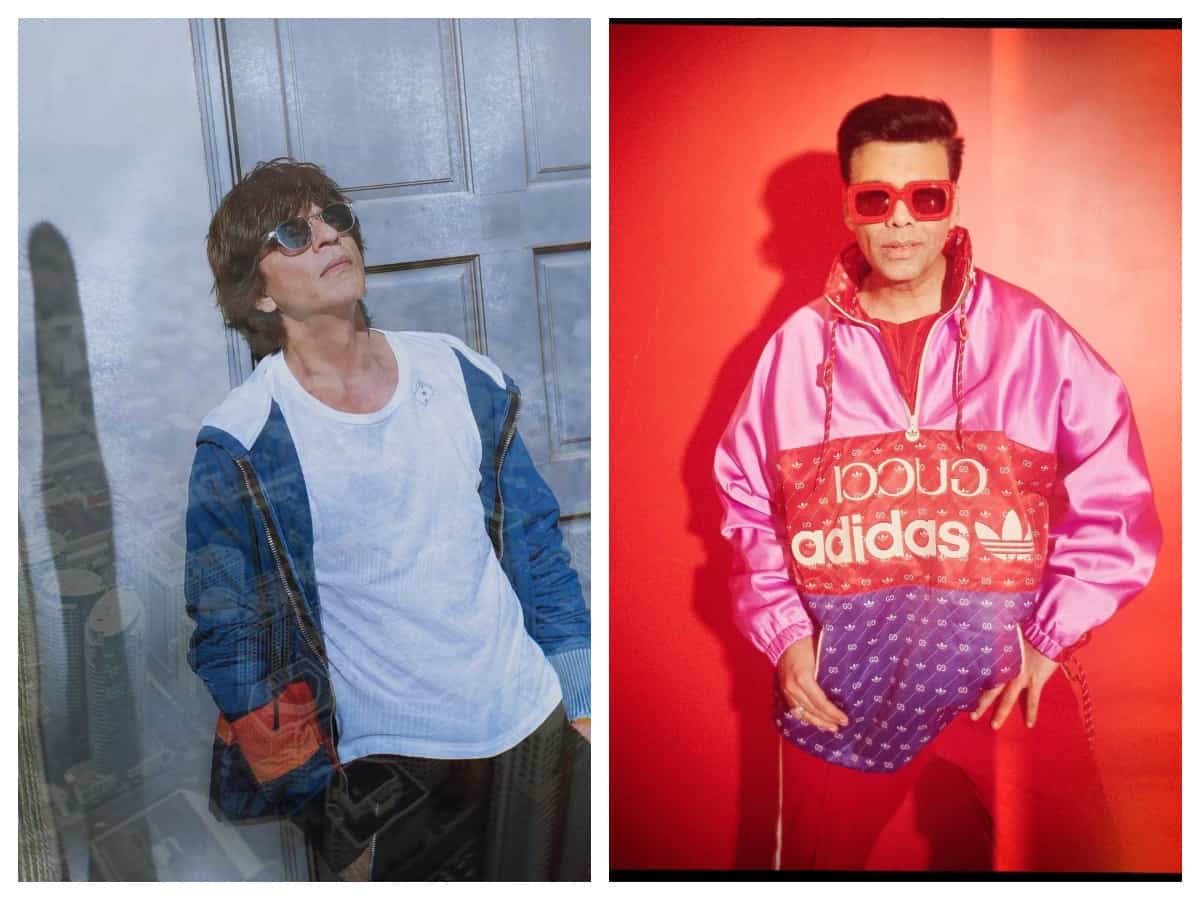 Mumbai: The Hindi film industry has witnessed several friendships over the decades but one friendship that cannot go amiss is that of filmmaker Karan Johar and Superstar Shah Rukh Khan. The dynamic duo has not only been best of friends off-screen but has created magic together, on-screen as well. They have stuck together through thick and thin and are still going strong.

After Karan Johar’s smashing debut as a filmmaker with Kuch Kuch Hota Hai in 1998, KJo went on to direct Shah Rukh Khan in films such as Kabhi Khushi Kabhie Gham, Kabhi Alvida Naa Kehna, Main Hoon Na, and My Name Is Khan among many others. Not only that, but the actor-director duo also worked as co-stars in Dilwale Dulhania Le Jayenge.

Furthermore, they often have sweet and encouraging words to say for each other which leaves us in awe of their friendship.

In a similar instance, Karan Johar recently stated his view on the future of Bollywood. According to his latest interview with Anupama Chopra, he explains stardom as, “The magnetism, the mystery, mystique, aura, I don’t think this generation has it. They are wonderful artists, but do they have the magic and mystery that I grew up in?”

Speaking about his 50th birthday party, he further added, “Shah Rukh was the only one who didn’t walk the red carpet, he came from the other side. But when he walked in and he was at the party, I could see whether it was a younger movie star like Ananya Panday or his peers. Everybody felt the aura. That Is Stardom. I don’t think there is going to be that kind of stardom ever again in today’s actors. It just doesn’t exist.”

This comment surely left the internet wondering if stardom will cease to exist after Shah Rukh Khan. While no one knows the answer to that, we surely applaud the duo for their rock-hard friendship.

On the professional front, Karan Johar is working on his next film Rocky Aur Rani Ki Prem Kahani starring Ranveer Singh and Alia Bhatt in lead roles. While Shah Rukh Khan will be next seen in Pathaan alongside Deepika Padukone.