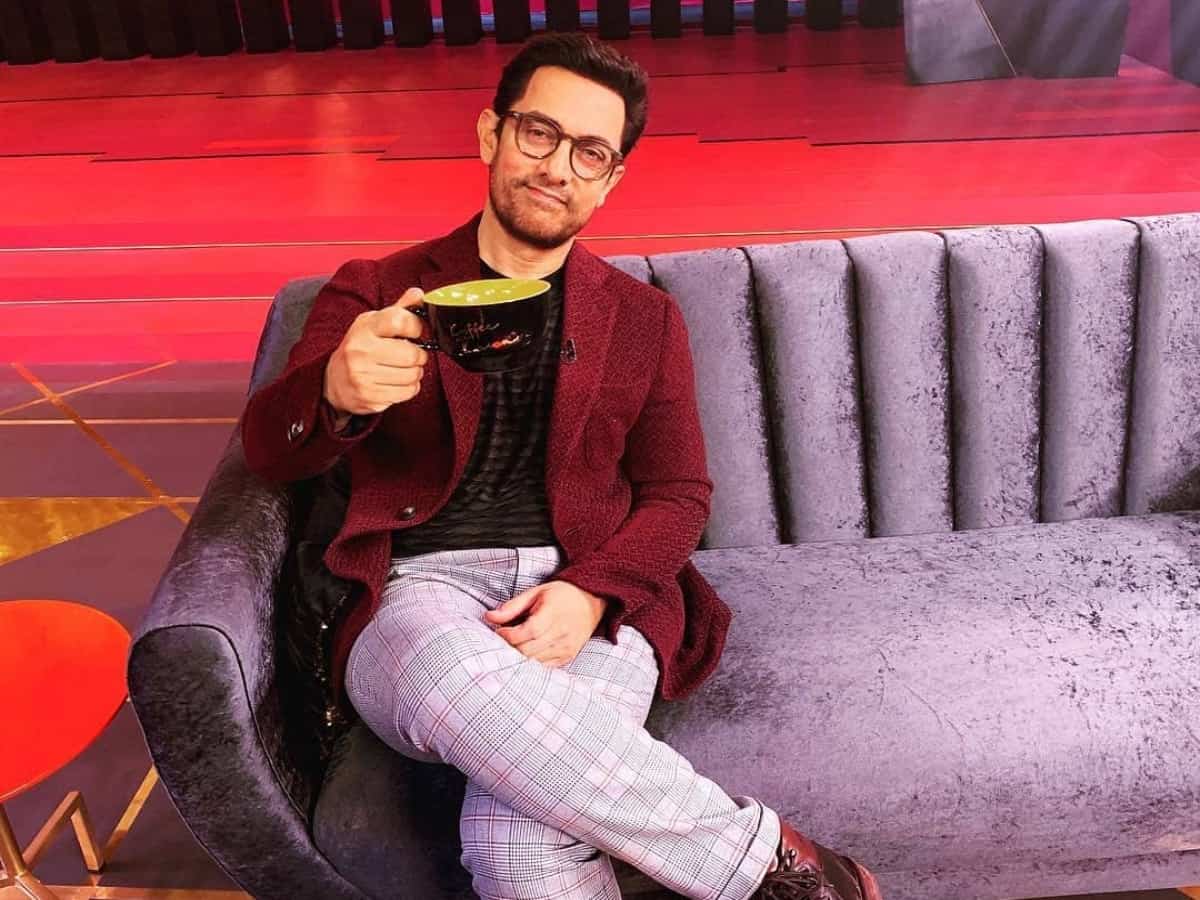 Mumbai: Actor Aamir Khan, also known as the perfectionist of Bollywood, rose to fame after the massive success of his 1988 movie titled Qayamat se Qayamat Tak opposite Juhi Chawla which came after 4 years of his debut in a flick titled Holi. The actor is known for immaculate acting skills and has given the industry some high-grossing movies. He is vividly appreciated for his simplicity and humility.

Keeping in mind the multiple successes and a career spanning over 30 long years the actor’s net worth is estimated to be around 1500 crores. Known for his mastery in picking the right stories, Aamir reportedly charges a whopping 50-70 crore rupees per film. Given his stardom, one couldn’t expect anything less.

About his personal front

The 56-year-old is a proud father of three namely, Ira Khan, Azaad Rao Khan, Junaid Khan. The PK actors recently made the headlines owing to the mutual separation between him and his wife Kiran Rao whom he had been married to from 2001.

He currently resides in a lush and cozy apartment in Mumbai glimpses of which have only gone to show that much like in reality the mantra for the hero is to be simple yet elegant.

With a mix of vibrant as well as soothing and eye-catching hues, his Bandra house is yet another example to his finesse. A spacious balcony, a warm and welcoming dining area, a prominent work area or office for his professional engagements and his separate entertainment centre constitute Aamir’s Luxe.

Situated in the suburbs of Bandra, the home of the actor is warm, quiet and simply perfect. Without further ado, let’s take a tour inside Aamir Khan’s palatial and luxurious house.

The actor will next be seen in Laal Singh Chaddha alongside Kareena Kapoor which will be helmed by director Advait Chandan and is said to be the remake of Forrest Gump which goes to show Aamir’s fondness for the works of actor Tom Hanks.