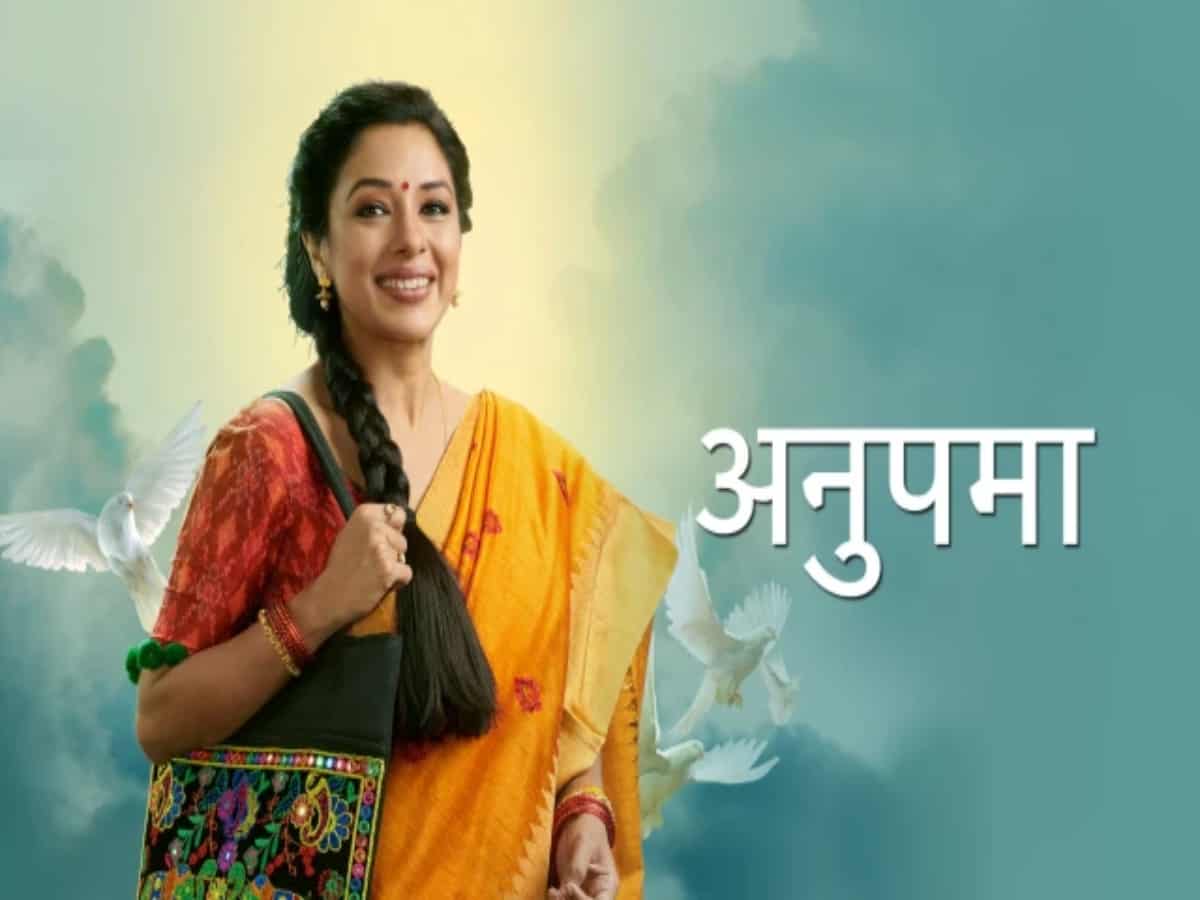 Mumbai: Star Plus’ popular soap Anupamaa, which has been topping the TRP charts for the past few months, has found itself in troubled waters. ‘Stop Ruining Anupamaa’ is trending on Twitter. Apparently, fans are demanding the improvement in the storyline as they are not satisfied with the current one.

For the unversed, pre-wedding festivities of Rupali Ganguly’s character Anupamaa and her childhood love Anuj have started in the show while Sudhanshu Pandey’s character Vanraj, Anupamaa’s ex-husband, is making all kinds of efforts to stop the wedding.

From the current storyline to the dance sequences to the actress’ mehendi design, fans are reacting negatively to all of it. Here’s what they are saying:

Since its beginning, the show has garnered a lot of appreciation for its depiction of a middle class housewife breaking all stereotypes and achieving independence from societal norms.