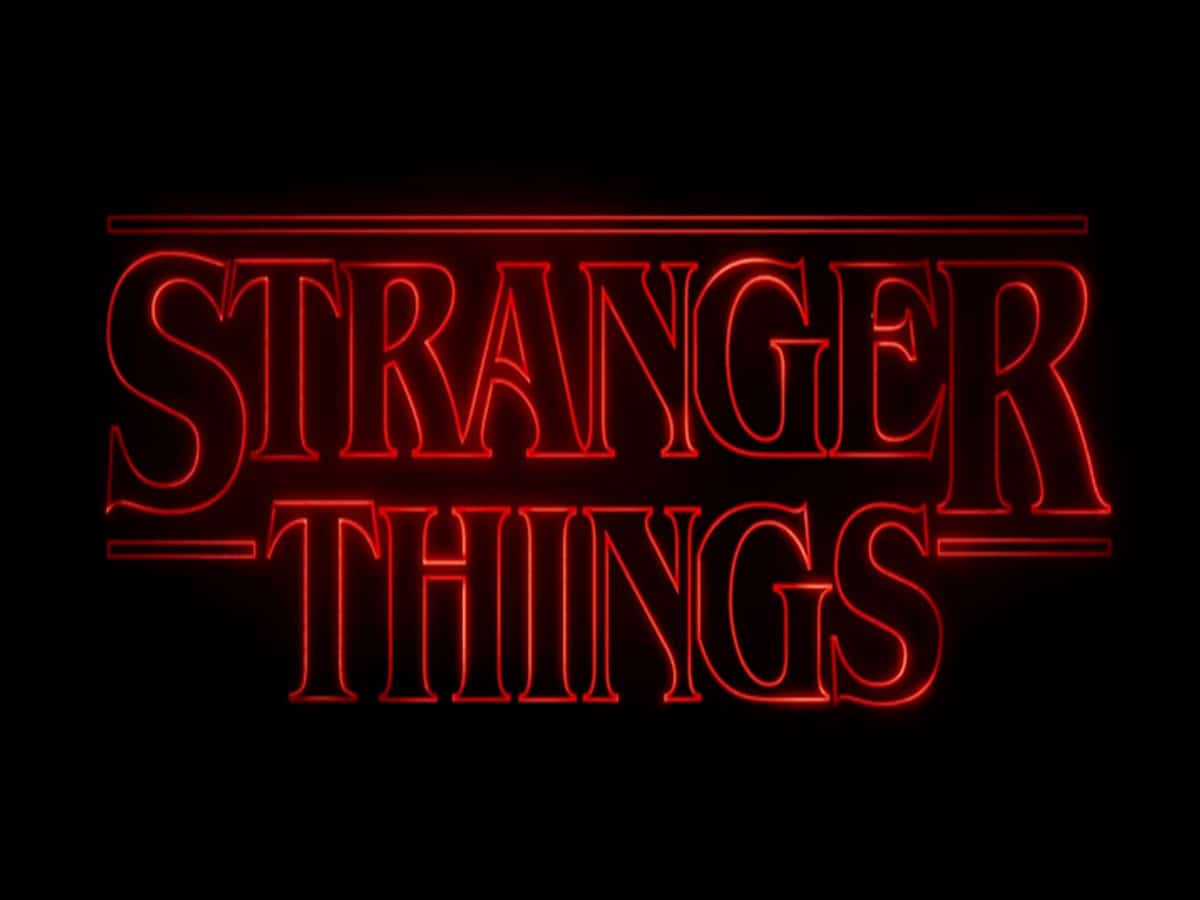 Washington: Almost 15 months after ‘Stranger Things’ debuted the first Season 4 teaser, the hugely popular Netflix series now has released a new glimpse from the upcoming season whose production was disrupted by the ongoing COVID-19 pandemic.

According to Deadline, the second trailer teased the rumoured return of Dr. Martin Brenner, played by Matthew Modine. The video appears to be set at the Hawkins National Laboratory run by Brenner where he raised, trained, and performed experiments on children with psychokinetic abilities, including Eleven (Millie Bobby Brown), who called him Papa.

At the end of the new teaser, as the camera stops in front of a door with the number 11 on it, Dr. Brenner (whose face is never seen) is heard asking, “Are you listening, Eleven?,” as she opens her eyes.

It is not clear whether this is a flashback, a dream, if Eleven has been captured and imprisoned again or she is using her telekinetic abilities to find Dr. Brenner in the present time. While Dr. Brenner originally appeared to be killed by the Demogorgon in Season 1, it was hinted in Seasons 2 and 3 that he is alive, which also was confirmed by the series’ producers.

The first Season 4 trailer, released on February 14, 2020, teased the return of another ‘Stranger Things’ character that had been feared dead, David Harbour’s Hopper.

“We’re excited to officially confirm that production on Stranger Things 4 is now underway — and even more excited to announce the return of Hopper,” series creators The Duffer Brothers wrote in a note to fans that accompanied the release of that first teaser.

A month later, filming was suspended due to the escalating coronavirus pandemic. It resumed in late September. No premiere date for the new season, which is still in production, has been set yet.