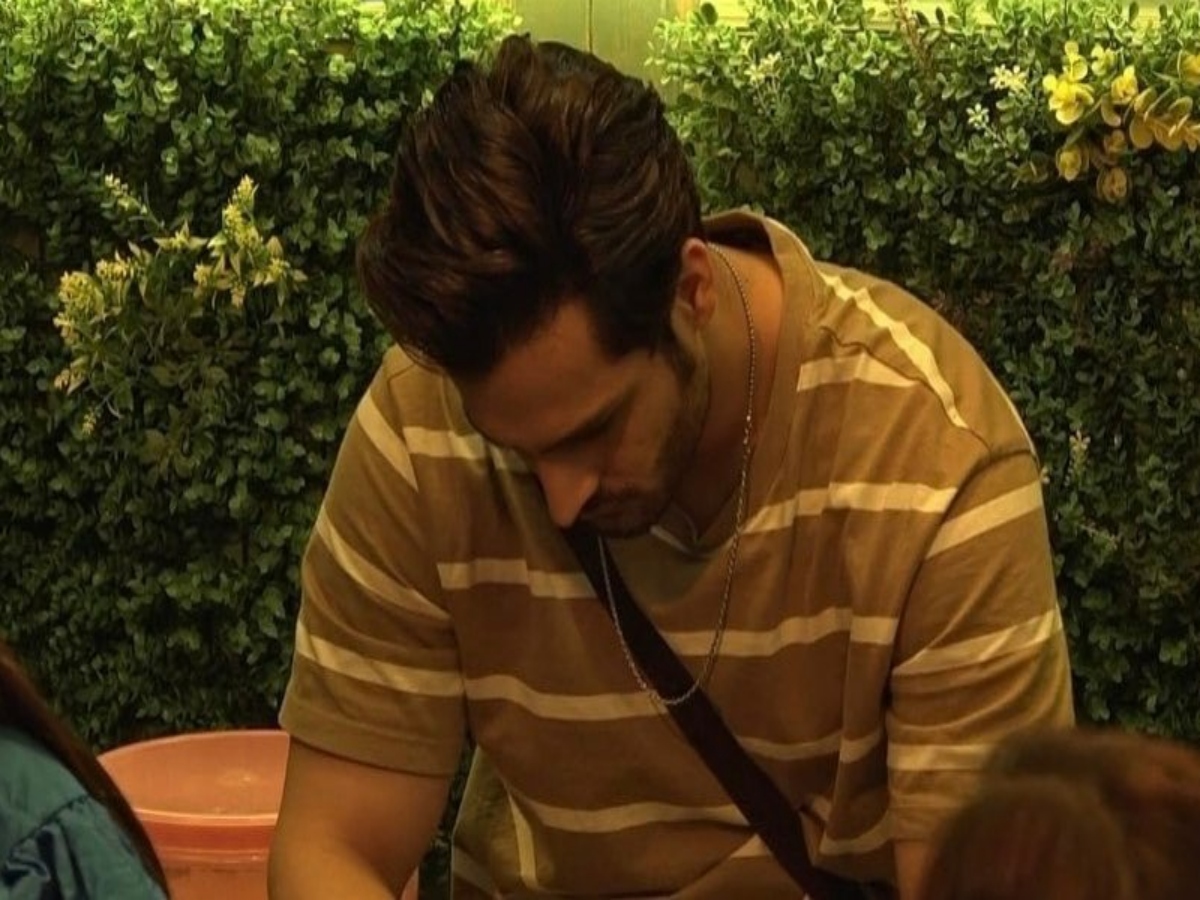 Mumbai: With passing day, rivalries and competition among the contestants inside Bigg Boss house is getting more fierce. The Salman Khan-hosted show is has witnessed a lot of conflicts and verbal wars. After the housemates failed to follow the rules, Bigg Boss punished them and even declared all as ‘junglewasis’.

Bigg Boss announced that there will be another elimination in the upcoming Weekend Ka Vaar. According to sources, Umar Riaz, Shamita Shetty, Vishal Kotian and Karan Kundrra have been nominated for this week.

What’s the strategy according to viewers?

There’s a huge buzz on social media that makers are trying to remove Umar Riaz. For those who don’t follow Bigg Boss on a regular basis, Umar is the elder brother of BB 13’s Asim Riaz and is a doctor by profession.

Netizens are claiming that there’s a fixed ‘strategy’ to evict Umar from the show. They are even saying that makers are cutting his scenes, fun and even portraying him as a weak contestant.

It is to be noted that in the last Weekend Ka Vaar episode Farah Khan gave Umar 11th position in the show. He is now nominated with the 3 strong contestants who were given a higher position by Farah.

Umar Riaz is one of the most hyped contenders on Bigg Boss 15. Fans love the way he play his game in a balanced way. They believe, Umar is a very strong-headed personality and clear about his opinions.

There’s no official confirmation yet about the upcoming elimination. Only time will say who will be shown the exit gate by Salman Khan.