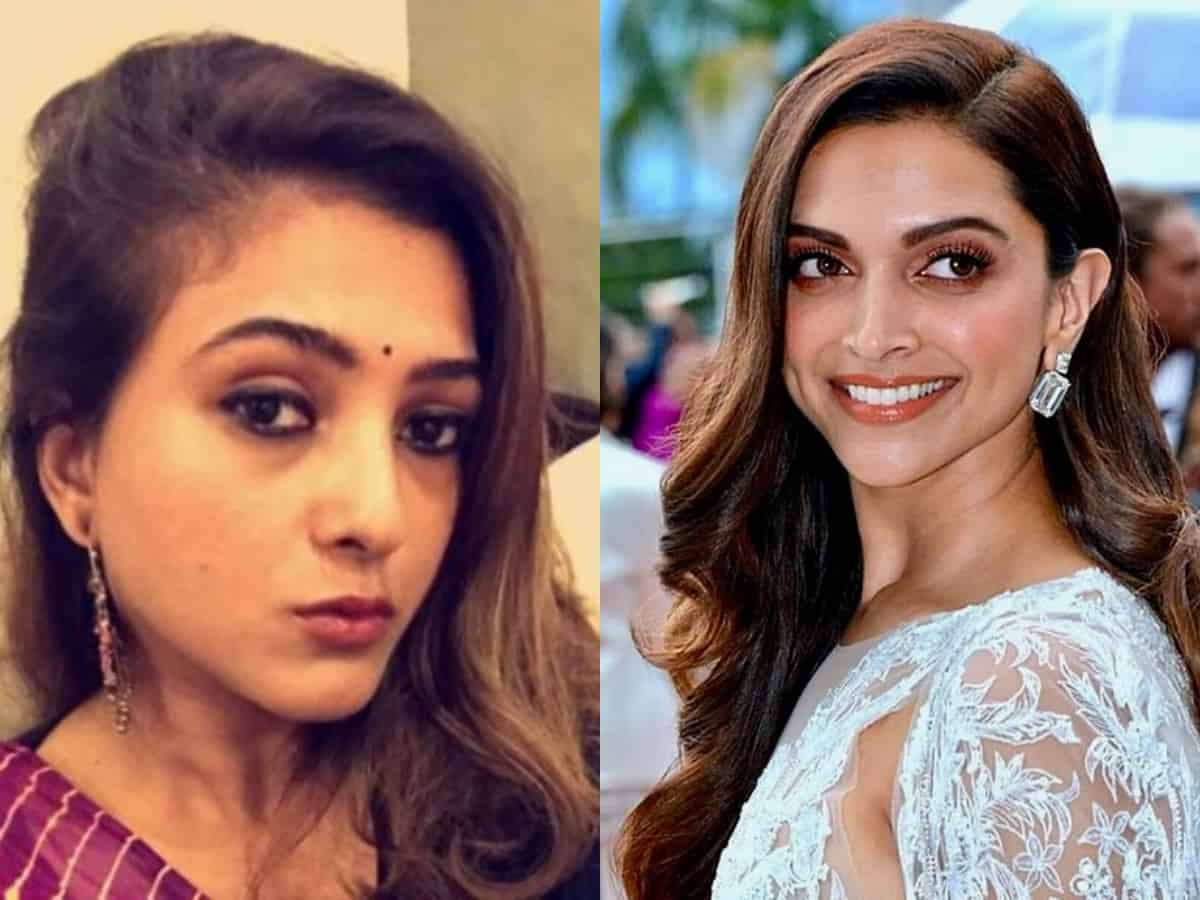 Mumbai: The prosecution was “justified” in invoking stringent provisions of the NDPS Act pertaining to illicit trafficking of drugs against Karishma Prakash, a special court here observed while denying pre-arrest bail to the manager of Bollywood actress Deepika Padukone in a drug case linked to the death of actor Sushant Singh Rajput.

The special NDPS court rejected Prakash’s anticipatory bail plea on August 5 and a detailed copy of the order was made available on Wednesday.

Her lawyer had pleaded that no prima facie material was brought before the court to show provisions under the Narcotic Drugs and Psychotropic Substances (NDPS) Act Section 27A are attracted in the case.

Section 27(A) of NDPS Act provides a stringent framework for punishing offences related to illicit traffic of narcotic drugs and psychotropic substances through imprisonment and forfeiture of property.

Her lawyer had argued that the prosecution has also not shown any material or evidence on which it wants to rely upon to justify the addition of the section during hearing of her anticipatory bail application.

However, special judge V V Vidwans said, “Considering the prima facie material and evidence on record, I am of the view that the prosecution was justified in invoking provisions of Section 27A of the NDPS Act during the pendency of this application.”

The defence had vehemently argued that the only evidence against the applicant was statements of co-accused persons in the case.

The same would not be admissible in view of a law laid by the Supreme Court, Prakash’s lawyer had submitted.

But, the court said, “Though statements of co-accused would not be admissible as evidence during the trial of the case, it can be considered by the court while deciding anticipatory bail application at the stage of investigation as prima facie circumstance on record and material against the applicant.”

During hearing of the application, Prakash’s lawyer had placed before that court a mobile phone recording to show “malafides” on part of the prosecution while adding section 27(A) of the anti-drug law.

However, the court held it was not sufficient for accepting the contention about malafides made by the defence.

It is only prima facie material and would require evidence to be laid for proving such malafides in the case on behalf the prosecution, the court said.

“I am of the considered view that, assuming for the sake of arguments that there exist malafides on part of the prosecution, it cannot over-ride the merits of the case…therefore, anticipatory bail cannot be granted to the applicant merely on the ground that malafides exist, as has been tried to be demonstrated in the course of arguments by counsel for the applicant,” the judge said.

Fearing arrest in the drug-related probe into the death of Rajput, Prakash filed an anticipatory bail application before the NDPS court in October last year.

After hearing extensive submissions made by both the defence and prosecution, the judge last week rejected her plea.

The court, however, stayed the order till August 25 to allow Prakash to approach the Bombay High Court.

The Narcotics Control Bureau (NCB) has been probing alleged nexus between drug peddlers and Bollywood celebrities which came to light after Rajput’s death in June last year.

The CBI is separately probing the case of Rajput’s death.

Prakash’s name cropped up during interrogation of one of the arrested drug peddlers.

The central agency has so far arrested more than 20 people as part of its investigation into the drug case.

Most of the accused, including the late actor’s girlfriend Rhea Chakraborty, are out on bail currently.