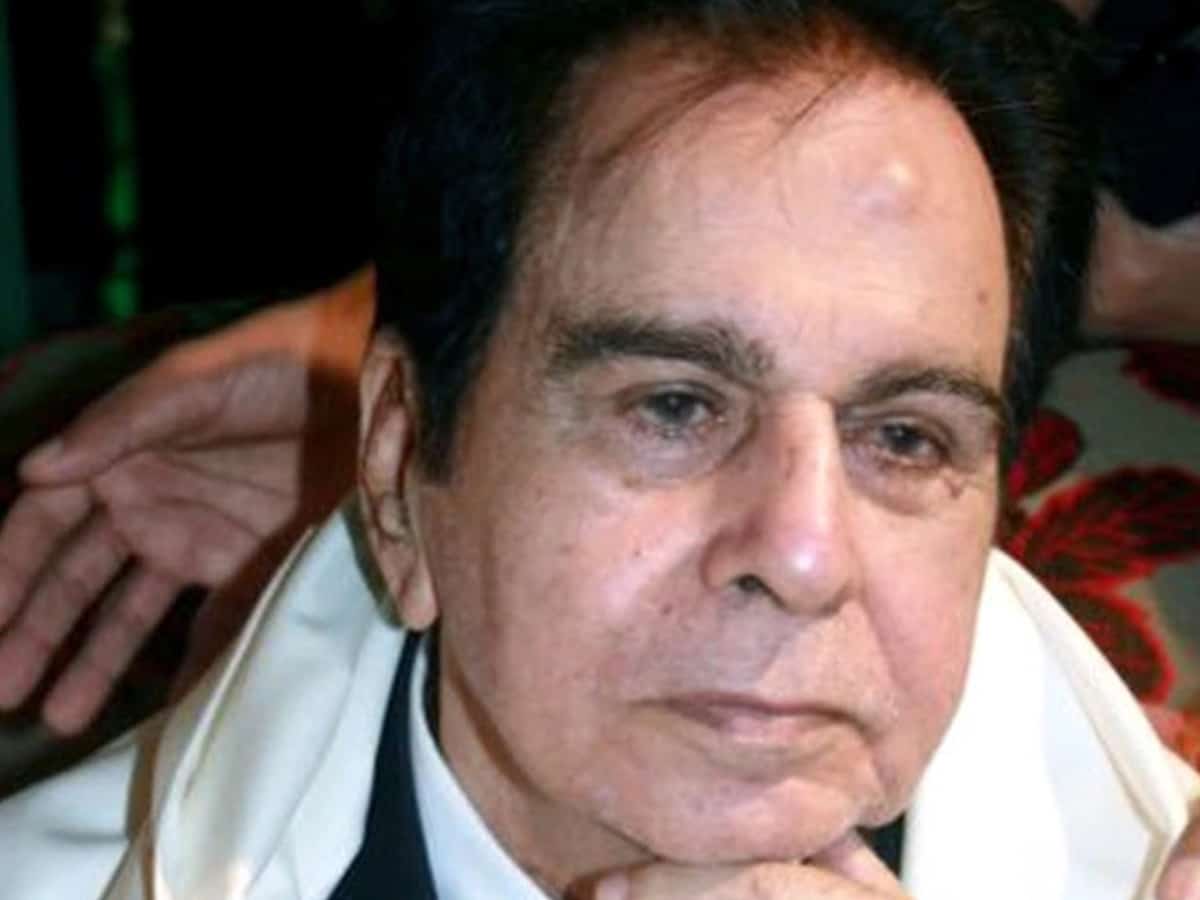 Mumbai: ‘Thespian’ Dilip Kumar is no more with us but he has surely left his infinite memories among his fans, friends, and family members.

On Friday, filmmaker Subhash Ghai, who had directed Dilip Kumar in the movie ‘Karma’, revealed that the late actor had never endorsed any advertisement in his life except one where he didn’t even charge a single penny.

“Dilip Kumar stood by his friends always .. in his entire career he never did any endorsements, the only exception being Baburao Patel, the editor of Film India magazine, who was also into naturopathy. He endorsed his product free of any charge as Friend,” Ghai tweeted.

Dilip Kumar breathed his last on July 7 in Mumbai at the age of 98.

He was laid to rest with full state honours at Mumbai’s Juhu cemetery. Speaking of Dilip Kumar’s acting career, it had spanned over six decades.