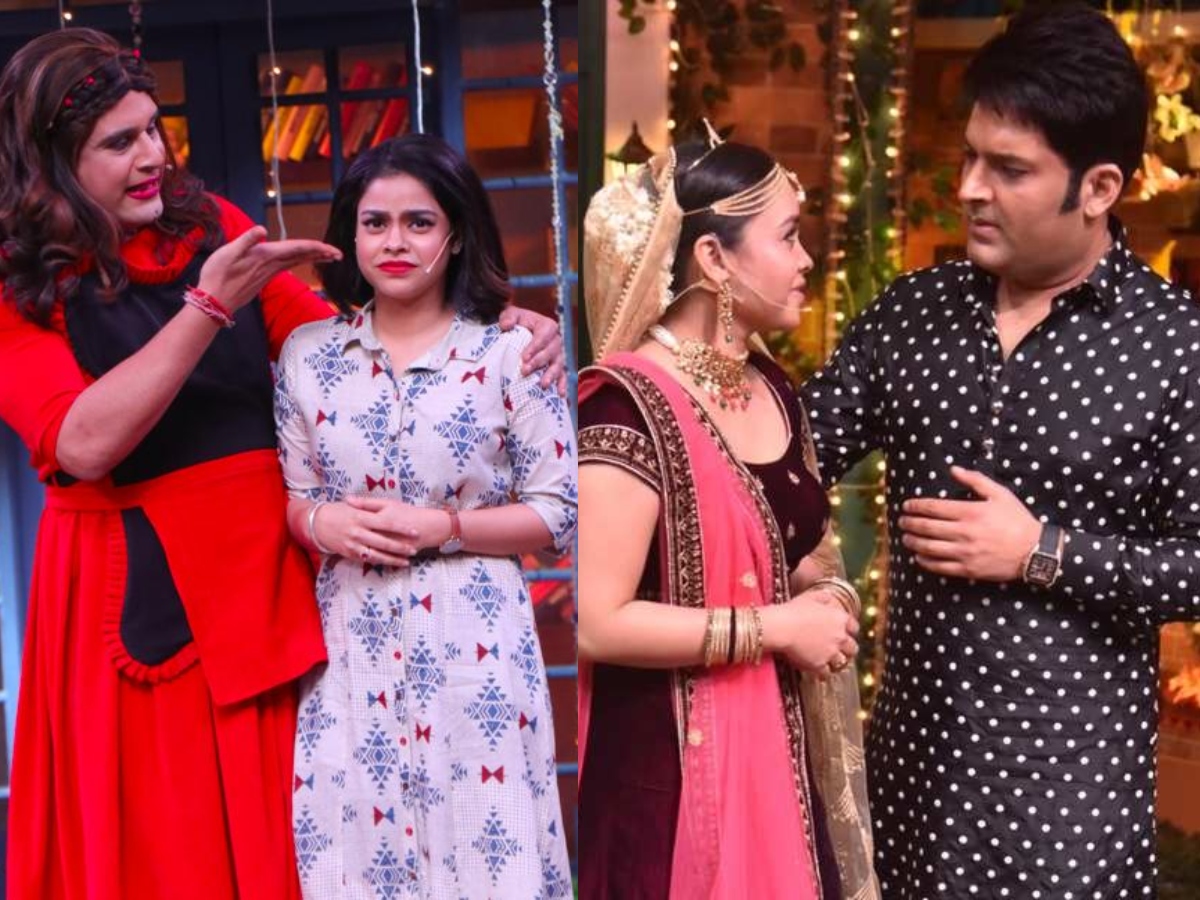 Mumbai: One of the much-loved and popular comedy and celebrity talk show, The Kapil Sharma Show is all set to return on screen with its third season. The comedy show went off-air in February owing to multiple reasons. Fans have been eagerly waiting for actor-comedian Kapil Sharma to return with his popular talk show.

Taking his fans by excitement, Kapil Sharma on Sunday confirmed that his popular show is all set make a grand comeback onscreen soon. He took to Instagram to share a picture with Krushna Abhishek, Chandan Prabhakar, Sudesh Lehri, Bharti Singh, and Kiku Sharda and wrote, “New beginning with all the old faces. #tkss #thekapilsharmashow #blessings #gratitude #comingsoon.”

Fans were rejoiced to see Sudesh joining the team for the upcoming season. However, netizens couldn’t see Sumona Chakravarti in the first few pictures which were recently dropped online.

In the past seasons, Sumona played the role of Kapil’s wife or his love interest. Her absence from the promo left people thinking of her not being a part of the new season of The Kapil Sharma Show. Fans were indeed upset to not see her as they believed that Sumona has been a part of the comedy show for a long time.

If the latest grapevine is to be believed, there is still uncertainty whether Sumona will join the upcoming season. If she has plans to exit from the show, the loyal TKSS audience would surely miss her comic timing and rhetoric answers to Kapil which left people in splits.