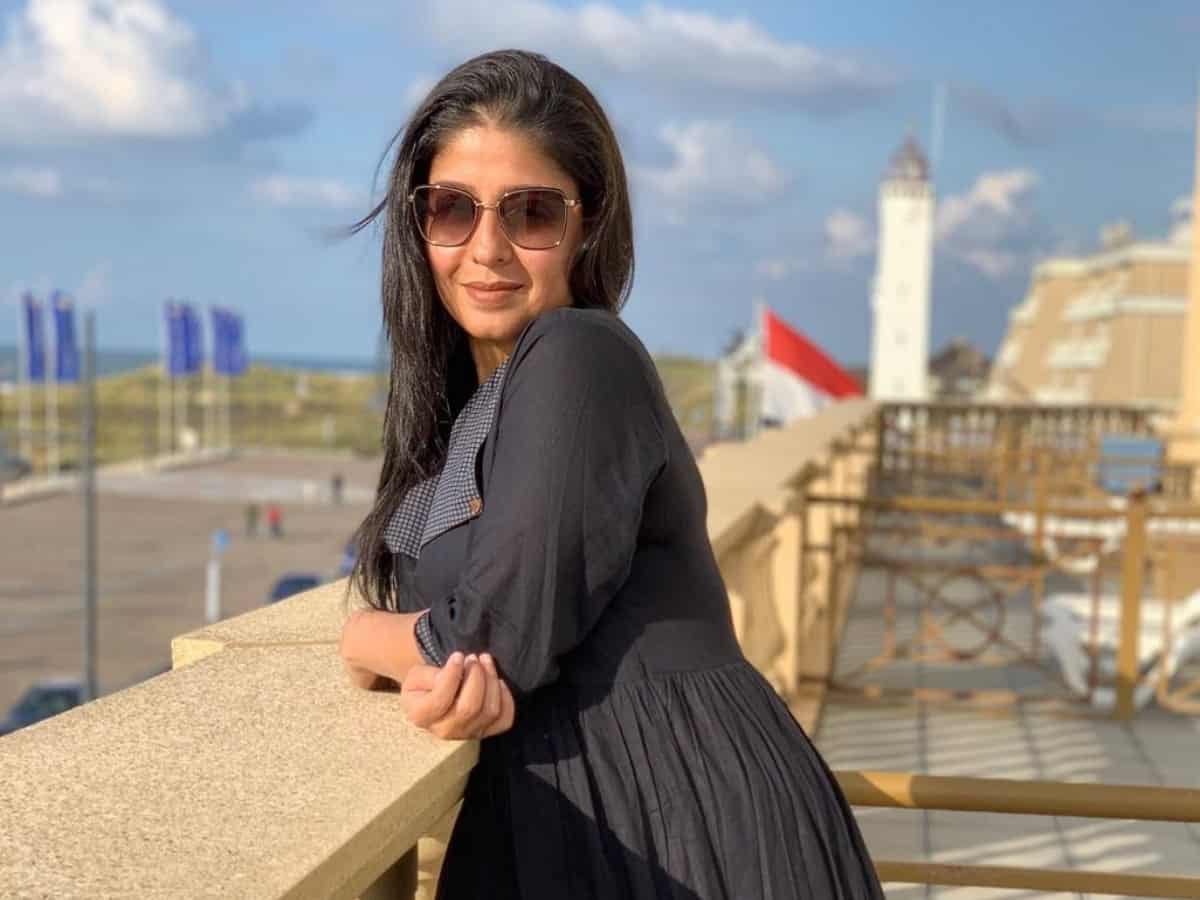 Mumbai: Popular singing reality show Indian Idol 12 has become a hot topic of discussion ever since Kishore Kumar’s son Amit Kumar alleged that he was asked by the makers to praise the contestants on the show. Since then, the loyal fans are question the show’s authencity. And now, singer Sunidhi Chauhan has echoed Amit Kumar’s thoughts.

In an interview with Times Of India, Sunidhi said said that she quit Indian Idol as a judge as she could not go on doing “what they (the makers) wanted”. She said that she was asked to praise contestants on Indian Idol.

For the unversed, Sunidhi Chauhan was on the judges’ panel for the fifth and sixth seasons of Indian Idol.

She said, “Not exactly this ki sabko karna hai (that praise all of them) but yes, we all were told (to praise). That was the basic thing. And so, I couldn’t go on. I couldn’t do what they wanted and I had to part ways. Hence, today, I am not judging any reality show.”

When Sunidhi was asked why did the makers of Indian Idol make such demands, she said that it must be to seek attention and hold the audience.

The singing reality show has been embroiled in controversies since the Kishore Kumar’s special episode where all the contestants and judges including Neha Kakkar and Himesh Reshammiya were slammed for ruining the iconic songs of legenddary singer. Later, Amit’s revelation sparked off the controversy, and host Aditya Narayan, too, spoke up on the matter and even took a sly dig at Amit in one of the following episodes.

Apart from this, Indian Idol 12 has also been grabbing headlines for participants Mohammed Danish and Shanmukha Priya who were said to be shouting rather than singing during their performances.