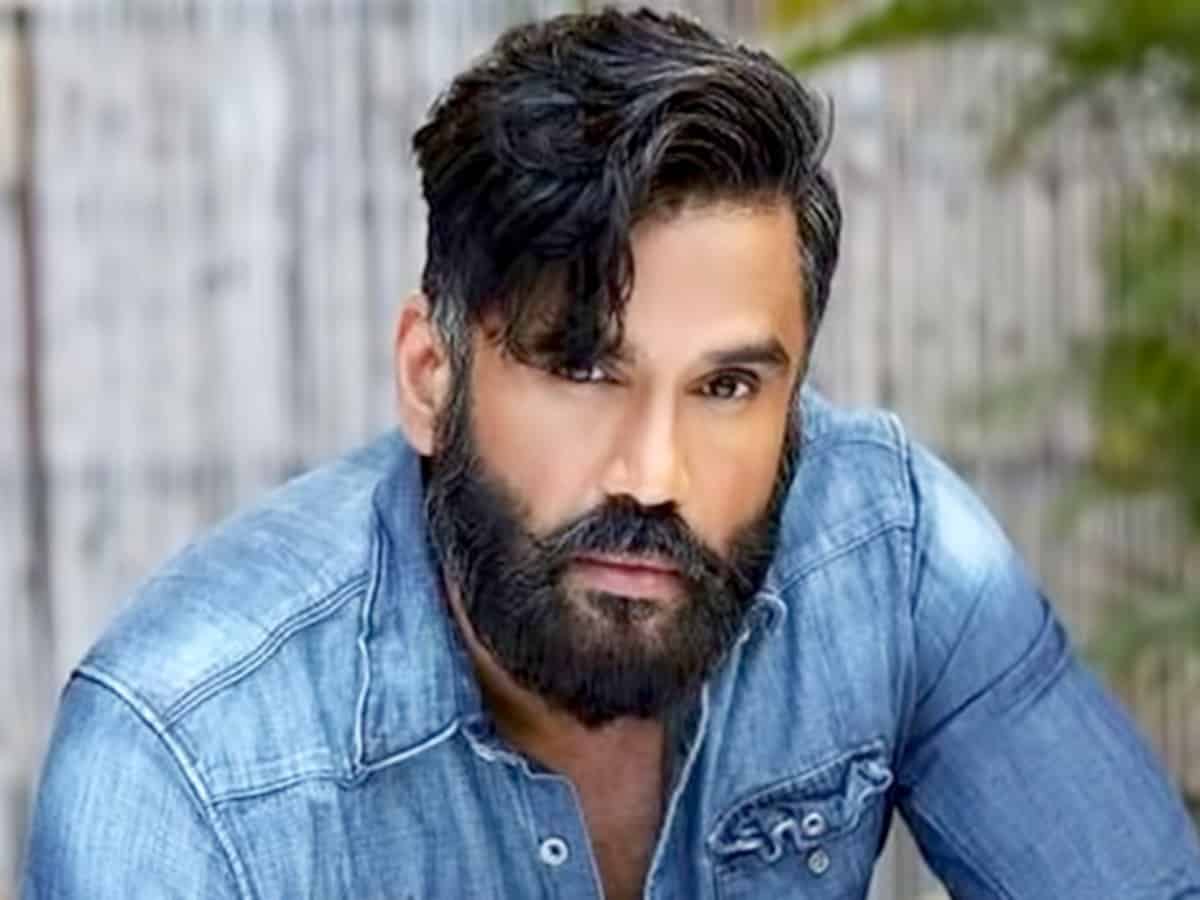 Mumbai: Bollywood actor Suniel Shetty will appear as a guest in the upcoming episode of popular dance-based reality show Super Dancer 4. He will reunite with Dhadkan co-star Shilpa Shetty on the show where she is a judge. The participants will be seen paying tribute to him and performing to his popular songs.

In a promo clip that was shared by Sony TV official on Instagram, Suniel Shetty was seen wiping his tears after watching a performance on Sandese Aate Hain from JP Dutta’s Border (1997). While watching the performance, Suniel broke down and stoop up to salute the contestants.

“Every time I listen to the song, I cry. Ye uniform kuch kar jaata hai (The uniform does something),” he said. Watch the video below:

Apart from this, the video also shows Shilpa Shetty and Suniel Dutt grooving to their popular song, Tum Dil Ki Dhadkan Mein, from the 2000 film and two contestants dancing to Suniel’s hit number from the 90s, Haye Hukku from Gopi Kishan (1994).

The episode featuring Suniel Shetty is set to air this weekend. Shilpa Shetty is returning to the show as a judge after a long break. She had been away as her husband, Raj Kundra, and other family members were diagnosed with Covid-19. Malaika Arora was roped in temporarily by the makers in the place of Shilpa to judge the show.