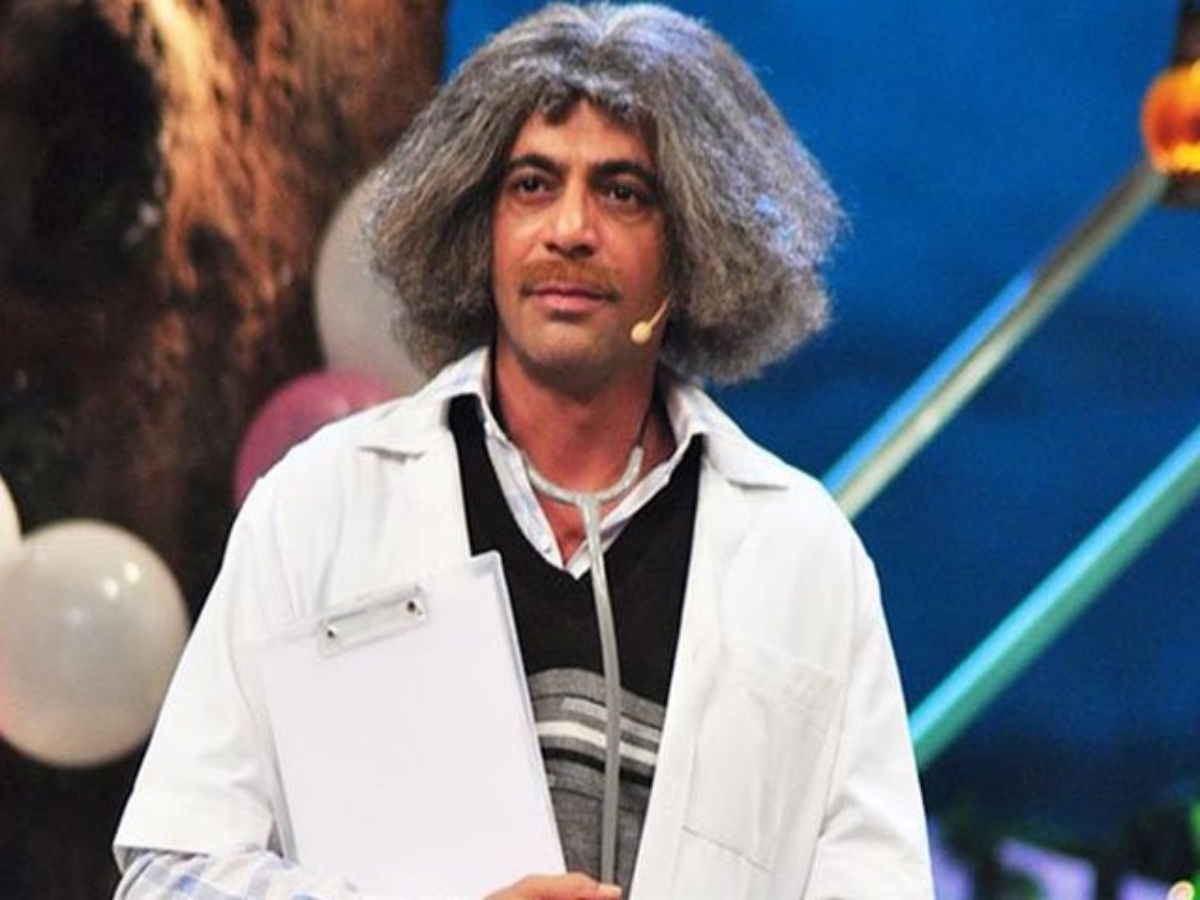 Mumbai: The ‘powerhouse of talent’ Sunil Grover is undoubtedly one of the most-loved comedians in India. He rose to the fame with his fictional characters like Dr Mashoor Gulati, Gutti and Rinku Devi on The Kapil Sharma Show. All his onscreen characters are extremely popular among the audience. However, the comedian made an exit from TKSS a couple of years ago and fans have been missing his presence on small screens.

Dr Mashoor Gulati is back on screens!

And now, Sunil Grover has made a grand comeback on television to tickle the funny bone of the viewers with his popular character ‘Dr Mashoor Gulati’ on reality comedy show — India’s Laughter Champion.

Amid the rumours of The Kapil Sharma Show’s return, Sony TV released a new promo of India’s Laughter Champion on social media which features Sunil Grover Dr Gulati. His surprising comeback has left everyone excited.

According to various online reports, Sunil Grover used to charged around 10 to 15 Lakh per episode of The Kapil Sharma Show. His take-home salary per movie fee is 30 to 35 lakh. Considering his previous remuneration, we are quite sure that he must be charging over over 15L per episode for his stint in India’s Laughter Challenge. His exact fee has not been disclosed yet.