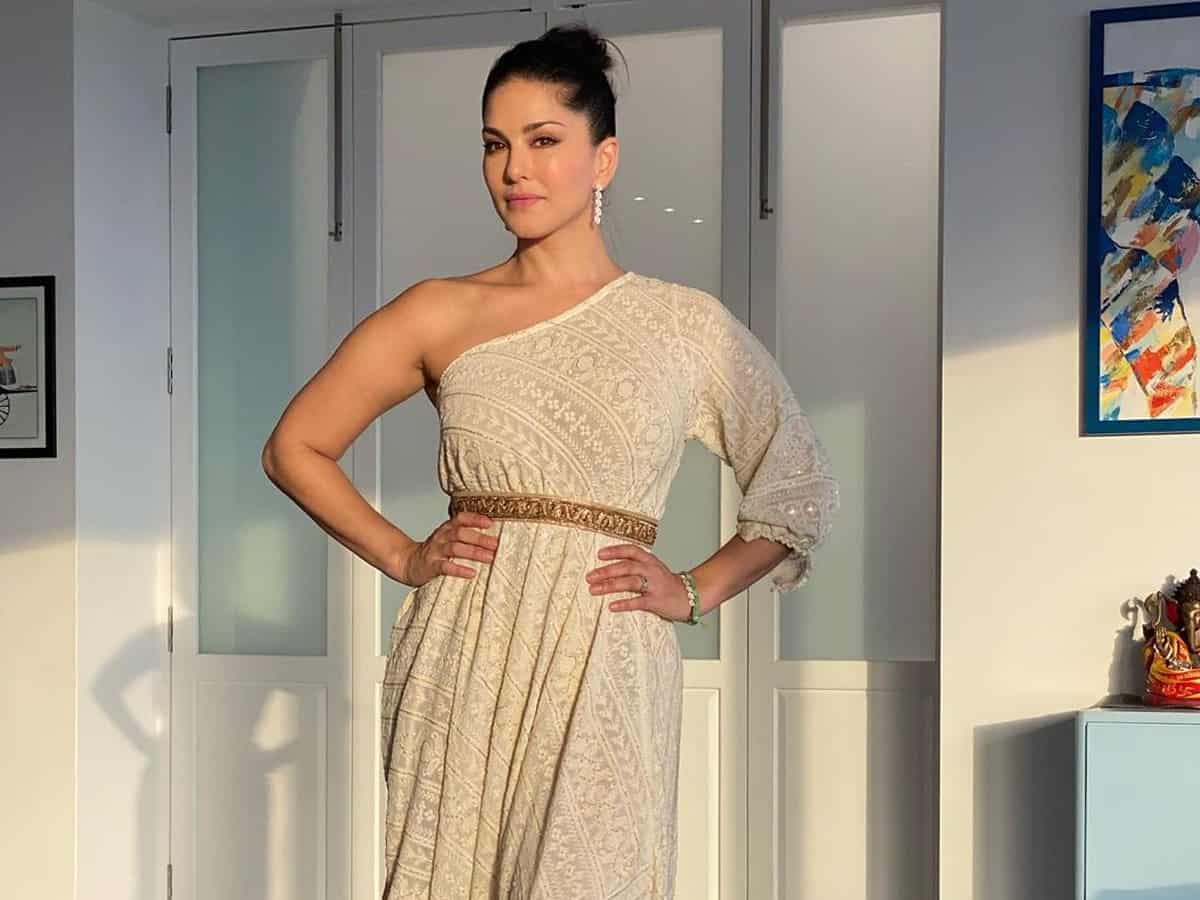 In a video she has uploaded, she talks excitedly about the connections in the house. Sunny said in the video: “I am going crazy for ‘Bigg Boss OTT’. No matter how much you see, it won’t be enough. This season is all about connections. So, where there are connections, there I am. I am coming this weekend to do a lot of fun, in my style. See you and stay connected.”

Soon, social media was agog with speculation that Leone, who was in Gurugram on Saturday to launch a perfume, would be accompanied by her husband and business manager, Daniel Weber.

The other big mystery that Leone has not solved is whether she’s coming to the ‘Bigg Boss OTT’ house as a contestant, challenger or guide. The question will only be answered on Sunday.