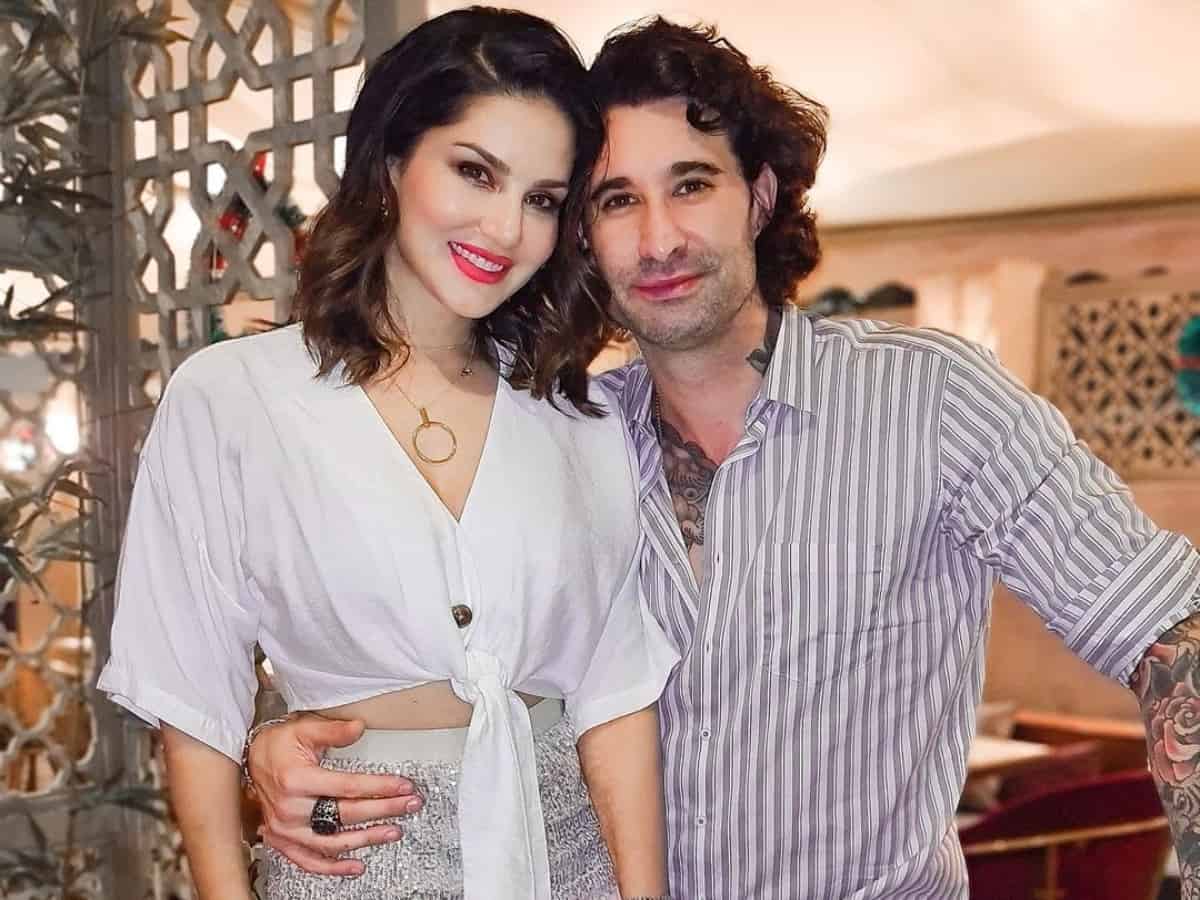 Mumbai: A chivalry move made actress Sunny Leone to fall for her husband Daniel Weber again. Yes, you heard that right. We are talking about the video that has been shared by Sunny where Daniel stopped the car to help a woman change a flat tyre.

This incident happened recently when Sunny and Daniel were returning from Filmfare Awards function. Sharing the video on Instagram stories, Sunny wrote, “What real men should do? Help a women who was alone and needed to change her flat tire.” She ended the note appreciating Daniel and said she is proud of him. “Good job, Daniel. Love you,” she wrote.

The viral video is winning hearts on social media.

Sunny and Daniel who often throw major couple goals got married in 2011. The actress had earlier narrated her love story. On Humans of Bombay’s Instagram page, Sunny expressed how she fell in love with Daniel. She called him “considerate & supportive.”

The couple have three children — a five-year-old adopted daughter, Nisha, and three-year-old twin sons, Noah and Asher, born via surrogacy.

Meanwhile, on the professional front, Sunny Leone is currently hosting the 13th season of dating reality-show Splitsvilla alongside Rannvijay Singha. Her next upcoming film is Shero, a psychological thriller. Directed by Sreejith Vijayan, the film will be released in Tamil, Hindi, Telugu and Malayalam.