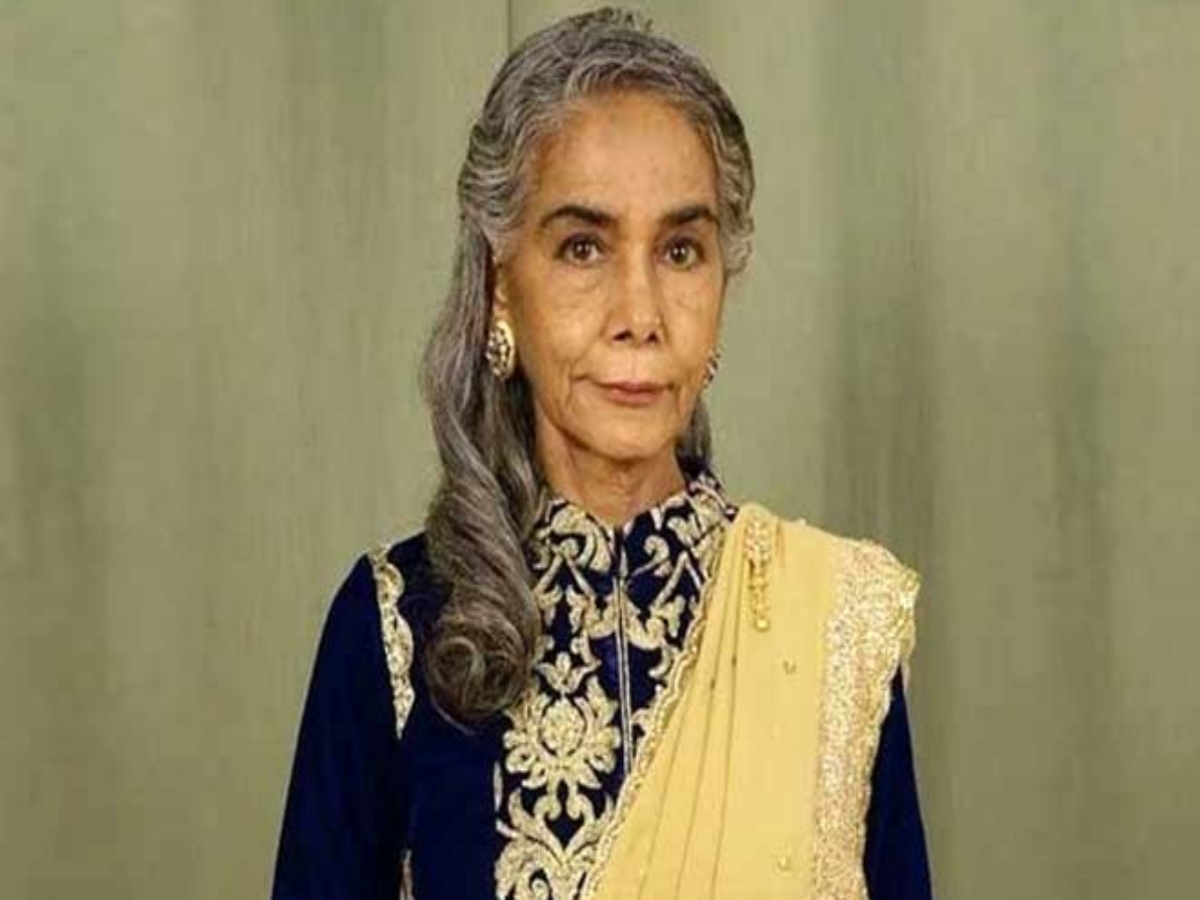 Set in a small town in Uttar Pradesh, the film is about a young man, Sintoo who falls in love with Sonam Gupta, the town’s heartbeat and a girl way out of his league. The story unfolds when Sonam reciprocates his feelings, leaving Sintoo all the more confused. What happens after is a series of comedy of errors where a line written on a note goes viral and starts a chain of events.

Surekha Sikri, who died on July 16 following a cardiac arrest, will be seen in a pivotal role in the movie.

Speaking more about the project, Manish Kalra, Chief Business Officer, Zee5 India said, “There is a story waiting to be told in every nook and corner and we are glad to be picking on these stories and presenting it to a larger audience. ‘Kya Meri Sonam Gupta Bewafa Hai’ is based on a true incident but it picks up from there and completes the narrative.”

He said, “We are sure that people are curious to know why something written on a currency note was trending and we thought it would be interesting to tell a fictionalized story based on this viral incident. This movie is romantic, funny, witty, and has a message. It is a complete package, and we are excited for the premiere.”