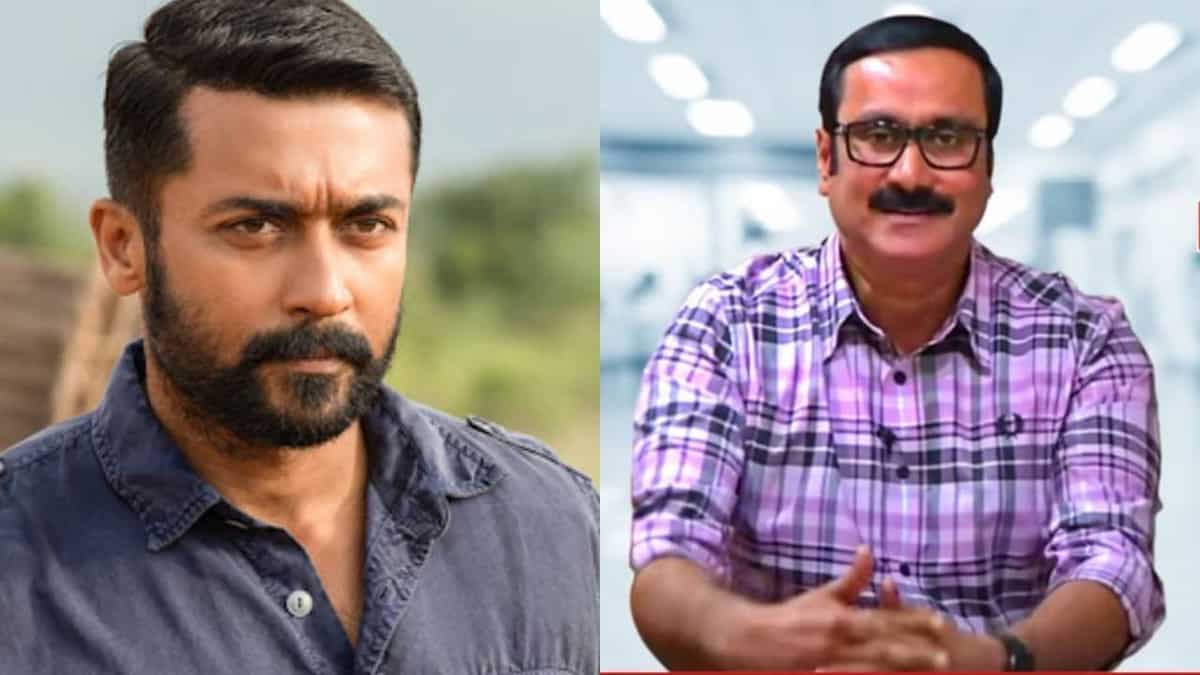 Chennai: Tamil star Suriya, who is also the producer of the critically acclaimed film ‘Jai Bhim’, on Thursday clarified that neither he, nor his film unit had any intention of insulting any individual or community as alleged by PMK leader and former Union health minister, Dr Anbumani Ramadoss.

Responding to the series of questions posed by the PMK leader on ‘Jai Bhim’, Suriya said in a statement: “The core concept of ‘Jai Bhim’ is how, in a case argued by the retired Justice Chandru, a legal struggle was waged against the authorities to help establish justice. We have also attempted to talk about the problems that indigenous people face in their everyday lives.”

Refuting the allegation that the unit of ‘Jai Bhim’ had insulted a particular community in a planned manner, Suriya said: “Neither my team, nor I have ever harboured any intention at any point in time to insult any individual or community as mentioned by you in your letter. I hope you are aware that corrections were carried out as soon as some people pointed out mistakes.”

The statement was addressed to Dr Ramadoss, whose party represents primarily the Vanniyar community.

Stating that he was in complete agreement with Dr Ramadoss’s statement that the right to insult any community had not been given to anyone under the garb of creative freedom, Suriya said,”In the same spirit, I believe you too will accept that creative freedom must be protected from threats.”

Explaining that a film wasn’t a documentary, Suriya pointed out that the ‘Jai Bhim’ unit had put out a disclaimer right at the start of the movie, saying that this was a story that had only been inspired by a real incident and that the characters, names and events were entirely fictional.

“When people who are not interested in the welfare of the poor gain authority, they tend to behave in exactly the same manner, irrespective of their caste, religion, language or region,” Suriya said, and added that there were plenty of examples for this all over the world.

“Through this film, we have raised questions against authority. I request you to not confine it to politics over names,” Surya said. The actor, who’s popular in Tamil Nadu for the work his Agaram Foundation has been doing among the less privileged children, said he was continuing to do what he could to help fellow human beings.

Pointing out that he had the unconditional support and love of all kinds of people from all over the country, the actor said he did not have the need to insult anybody for the sake of publicity.

He signed off saying, “Let us all continue in our respective paths for equality and brotherhood to grow.”