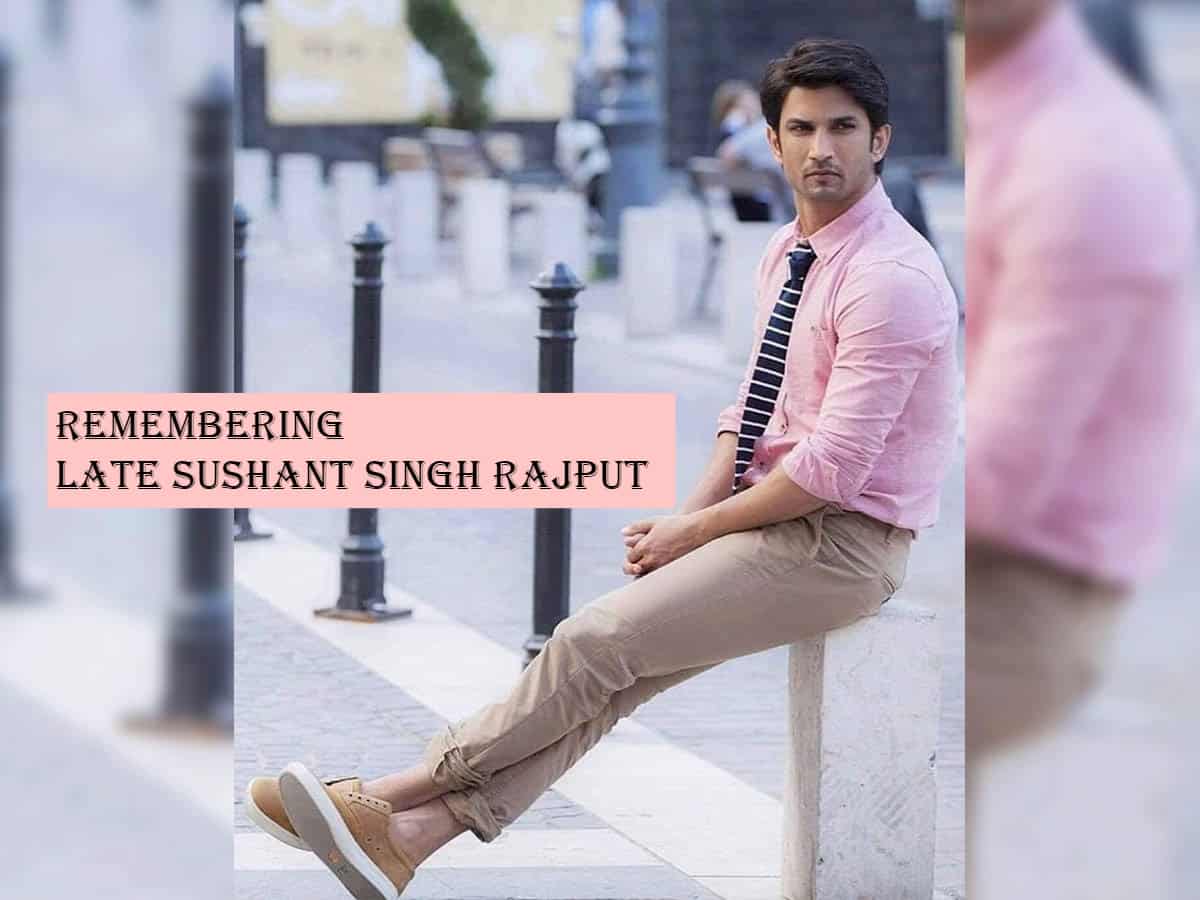 Mumbai: ‘Sushant Singh Rajput is not just a name but an emotion now’! One of the finest and talented actor of Bollywood left this world on June 14, 2020 creating a big void in the industry that can never be filled again. For the unversed, Sushant was found dead in his residence on June 14 under mysterious circumstances.

His unfortunate demise was one of the biggest tragedies of the year 2020. It was a massive loss not just to the film industry and family, but his loyal fan base across the world were heartbroken and the entire nation has been looking forward to seek justice for the actor. Many are still struggling to digest this harsh reality that Sushant Singh Rajput is no more between us.

Sushant Singh Rajput made his his debut with ‘Kai Po Che’, went on to appear in over 10 Hindi movies. His last movie was ‘Dil Bechara’ opposite Sanjana Sanghi. Sushant’s most successful film came in 2016, when he brought to life cricketer MS Dhoni’s career in the biopic MS Dhoni: The Untold Story. Directed by Neeraj Pandey. Chhichhore, Kedarnath and Sonchiriya are among his other movies.

Apart from his unusual choices of films, Sushant was known for his interesting social media feed. He often talked about his perception of the world and how he wants to change it.

It’s Sushant Singh Rajput’s 35th birthday anniversary today and on this special day, let’s revisit his social media and check some of the invaluable lessons and heartfelts quotes that he shared.