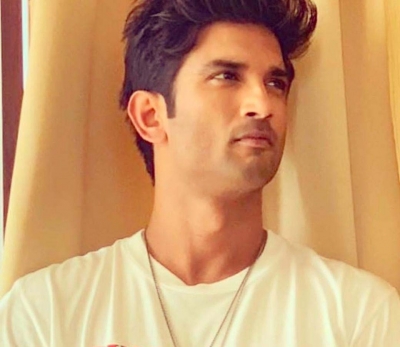 Mumbai, Jan 6 : Late actor Sushant Singh Rajput’s family lawyer Vikas Singh on Wednesday evening informed that he had arrived in the city to appear the first time for the physical hearing in the case filed by the deceased actor’s sisters, against an FIR filed by his girlfriend Rhea Chakraborty.

“Landed in Mumbai to appear first time for physical hearing in the case filed by the SSR sisters for quashing of FIR filed by Rhea,” Vikas Singh tweeted.

Sushant was found dead in his Bandra apartment on June 14 last year. The Central Bureau of Investigation (CBI), the Enforcement Directorate (ED) and the Narcotics Control Bureau (NCB) have been probing the case after Mumbai Police had initially declared the death as suicide.