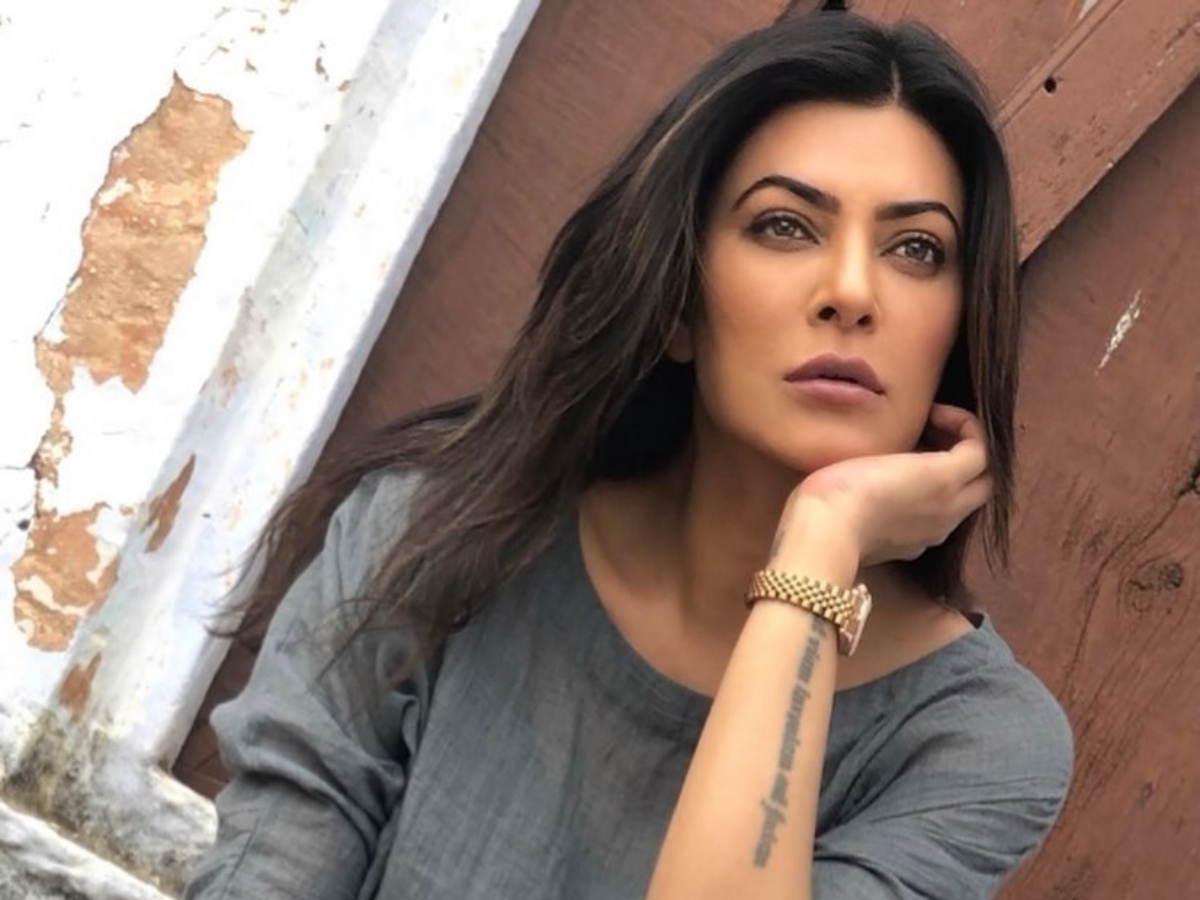 Mumbai: Bollywood‘s stunning diva Sushmita Sen is celebrating her 46th birthday today. She entered into the glamour world in 1994 when she won Femina Miss India. In the same year, Sen went on to grab Miss Universe crown at the age of 18, becoming the first Indian woman to have won the title.

Sushmita Sen has acted in several box-office hits such as Sirf Tum, Biwi No.1, Maine Pyaar Kyu Kiya?, Main Hoon Na and so on. Tall, brown eyes and very attractive, Sushmita has always been fit and beautiful. But do you know, the actress, who is usually regarded as one of the fittest and the healthiest stars in tinsel town, had fought a very scary health condition in the past?

When Sushmita revealed she has Addison’s disease

It was in 2014 when Sushmita Sen shocked all with her revelation that she was diagnosed with Addison’s disease.

Speaking about the same, she had said on her YouTube channel that the years she battled Addison’s disease ‘were pretty traumatising’. She wrote, “After I was diagnosed with an Auto immune condition called Addison’s disease in September 2014, it left me feeling like, I had no fight left in me…A fatigued body filled with immense frustration & aggression. The dark circles under my eyes can’t even begin to explain the dark times I endured for 4 long years.”

The actress further added, “To have steroids substitute cortisol and to live with its innumerable side effects took its toll. There is nothing more tiring than to live with a chronic illness.”

Watch her video below to see how Sushmita fought the disease:

Addison’s disease occurs when the adrenal glands fail to produce enough cortisol or other steroidal hormones which control and regulate the body functioning. It can result in nausea, fatigue, dizziness and in some cases, low blood pressure.

Sushmita Sen made a comeback on screens with Disney+Hotstar series Aarya, an official remake of popular Dutch crime-drama “Penoza”. It was helmed by Ram Madhvani.