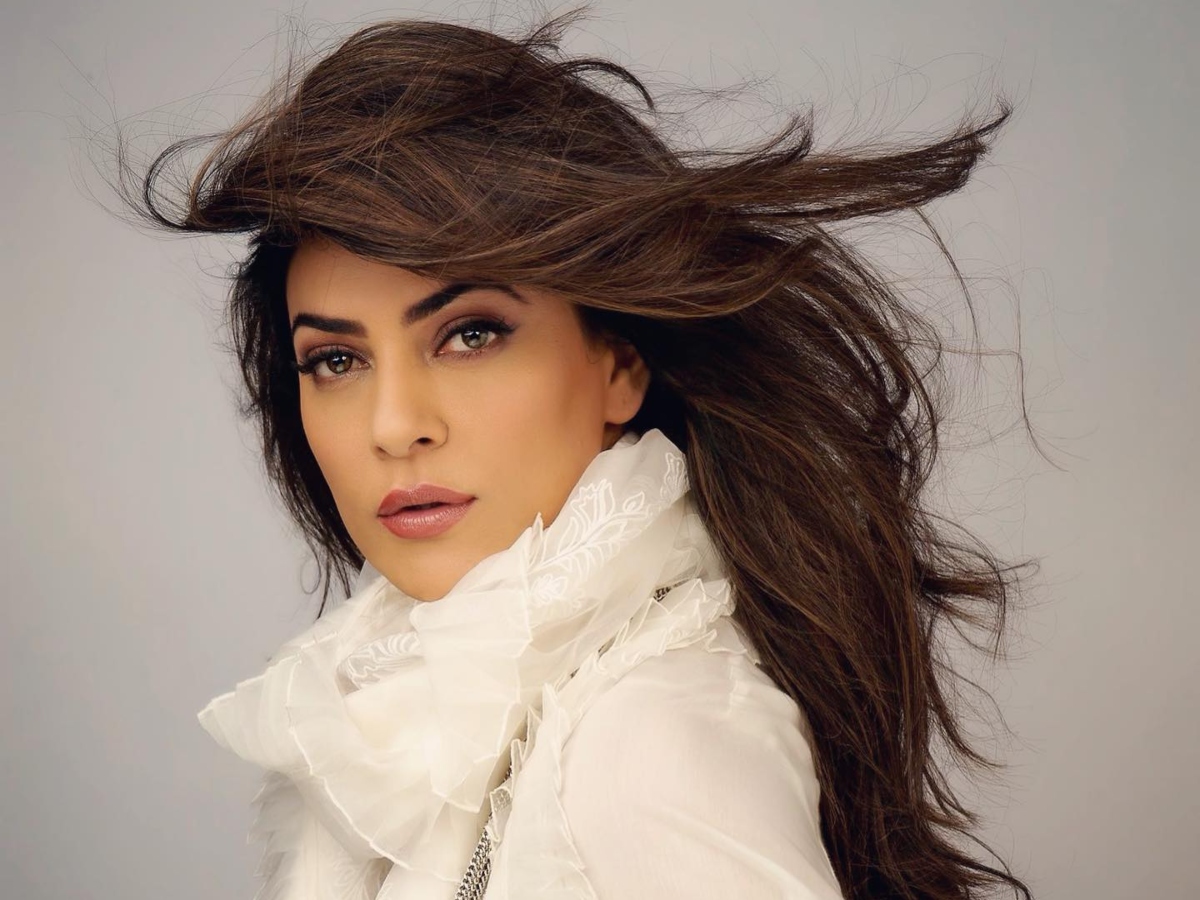 Mumbai: Gorgeous diva Sushmita Sen, who holds a perfect balance of beauty and talent, is one of the most celebrated stars of Bollywood. She is the first Indian woman to have won the precious Miss Universe crown in 1994. And ever since then, there’s is no looking back for her.

Sushmita made her debut in 1996 with Mahesh Bhatt’s thriller Dastak and went on to appear in several hit films like Sirf Tum, Biwi No.1, Maine Pyaar Kyu Kiya?, Main Hoon Na and so on. The actress’ journey wasn’t a cakewalk and like many other celebs she too struggled a lot to earn herself an uber-luxurious lifestyle.

From her brand endorsements to heft paycheck for movies, here’s look at all those things that add to Sushmita’s massive moolah. And also, let’s have a look at a few expensive things that she owns.

As per various media reports, the Aarya actress’ huge net worth stands at Rs 74 cr. She earns around Rs 9 crore annually and Rs 60 lakh per month.

Remuneration For Movies And Brand Endorsements

According to Hindustan Times, Sushmita charges Rs 3-4cr per movie which is reportedly one of the main sources of her income. For brand endorsements, her take-home fee is Rs 1.5cr.

Reportedly, Sushmita is a proud owner of Tantra Entertainment that she launched in 2005.

The former beauty pageant owns an extravagant and plush home in Mumbai’s Versova area where she stays with her two daughter Renee and Alisah. With pretty nooks and corners, Sush’s abode is all things classy and cosy.

Like many other celebrities, Sen too a ‘petrol head’ and has a range of cars parked in her garage. As per various reports, the actress owns:

Sushmita Sen is currently making headlines for her relationship with business tycoon Lalit Modi who announced the same on social media.