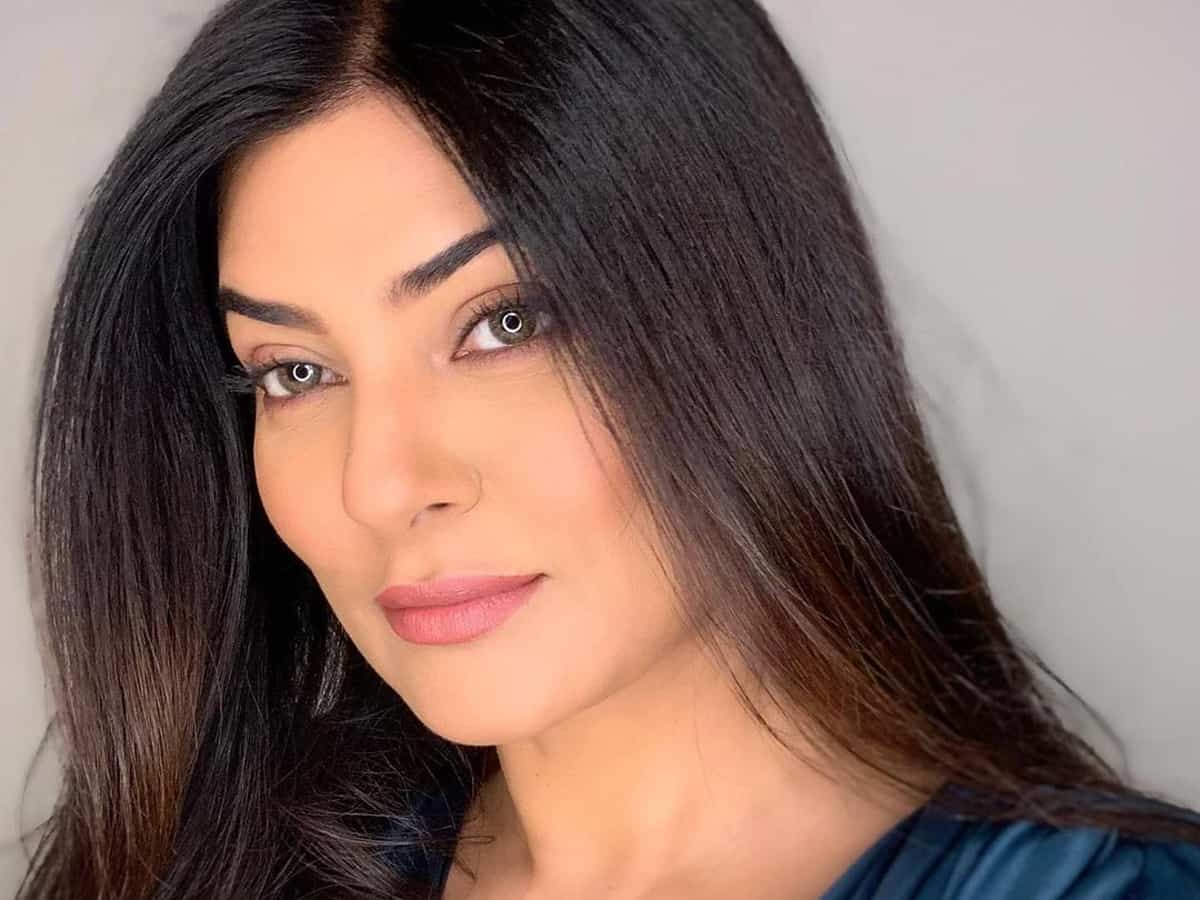 The former Miss Universe took to her Instagram handle and shared a picture of the nominations. In the caption, an excited Sushmita wrote, “OMGGGGGG!!!! AARYA is nominated for Best Drama Series at the #InternationalEmmyAwards2021 @iemmys. Was busy dubbing for AARYA2…just got the news!!!! Yipppeeeeeee!!!! CONGRATULATIONS @madhvaniram @amitamadhvani @officialrmfilms @sandeipm @vinraw @disneyplushotstar @endemolshineind #teamaaryaa & THE MOST AMAZING CAST and CREW EVER!!!! To see INDIA on this list fills my heart!!!”

She further thanked her team and also congratulated the other two nominees from India, “Thank you wonderful people….your love & appreciation for #Aarya is the very soul of this celebration!!! This Team truly deserves it!! Congratulations to @nawazuddin._siddiqui and @virdas for their respective nominations and for adding to India’s pride!! I love you guys!!! #duggadugga.”

Directed by Ram Madhvani, Sandeep Modi, and Vinod Rawat, ‘Aarya’, an official remake of the popular Dutch crime-drama ‘Penoza’, bagged the nomination in the Best Drama Series category, where it will compete alongside Chile’s ‘El Presidente’, Israel’s ‘Tehran’ and the British show ‘There She Goes’.

‘Aarya’, which marked return to acting after several years revolves around Aarya Sareen (Sushmita) who is a caring mother and a loving wife. She is quite simplistic in her approach and is unaware of the illegal business her husband is a part of. However, things go bad for their family after Aarya’s husband Tej Sareen (Chandrachur Singh), a pharma baron, is mysteriously killed.

The whole drug operation and illegal syndicate seek the death of his entire family. Seeing this, Aarya joins the gangs and becomes the Mafia queen and seeks revenge from those who killed her husband. In this process, she also takes care of her three kids.

Winners for the 2021 International Emmy Awards will be announced by the International Academy of Television Arts and Sciences on November 22 in New York.