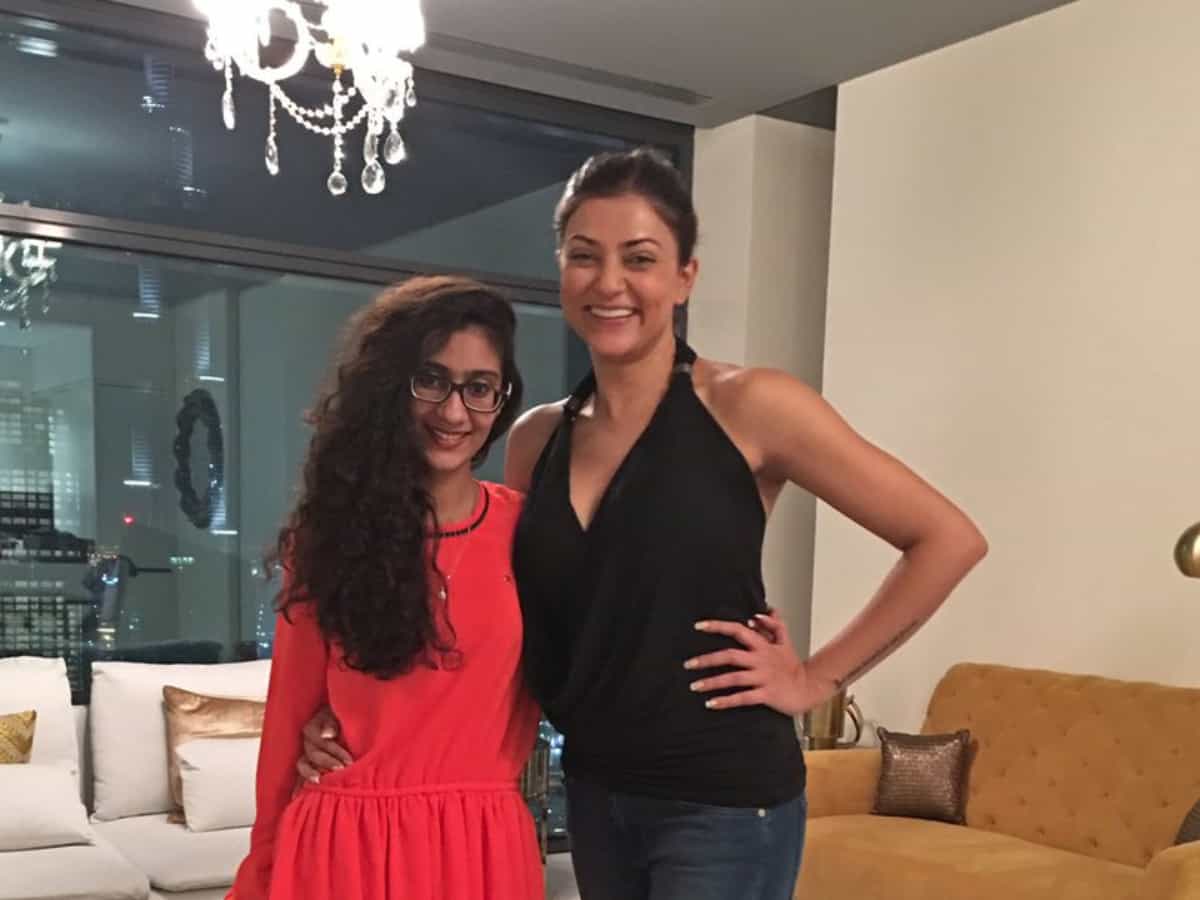 Mumbai: Sushsmita Sen’s daughter, who recently made her acting debut in Bollywood with ‘Suttabaazi’, on Thursday held ‘Ask Me Anything’ on her social media where she answered many questions from her fans and followers. The budding actress spoke about her debut movie, relationship status, magical bond with her mother and much more.

In one of the questions, Renee was asked by a fan about her ‘real mother’ and her answer is winning hearts on internet today. The user wrote, “Do you know who is your real mother? Just want to know. Sus mam is fab we all know.” Replying to it, Renee wrote, “I am born to my mother’s heart. This is as real as it gets.”

Renee was adopted by Sushmita Sen in 2000. When she turned 18 she was given the option to know her biological parents but she did not feel the need to find it out as her mother Sushmita Sen is ‘everything’ to her.

During an interview with Bollywood Bubble, Renee had said, “I have seen love in its purest form. This difference between adopted and biological… There is no difference for me, it is only a term. I don’t feel a difference.”

Apart from the above, another fan congratulated Renee on her recent short film Suttabaazi and asked her about her experience of smoking in the movie since she is a non-smoker. “The smoking part was really difficult. My lungs felt very uncomfortable (doing it),” responded the artiste.

Renee also opened up about the mother-daughter bond and called it the most wholesome relationship in the world, adding “Every child and parent relationship is.”

On the workfront, Renee will next be seen in another short film Dramayama alongside Taare Zameen Par actor Darsheel Safary.