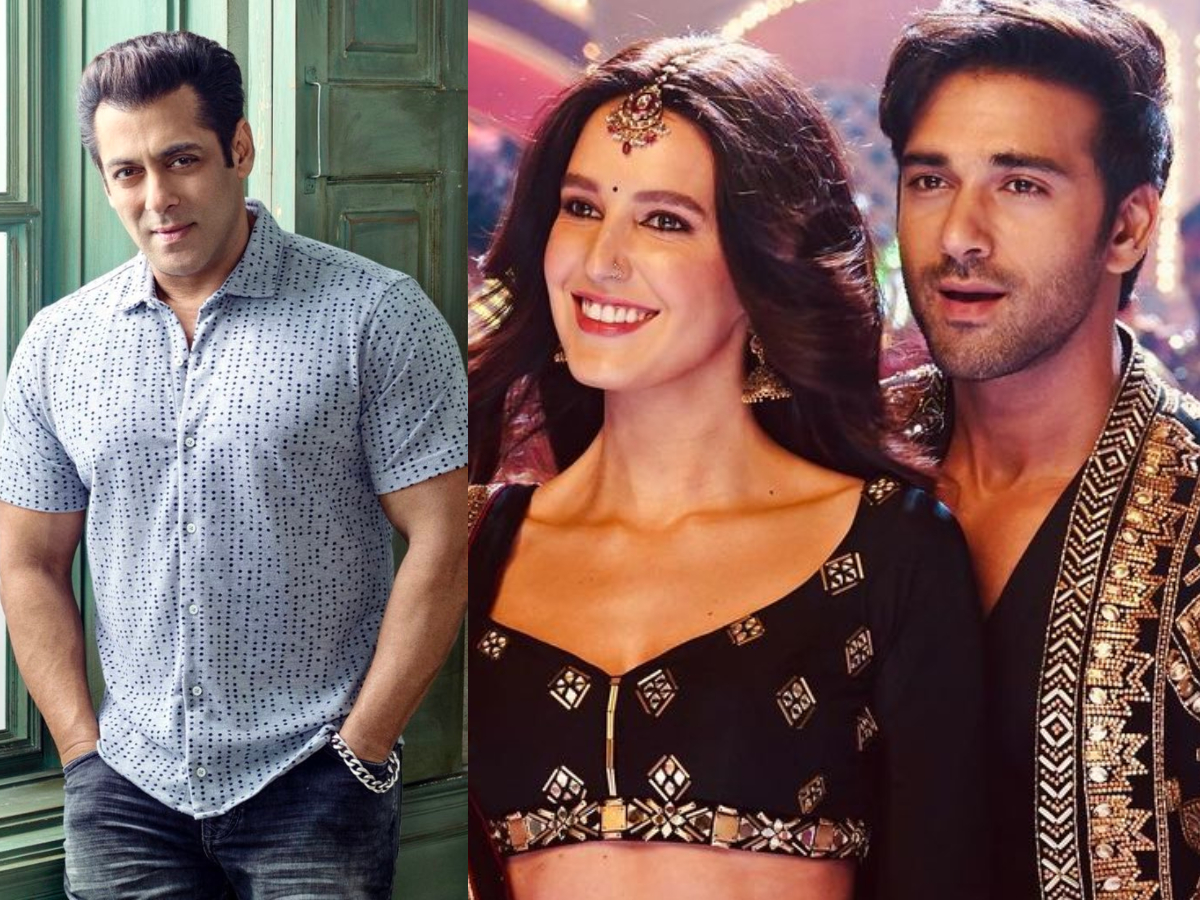 A happy Isabelle thanked him while Pulkit wrote: “Thank you so much Bhai!! I hope you like the movie!!”

Before sharing the first look, Pulkit Samrat had teased his fans about his new film Suswagatam Khushamadeed by sharing a still from it without revealing Isabelle Kaif’s face. “Goofy, fun and gorgeous! Can you guess who my co-star is,” he asked his fans in his caption.

Suswagatam Khushaamadeed is a social entertainer with an underlying message on social harmony. In this film, Pulkit will essay the role of a Delhi boy, Aman, with Isabelle playing the role of Noor who hails from the city of Agra.

Produced by Insite India and Endemol Shine India, Suswagatam Khushaamadeed is being helmed by Dhiraj Kumar and written by Manish Kishore.

Speaking about working and sharing screen space with Isabelle Kaif, Pulkit said in a statement, “I must say that our chemistry is quite dhamakedaar. People on the set say that we look like a patakha together. Isabelle has brought fresh energy on the set. She’s extremely hard-working and has impressed everyone on the set. She is stunning and brings a streak of innocence to her character. She has left me mesmerised.”

Apart from Suswagatam Khushamadeed, Isabelle Kaif also has a dance film with Sooraj Pancholi and Kwatha with Aayush Sharma in her kitty. On the other hand, Pulkit will be seen next in Rana Daggubati’s multi lingual film, Haathi Mere Saathi.