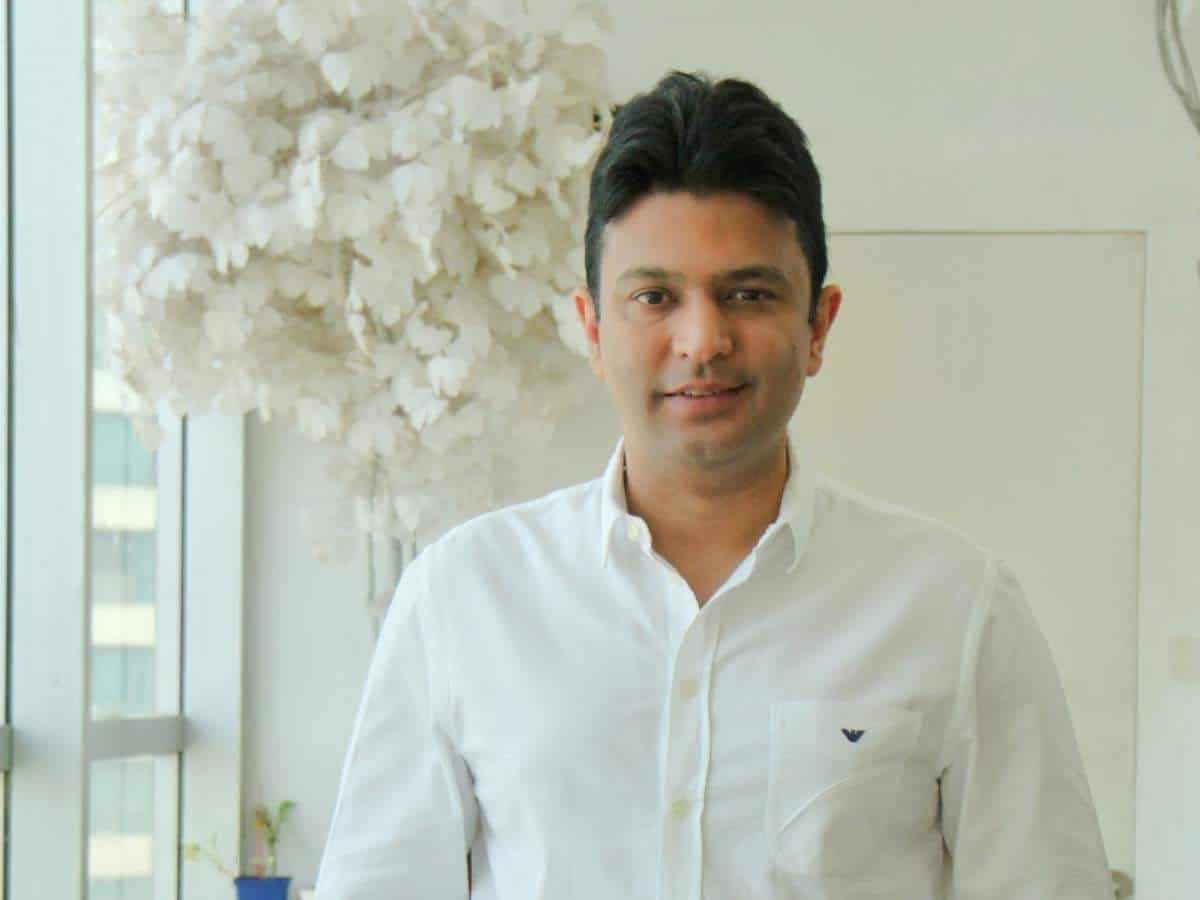 Mumbai: Mumbai police have registered a case against T-Series company’s managing director Bhushan Kumar, son of music baron late Gulshan Kumar, for allegedly raping a woman on the promise of providing a job to her, an official said on Friday.

The offence was registered at D N Nagar police station in Andheri (West) on the basis of the complaint lodged by the 30-year-old woman, he said. However, the police did not give details about when the alleged crime took place. As per the complaint, Bhushan Kumar allegedly raped the woman on the pretext of providing a job to her in some projects of his own company, the official said.

The woman said she was cheated by him and hence she approached the police, he added. According to him, Kumar has been booked under IPC sections 376 (rape), 420 (cheating), 506 (criminal intimidation), T-Series is a music record label and film production company founded by Gulshan Kumar, also known as the ‘Cassette king’, who was shot dead in 1997 in Andheri.