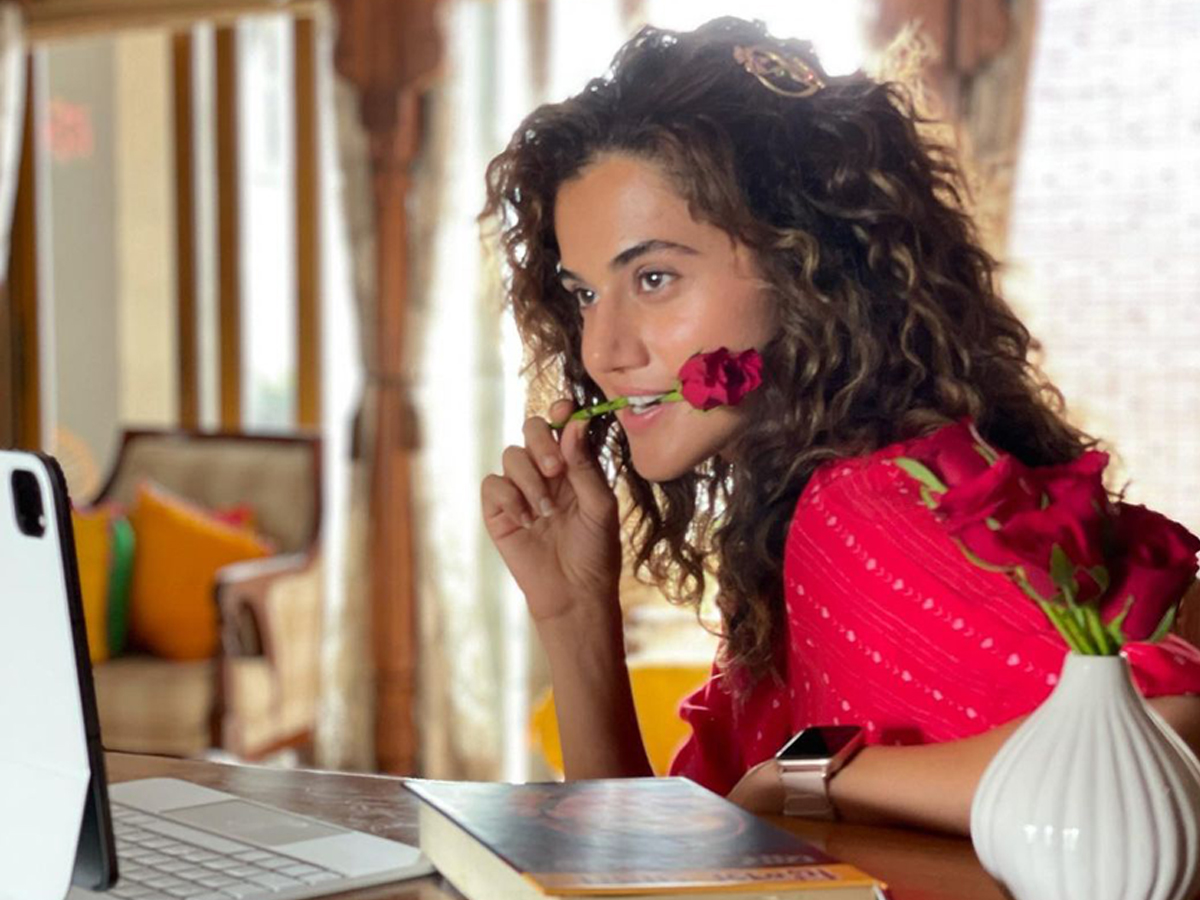 Mumbai: Actor Taapsee Pannu is quite disappointed to see critics allegedly taking personal digs at her by giving negative reviews to her latest film, ‘Haseen Dillruba’.

“Movie reviewing is very subjective. Criticism of the film and character is welcomed and helps me learn and improve which I feel I have a huge scope of but personal digs is what pulls down a critic to a troller,” Taapsee tweeted in a response to a review written by one of the film critics.

She also spoke about how some critics giving preference to Hollywood movie, ‘The Tomorrow War’, over Hindi film ‘Haseen Dillruba’. For the unversed, both the movieswere released on Friday this week.

When one journalist tweeted about how a few critics are smitten by ‘The Tomorrow War’, but forgot to see merit in original ‘Haseen Dillruba’, Taapsee didn’t hesitate to express her opinion.