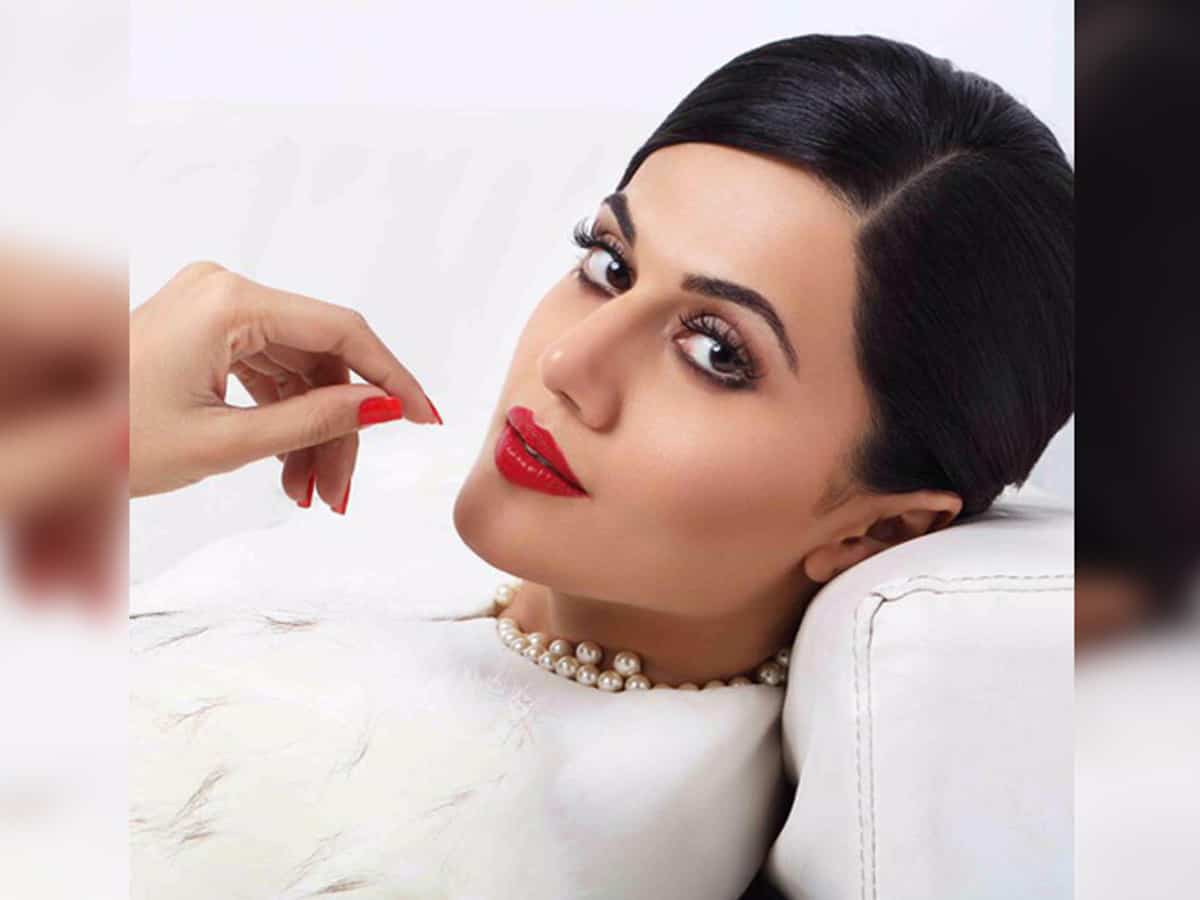 Mumbai: Actress Taapsee Pannu took to Instagram on Tuesday to share a picture with her sister Shagun Pannu.

The two can be seen smiling in the picture. Calling Shagun her “support system”, Taapsee wrote about how she wants to begin the month of June on a high note.

“Beginning June with high spirit and higher hope…. hang by your support system and get through this. We are almost there….” she wrote.

Her sister also reacted to her post by saying: “Almost!”

The actress has multiple films lined up. She will be seen in the film “Shabaash Mithu”, which is based on the life of Indian women’s ODI cricket team captain Mithali Dorai Raj. The film has been written by Priya Aven and is being directed by Rahul Dholakia.

She also has the film “Haseen Dilruba” lined up. The film has been helmed by Vinil Mathew and also stars actor Vikrant Massey. She will also be seen in the films “Rashmi Rocket” and “Looop Lapeta”.