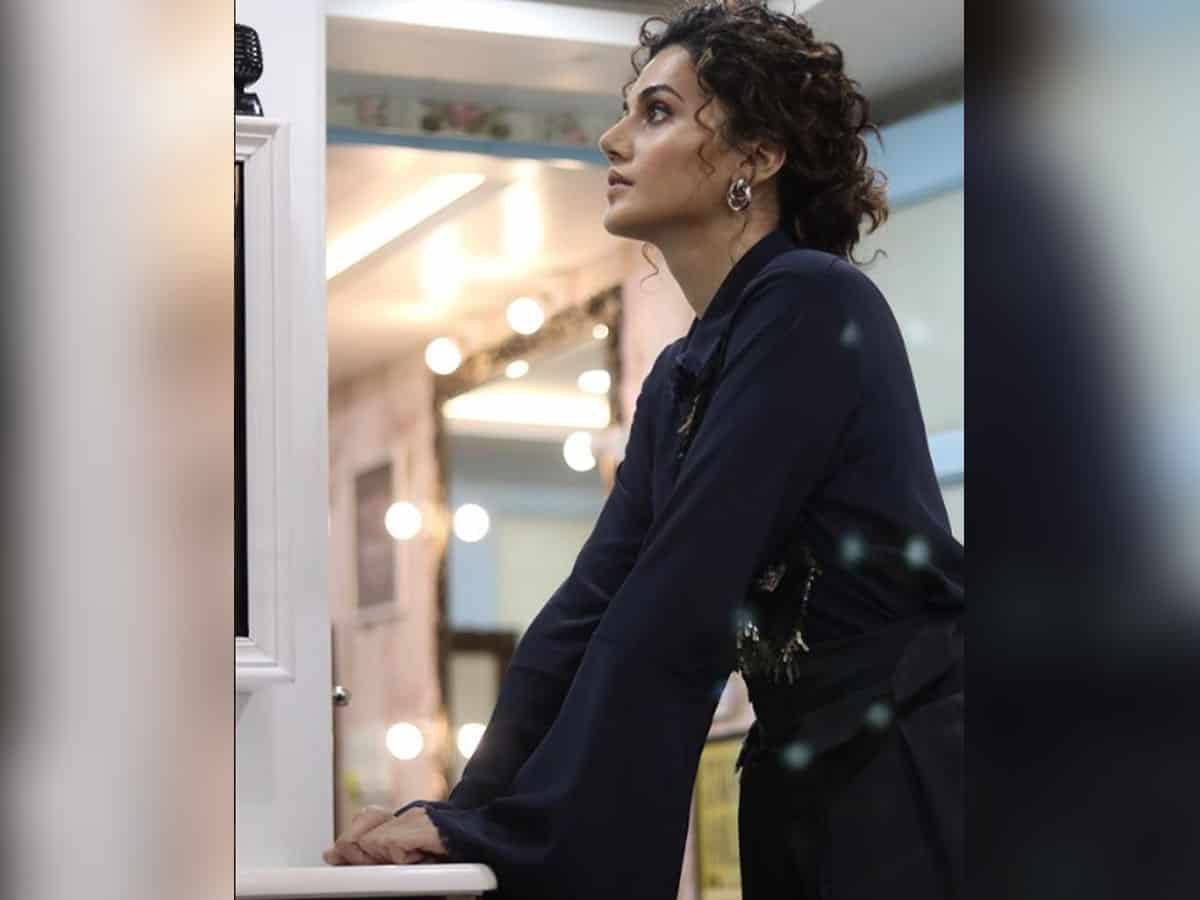 On the first anniversary of “Thappad”, Pannu took to Instagram and made the announcement.

The 33-year-old actor posted a candid picture of the duo from the film’s set.

“My last of the #DobaaraaSeries because some collaborations deserve to be repeated. Since this man had some unfinished business in ‘Thappad’ so this is a chance to mend his mistake @pavailgulati.

“Today exactly after one year of #Thappad I can only hope he doesn’t lose the woman #Dobaaraa PS- let’s see in which parallel universe we were meant to be,” Pannu wrote on Sunday.

Gulati also shared the picture on his Instagram page and wrote that the film will be “super special”.

“To my solid rock Taapsee I’ll try and be nicer this time. Anurag Kashyap, you know what you mean to me,” the “Made in Heaven” actor wrote.

“Dobaaraa” marks Pannu’s third collaboration with Kashyap after 2018 hit “Manmarziyaan” and biographical drama “Saand Ki Aankh”, which had the filmmaker on board as producer.

“Dobaaraa” is backed by Ekta Kapoor’s Cult Movies, a new division under her Balaji Telefilms banner.