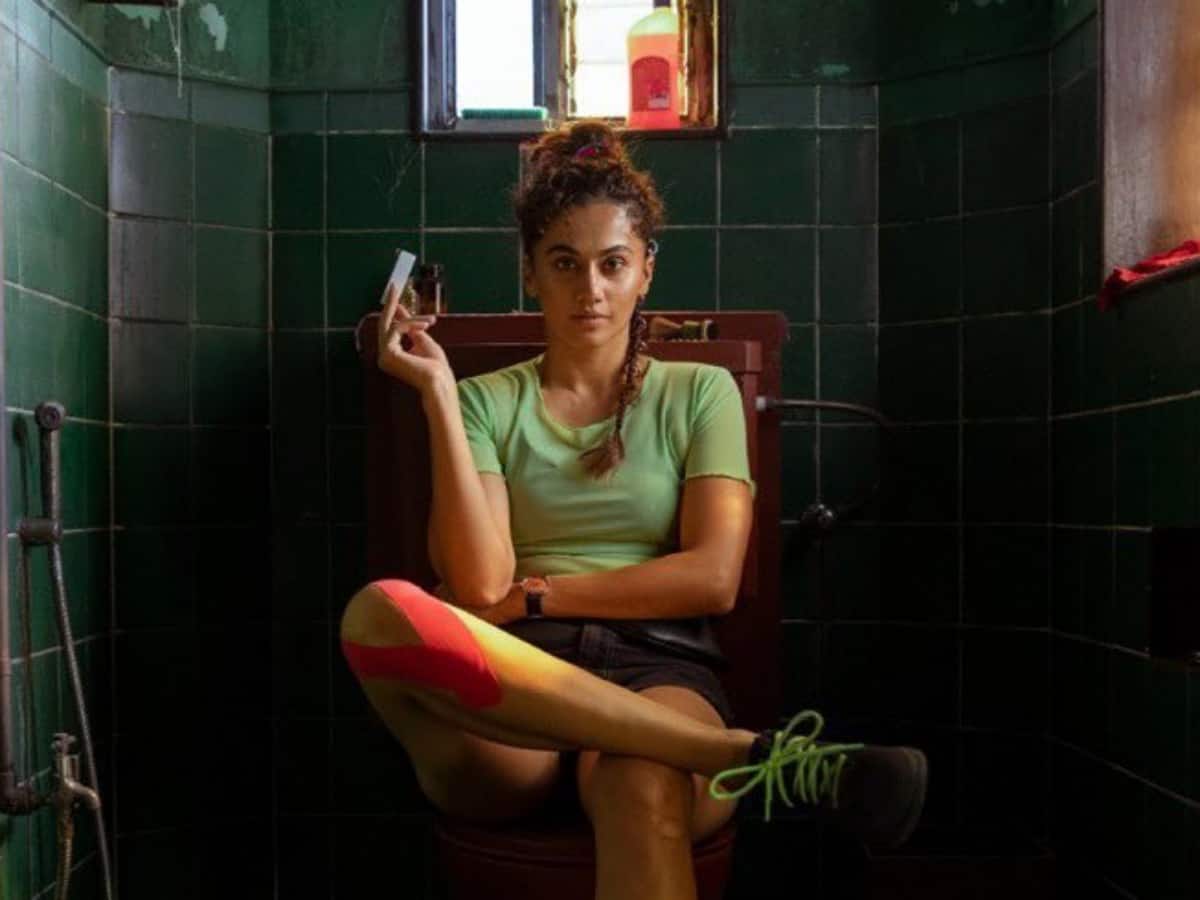 Mumbai: Actors Taapsee Pannu and Tahir Raj Bhasin announced the release date of their upcoming Looop Lapeta. The film has been slated to hit screens on October 22.

Posting a 12-second announcement video on Instagram, they asked fans to “brace” themselves for the comic thriller.

“Brace yourself to meet Savi and Satya….. #LooopLapeta in theatres this October 22, 2021, a comic thriller we rarely get !” posted Taapsee.

Tahir wrote: “Get ready for the ride of your ‘life’ with Savi and Satya… #LooopLapeta in theatres on October 22, 2021!”

Taapsee has been treating her fans regularly with stills and snippets about the film. Directed by Aakash Bhatia, the film is a Hindi adaptation of the 1998 German film Run Lola Run.

Speaking about other projects,  Taapsee Pannu has some interesting movies in the pipeline. Apart from Looop Lapeta, she will also be seen in Vinil Mathew directorial Haseen Dillruba and Rashmi Rocket. Besides, the actress will be seen essaying the role of cricketer Mithali Raj in her biopic Shabaash Mithu. As of now, Taapsee is working on Anurag Kashyap directorial Dobaaraa.