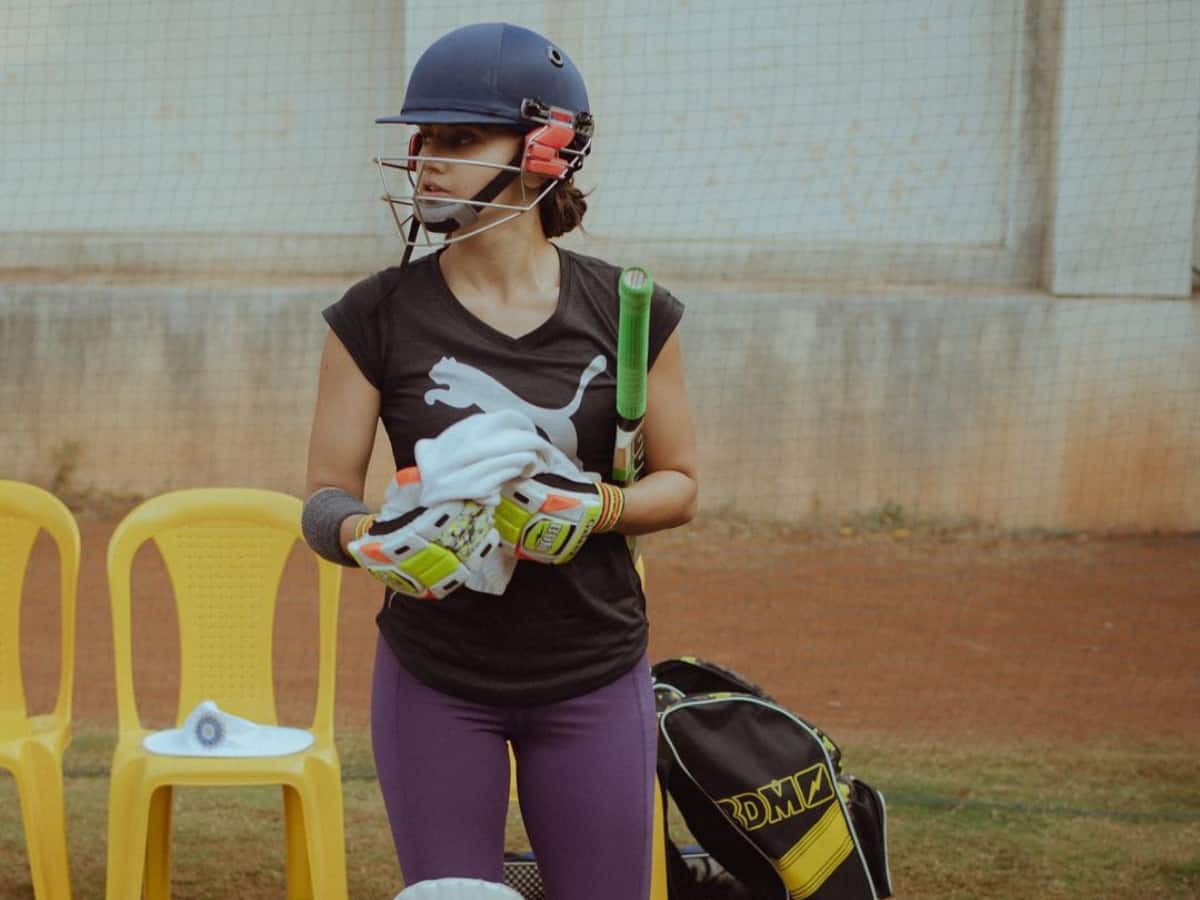 Mumbai: ‘Shabaash Mithu’ is one of the much-awaited upcoming Bollywood films which is a biopic based on the life of Indian women’s cricket team captain Mithali Raj and is being directed by Rahul Dholakia. Starring Taapsee Pannu in the lead role, the film was supposed to start its shoot schedule in July 2020 but had to stay put due to the nationwide lockdown last year.

Taapsee had indicated on Instagram that the shooting had also began. She teased fans with her looks from the practice sessions during the movie shoot. And now, as Maharashtra imposed 15-day curfew, the makers of Shabaash Mithu are planning to shift the shoot location instead of postponing it.

According to Times Of India report, Dholakia was supposed to start ‘Shabaash Mithu’ in Mumbai but has now decided that he would rather go to Hyderabad with his cast and crew for the same. It is also being reported that the filmmaker had already reached Hyderabad to fix the shoot venue.

However, there is no official confirmation yet.

Shaabash Mithu is directed by Rahul Dholakia and written by Priya Aven. Produced by Ajit Andhare, it is a biopic based on the life of Mithali Raj. The film was earlier scheduled to release on February 5, 2021. However, due to the novel coronavirus pandemic, the release was delayed.