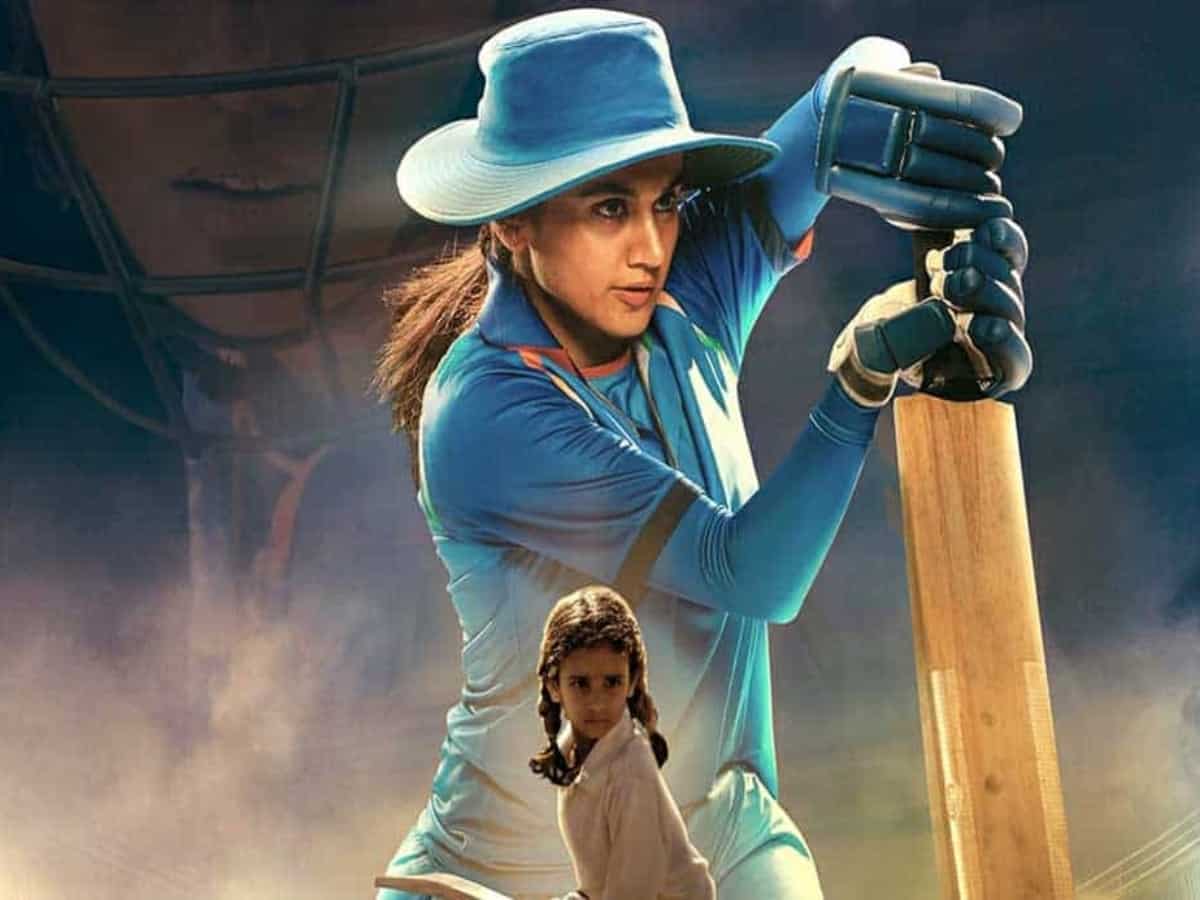 Mumbai: The Taapsee Pannu-starrer ‘Shabaash Mithu’ is set land in theatres on July 15.

The film, directed by Srijit Mukherji and written by Priya Aven, is based on the life of Mithali Dorai Raj, the celebrated skipper of the Indian women’s cricket team.

In a career spanning 23 years, Mithali boasts of 7 consecutive 50s in ODIs and has led India in 4 World Cups. The story tracks her journey from being an 8-year-old girl with a dream to becoming a cricketing legend. Earlier on Friday, Taapsee took to her Instagram to announce the release date of the film along with a new poster.

She wrote in the caption, “There is nothing more powerful than a girl with a dream and a plan to realise it! This is a story of one such girl who chased her dream with a bat in this “Gentleman’s Game” #ShabaashMithu The Unheard Story Of Women In Blue will be in cinemas on 15th July 2022.”

The film has been produced by Colosceum Media and Viacom18 Studios.