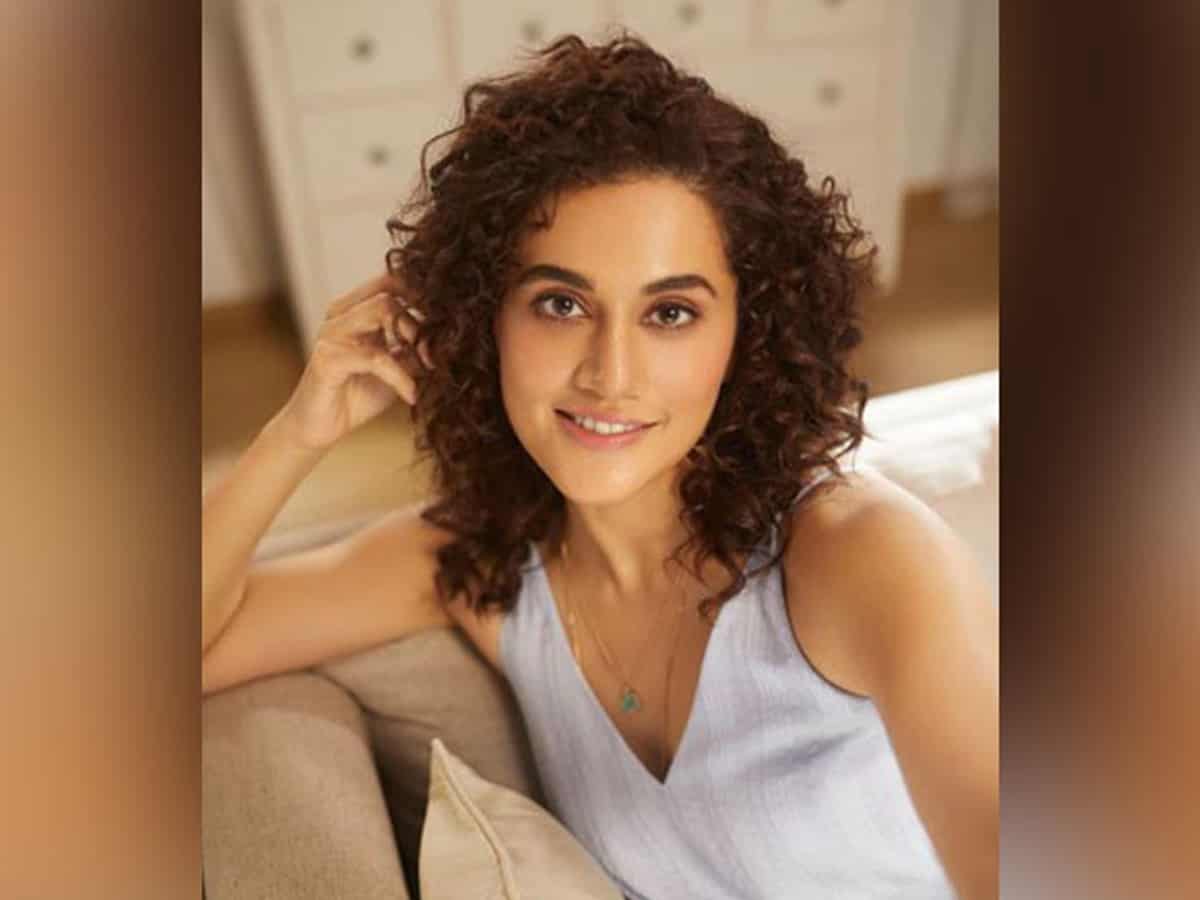 Mumbai: The Taapsee Pannu-starrer Badla released two years ago on this day. The actress recalls working with filmmaker Sujoy Ghosh, whom she lovingly called a mad man.

Taapsee posted a picture posing with Sujoy on Instagram. Alongside the image, she wrote: “Two years since I last spent hours with this mad man laughing on each other’s guts to attempt ‘Badla’. While I miss his weirdness it’s hard to make this lazy ass sit n write something we can create on screen again! Only so we can get more such embarrassing pictures clicked

P.S- he needs a new wardrobe so please give him some work dear producers.”

Badla, which also stars Amitabh Bachchan is a remake of the 2016 Spanish film The Invisible Guest.

The story follows an interview between a lawyer and a businesswoman, in which the latter insists that she is being wrongfully framed for the murder of her lover.