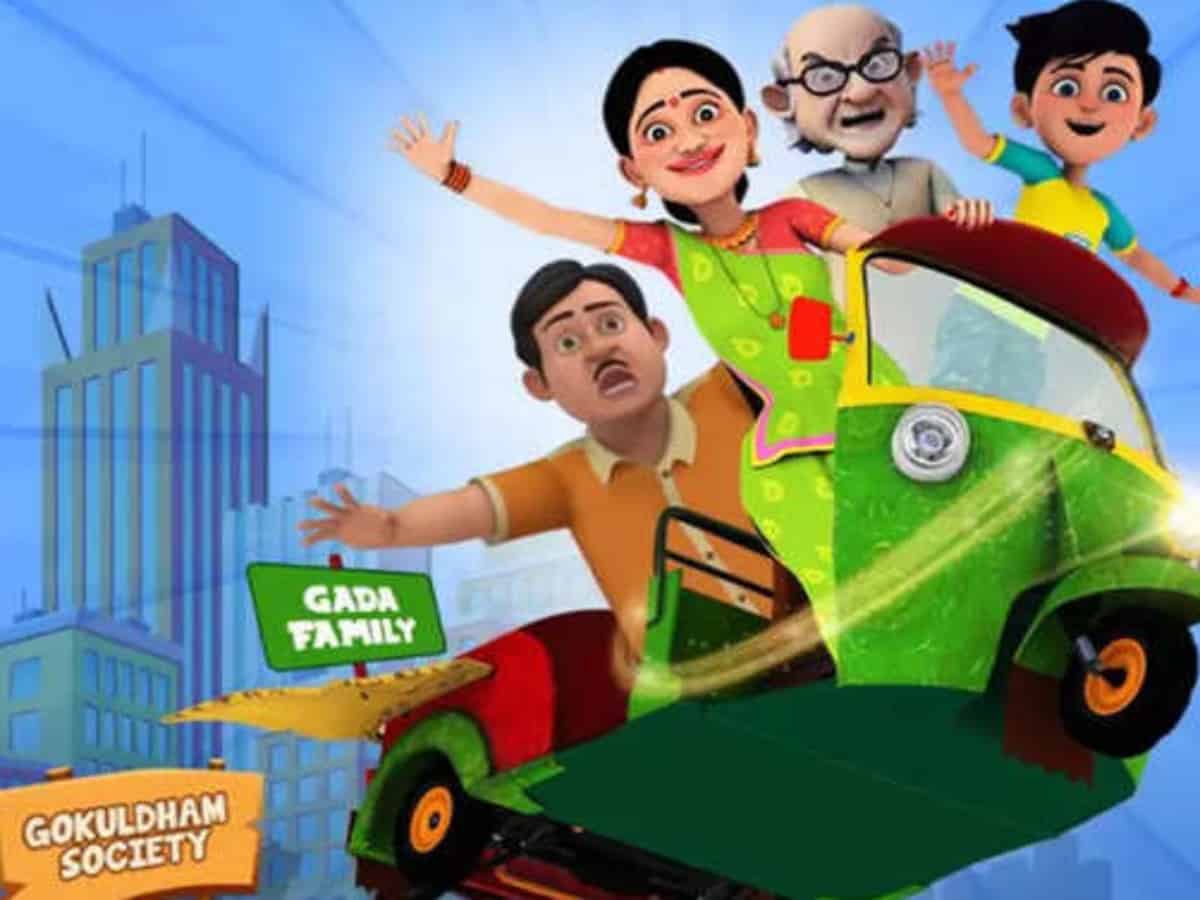 Mumbai: One of the immensely popular comedy sitcom on Indian television, Taarak Mehta Ka Ooltah Chashma (TMKOC) is all set to entertain audience again through a new route. The hit comedy show will soon be available to watch in an animated series format.

The animated format with twists and turns will leave TMKOC fans totally amazed. For the first time ever, with fresh new stories, the show will be bringing in amusing narratives that guarantee high decibel entertainment at its very best.

Taarak Mehta Ka Ooltah Chashma has been on air for 12 years now.

A comedy-family drama is based on the lives of people from different cultural backgrounds living together in a society called Gokuldham. the show has an immense fan base across the country and has been running successfully for over a decade now.