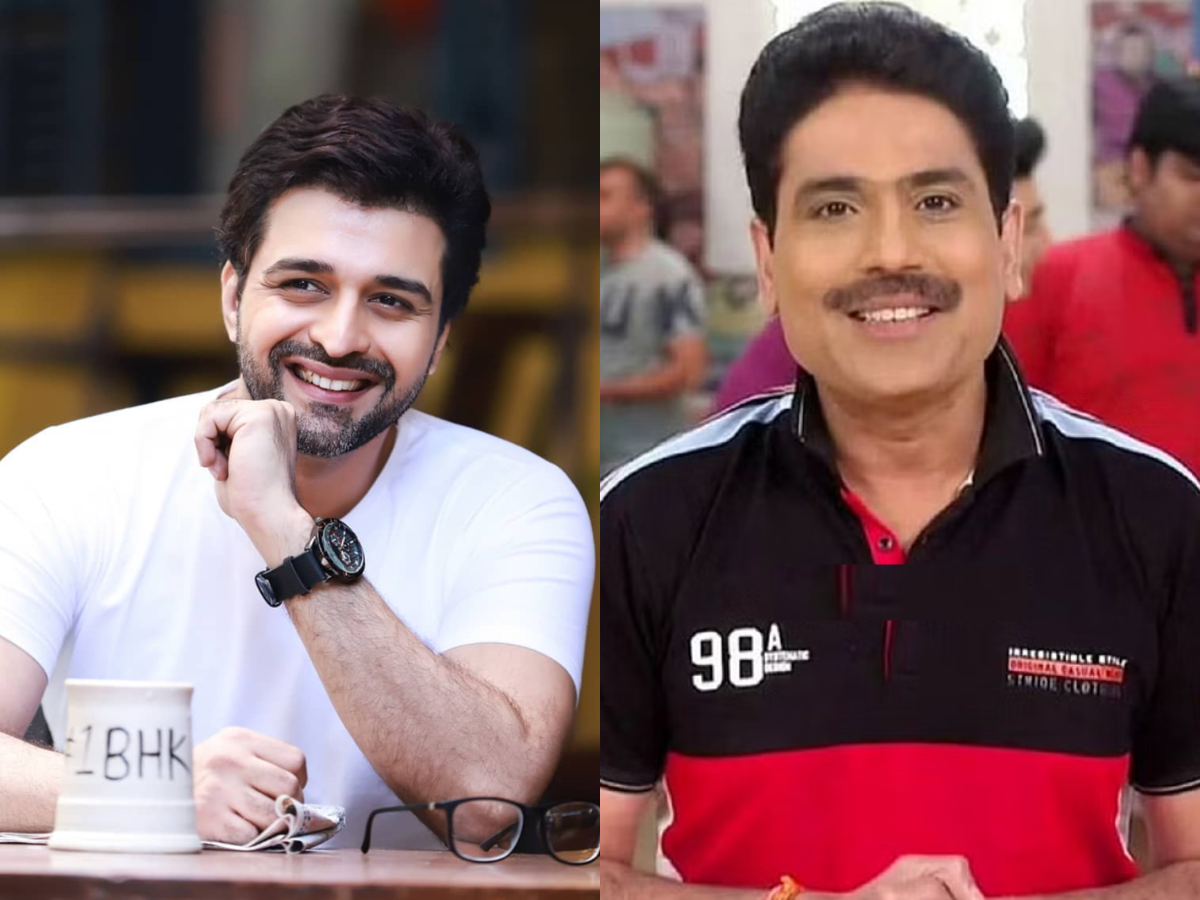 Mumbai: It seems that the search for the replacement of Shailesh Lodha in the long-running TV series ‘Taarak Mehta Ka Ooltah Chashma’ has come to an end. The makers have finalised Sachin Shroff of ‘Bannoo Main Teri Dulhann’ fame to take his place.

Shailesh, who was seen playing the role of Taarak Mehta in the sitcom, left the show because of differences with the makers and was unable to explore more opportunities.

Producer Asit Kumarr Modi had told IANS: “We are searching for a talented actor. Shailesh Lodha can also come back. I never feel good when any of my actors leave the show.”

He added: “I spoke to him at length before he left but I could do nothing as he got some new opportunity and was keen to exit. We want him to come back. But I cannot wait endlessly for anyone. The show is bigger than each one of us and for the audience I have to look for his replacement if he is not coming back.”

The talks did not work out and now the well-known actor Sachin is going to be the new face.

In a recent interview to IANS, the ‘TMKOC’ producer said: “Yes, we have cast Sachin Shroff in our show. We wanted a face that is known and connects well with the audience and Sachin had worked in a number of shows. Moreover, we wanted a committed actor and he is the perfect choice for us in that terms also.”

Shroff has been part of a number of shows, including ‘C.I.D.’, ‘Naam Gum Jaayega’, ‘Balika Vadhu’ and ‘Naaginn’.

Now, how successful he will be in taking the place of Lodha can only be seen in the coming episodes of ‘Taarak Mehta Ka Ooltah Chashma’.