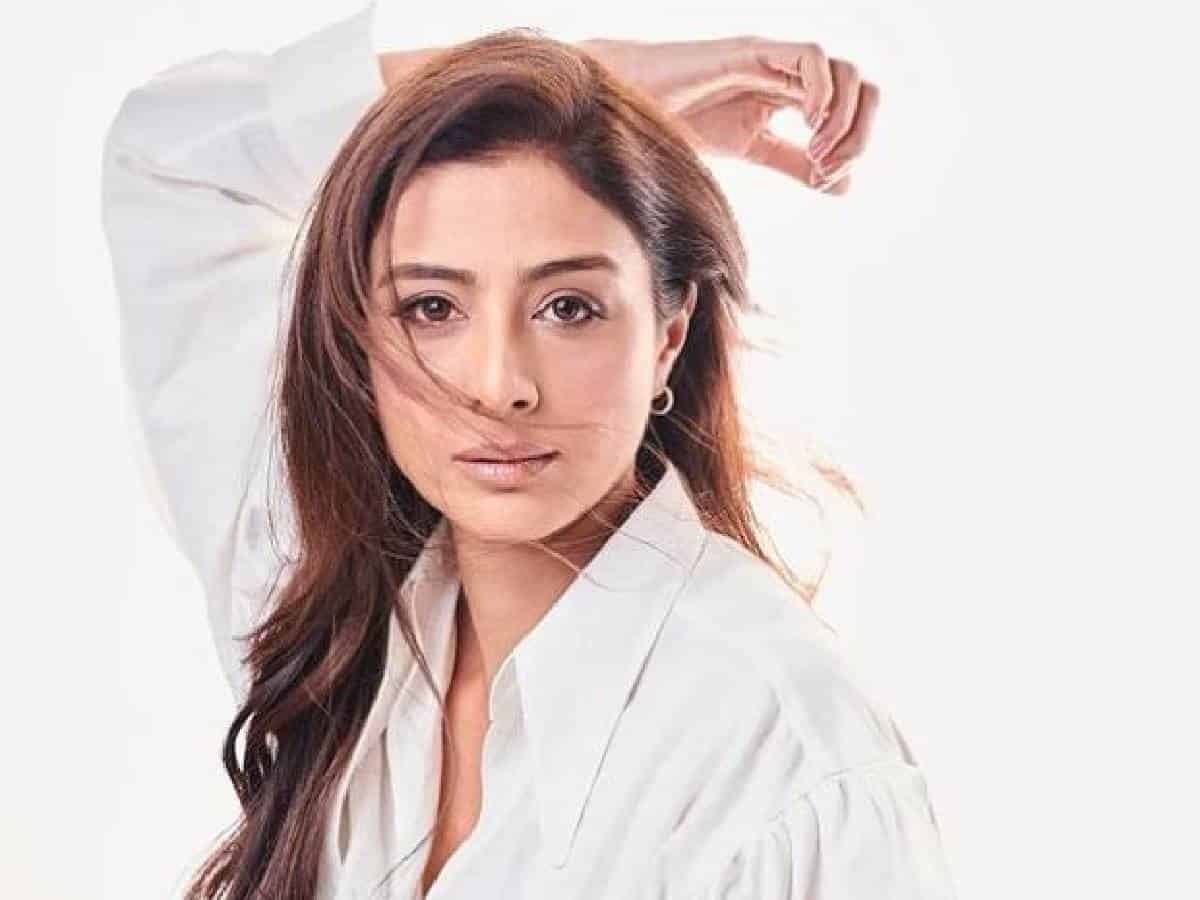 This is one of the films in which Tabu will be seen performing several high octane stunts alongside the leading man, Ajay, who is playing the title role of Bholaa.

Sources say that the National Award winner was reportedly driving a truck in a dense jungle. The truck was being chased by some motorcycle goons.

In one take, one of the bikes that was racing crazily alongside the truck collided with it. And, Tabu who was in the truck caught some shredded glass from the crash.

The source added that the impact of the collision was so strong that flying glass hit Tabu just above her right eye.

Medical help that was available on set said: “The injury is minor. Tabu will not be needing stitches.”

Ajay, who was fully in charge of the situation, called for a short break, allowing the Bollywood actress to rest till she gained her composure.