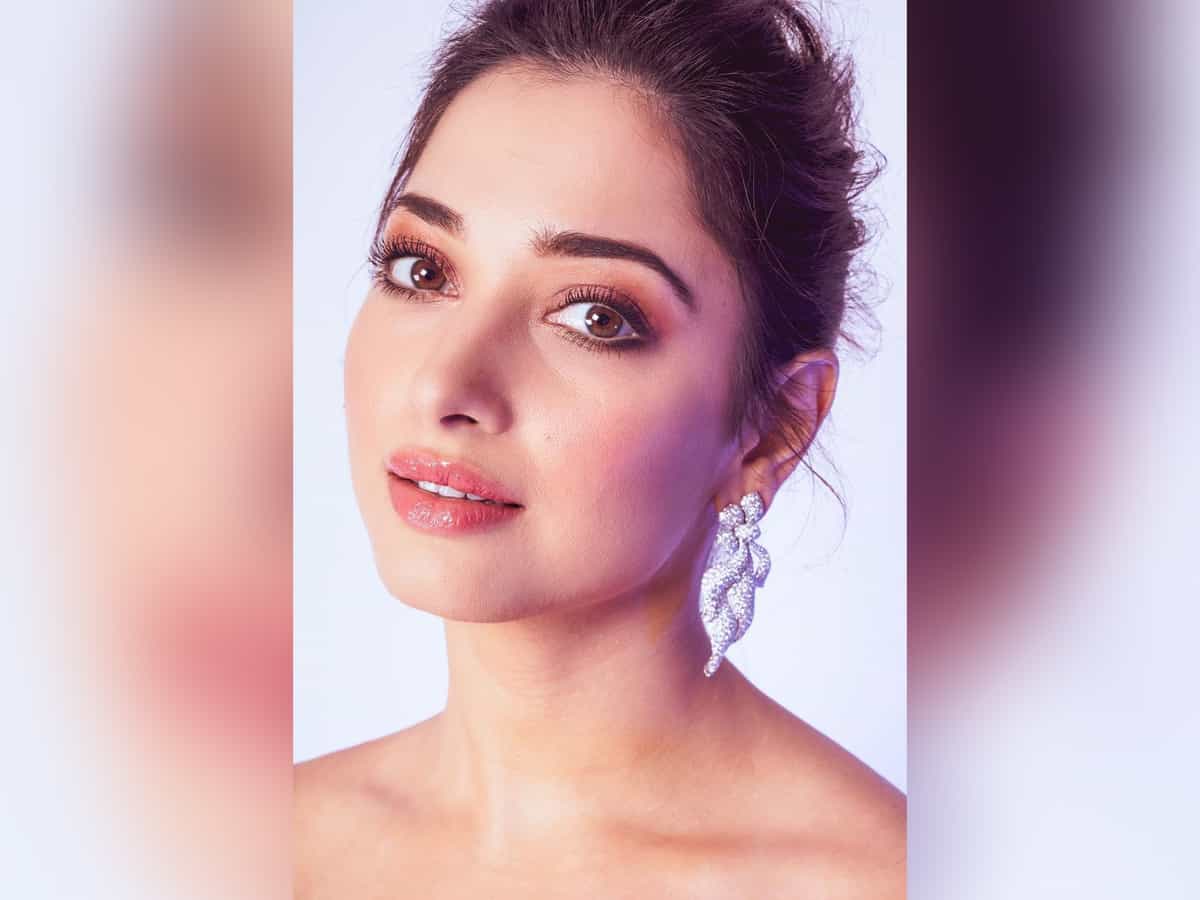 Hyderabad: Tamannah Bhatia is one of the most famous actresses of the South. With her alluring personality and mesmerising presence, Tamannah has gained a vast section of fandom. Her social media profiles indicate the kind of followers the actress has gained over the years.

Tamannah, who topped as the tenth most influential social media star, expressed her happiness over achieving the feat. The actress also shares the credit with her fans and followers, who she thinks is the main reason behind her success.

Forbes India considered the Instagram activity of celebrities from Telugu, Tamil, Kannada, and Malayalam film industries over the most recent 25 posts. The influence is represented through Qoruz Score, using a digital tool that calculates score based on the likes, number of followers, video views, and other social media activity.