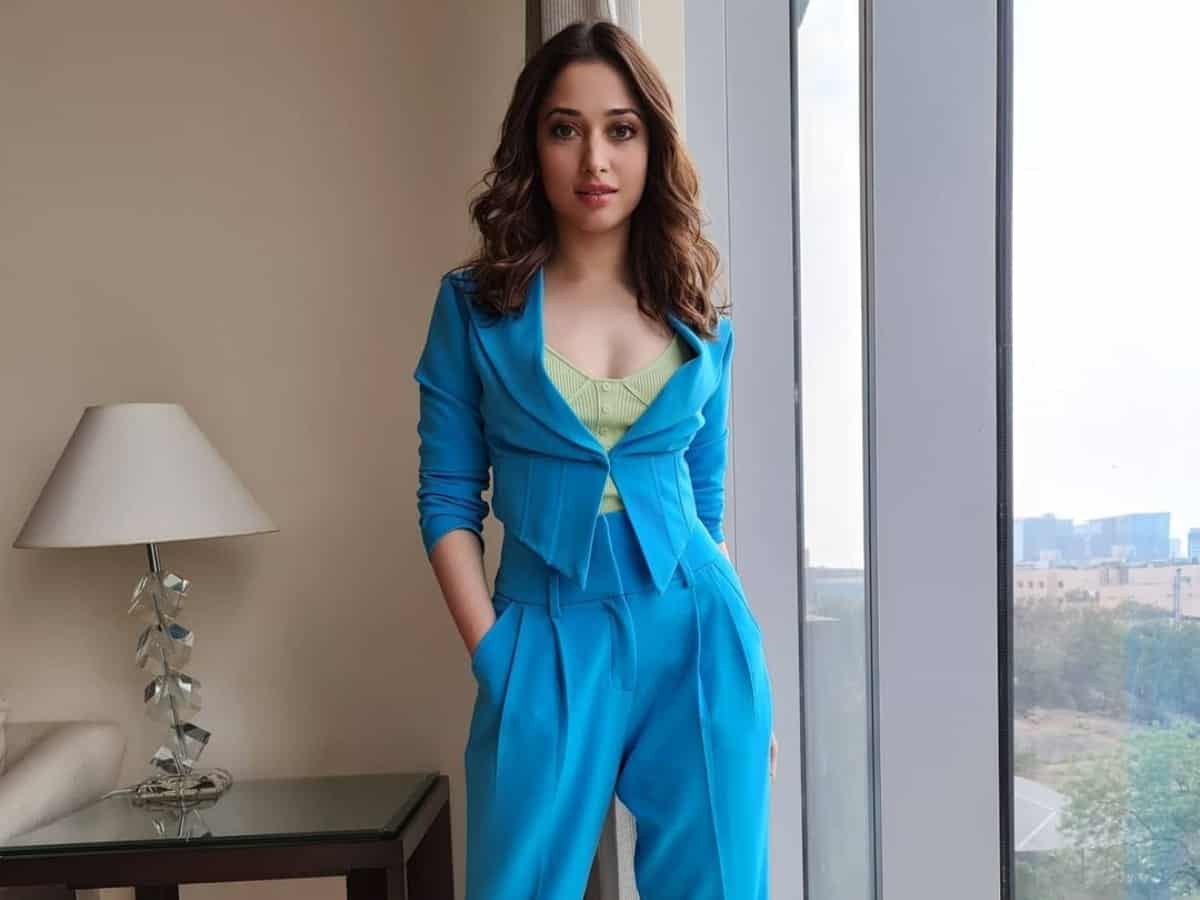 Mumbai: Tamannaah is one of the most celebrated actress down south. She has managed to carve a niche for herself not only in Tollywood but also in the Hindi-film industry. Tamannaah hit a climactic moment in her career with SS Rajamouli’s 2015 Baahubali: The Beginning, and has delivered several other noteworthy performances since, in films including Devi (2016), Dharmadurai (2016), and Sye Raa Narasimha Reddy (2019).

The actress, who is currently gearing up for her upcoming film F3, revealed about her serious health problem. Speaking to Greatandhra, Tamannaah said that she cannot discuss it publicly. She said, “I have good eating habits. But due to over workouts and handling too much of stress I developed a health problem. But I cannot put it out.”

Tamannaah said she has switched to organic food and has been maintaining a workout routine in order to overcome the health issue.

Last year, Tamannaah had been tested positive for the novel coronavirus. Her family too contracted the virus and it was a scary recovery experience for the Entertainment actress. She had opened up on battling the virus, its effects and the reactions of social media enthusiasts in an interview.

Meanwhile, in terms of work, she is shooting for F3, a sequel of the 2019 blockbuster film F2: Fun and Frustration in Hyderabad. Apart from this, she also has a web series with Riteish Deshmukh called Plan A Plan B and a Telugu romance drama film, Gurthunda Seethakalam alongside Satydev Kancharana.