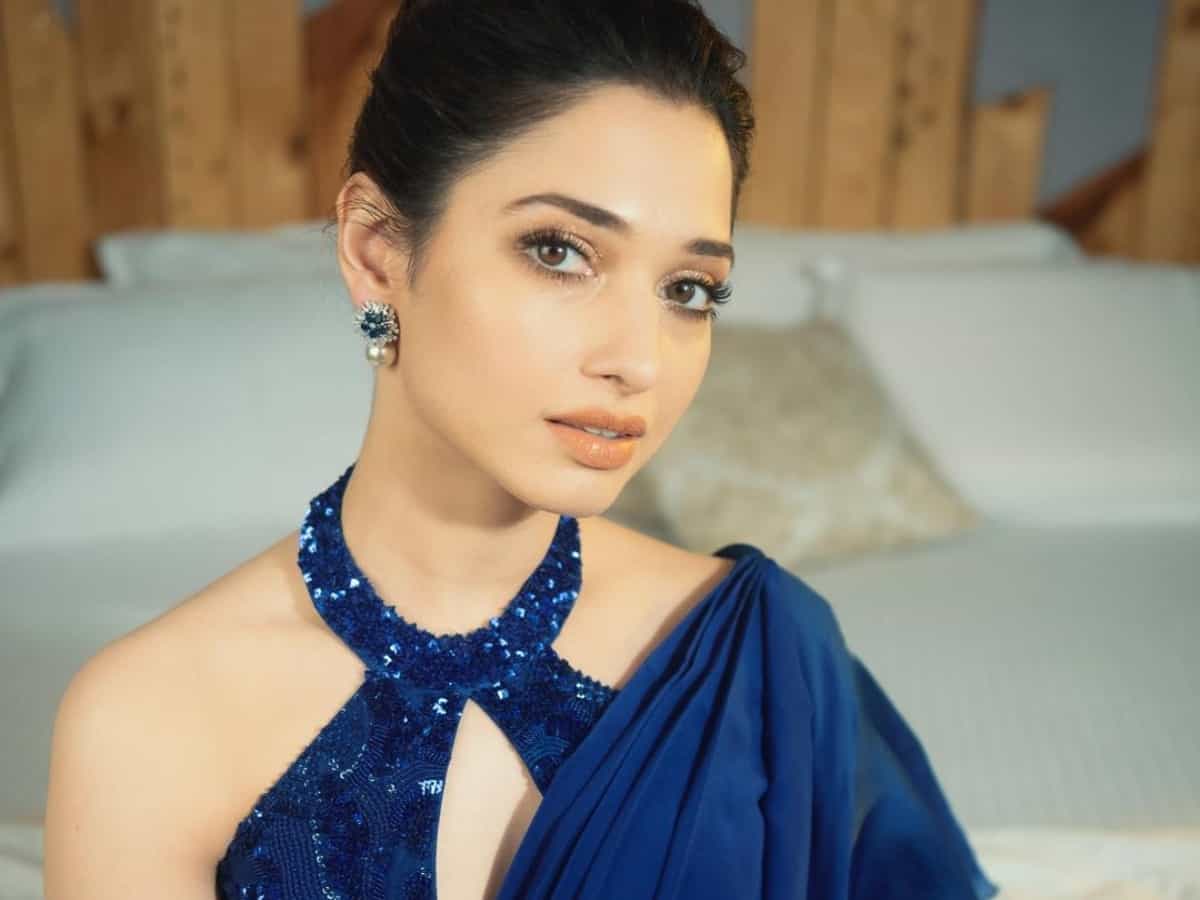 Hyderabad: MasterChef is a cooking reality show where talented chefs from different walks of life will compete for the prestigious title. The TV series format is believed to have originated in UK. The international phenomenon was adopted primarily by veteran chef Sanjeev Kapoor when he began the show in Hindi. It has witnessed six seasons so far with its debut season being launched in 2010.

Hitting the small screen of the Telugu audience, Gemini Tv has begun the first ever season of it in Telugu with south diva Tamannaah Bhatia as the show host. The cooking reality show was expected to be making it big with the actress’ face on it.

However, given the utterly busy schedule of the Baahubali actress, Gemini TV failed to make the most of their time with her and she seems to left with no more dates to shoot for the show which is being shot in a specially made set in Bangalore.

According to reports, the team has now approached another well-known face from the small-screen industry who also happens to be very busy given her various assignments but has nodded in accept. Anasuya Bharadwaj will now take the F2 actress’ place.

Anasuya has begun the shooting as well and will be seen in the upcoming episodes to be telecasted on the channel.

Masterchef Telugu season 1 premiered on Gemini TV on August 27. It airs every Friday and Saturday on Gemini TV at 8.30 pm. Hyderabad chefs Sanjay Thumma, Chalapathi Rao and Mahesh Padala are the judges on the show.

Tamannaah, on the other hand, who was last seen in the Telugu remake of Andhadhun, has her kitty full with some interesting projects in the pipeline. She will feature in the sequel to her previous venture F2: Fun & Frustration. Chiranjeevi’s Bhola Shankar will also feature the actress.