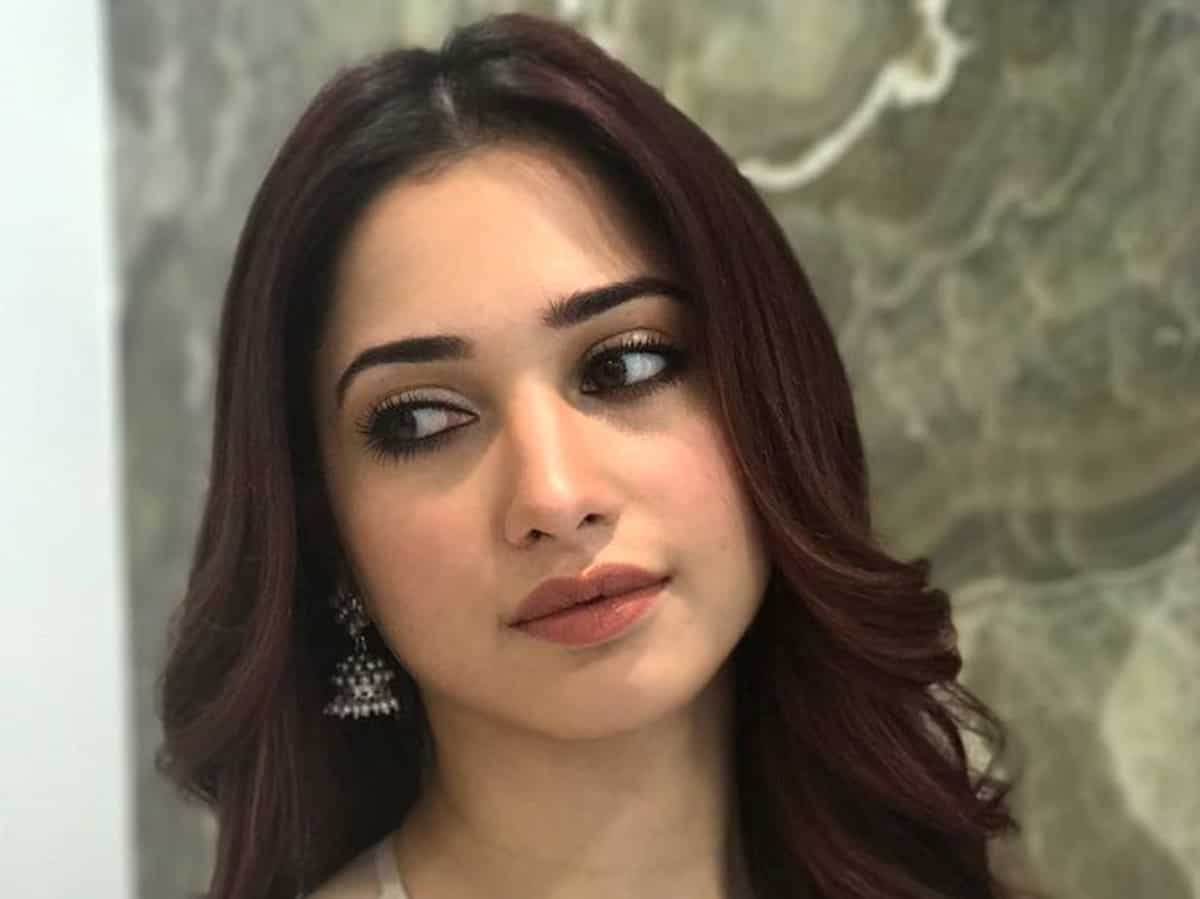 Mumbai: Tamannaah Bhatia plays an ethical hacker in the upcoming series “November Story”. The actress says the two things she was looking for on the digital platform were relatable scripts and a strong character.

“The two things that I was looking for in a web series were a relatable script and a strong character that would pique audience interest,” Tamannaah said.

Speaking about her experience of working with debutant director Ram Subramanian, the actor added: “When Ram Subramanian approached me with the script of November Story, not only did it align with these two parameters, but the holistic vision he embodied for a series as complex as this, was extremely admirable. His well-rounded vision along with his impressive storytelling skills got me to sign November Story.”

A seven-episode whodunit, “November Story” also includes Pasupathy, GM Kumar, Aruldass and Vivek Prasanna among others. The show releases on May 20 in Hindi, Tamil and Telugu on Disney+ Hotstar VIP.