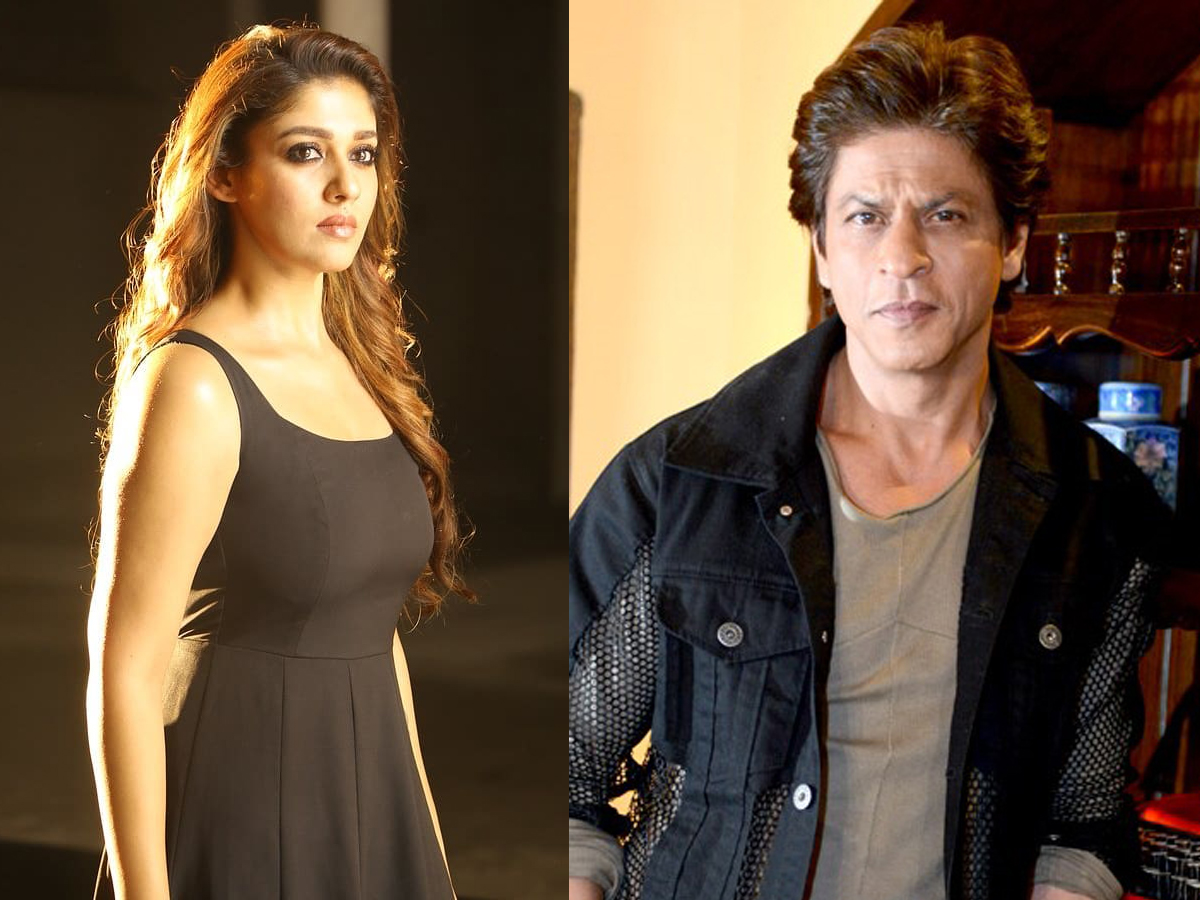 The news has been doing the rounds for quite some time, but now it is being reported that SRK, who was in Spain shooting for Siddharth Anand’s ‘Pathan’, has started work on the film in Pune.

SRK is said to be playing a double role — that of a father and a son. This, incidentally, won’t be Atlee’s first film featuring Bollywood stars. His 2019 Tamil sports action film, ‘Bigil’, a Vijay-Nayanthara star vehicle, had Jackie Shroff as one of the principal actors.

Also cast in it is Sunil Grover, seen most recently in the web series ‘Tandav’, but who first came to the people’s notice as Gutthi in ‘Comedy Nights by Kapil’.