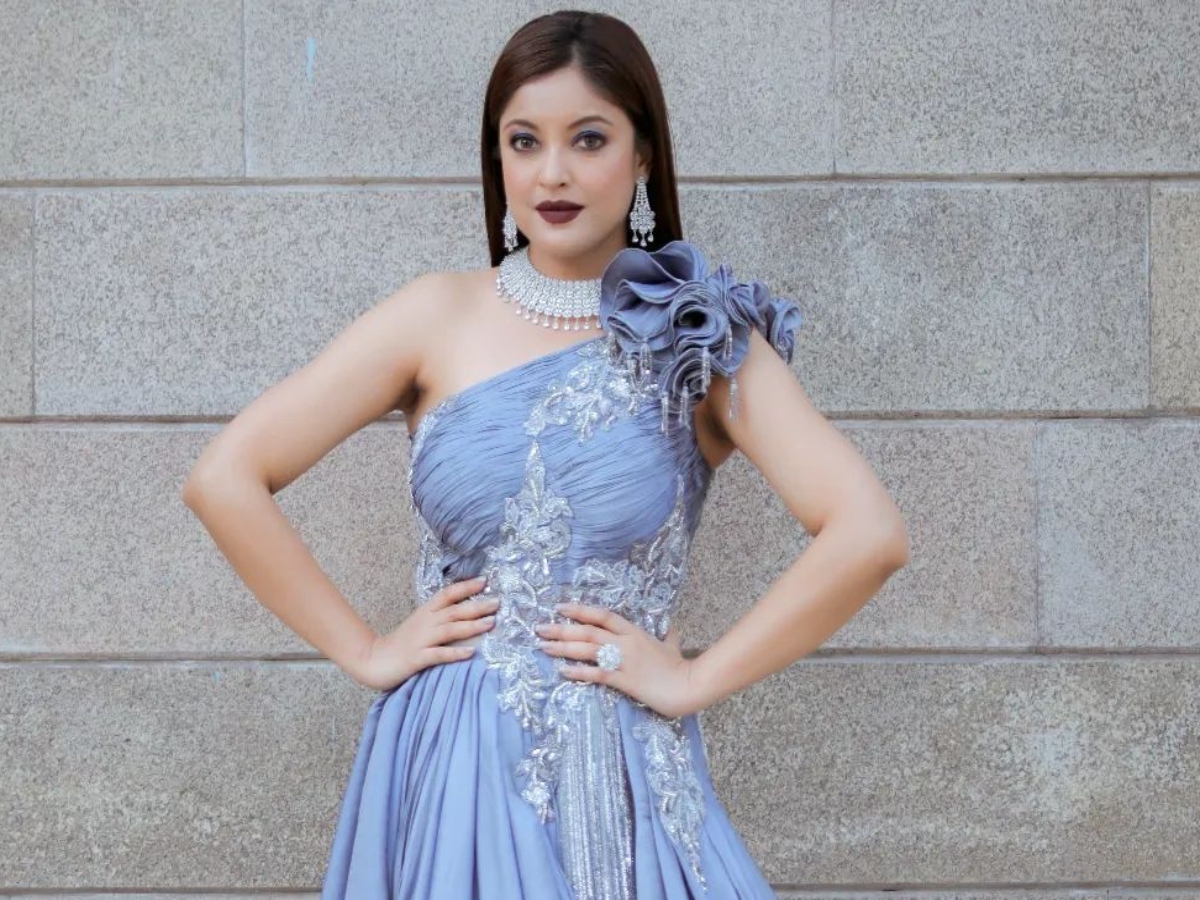 Mumbai: Actress Tanushree Dutta, who raised the subject of #MeToo in India back in 2018 and started the dialogue around sexual assault and misconduct, has complained of harassment, claiming that theres a threat to her life.

The actress took to her Instagram to share a picture of herself with a long note that spoke about how she has been earlier subjected to health problems and work sabotage.

She started her note with a direct revelation of the threat, “I’m being harassed & targeted very badly. Please someone do something.”

She spoke about a maid that was planted in her house to mess up her health, “First it was my bollywood work being sabotaged last one year, then a maid was planted to douse my drinking water with medications & steroids which caused all kinds of severe health problems, then when I escaped to Ujjain in May my vehicle brakes tampered twice & accident.”

Nevertheless, the actress survived the accident and returned to Mumbai to resume work. “I barely escaped death & returned Mumbai after 40 days to resume normal life & work. Now strange disgusting stuff in my building outside my flat,” she wrote in her note.

Giving an assurance that she would firmly stand her ground and won’t bow down to the pressure, she wrote, “I’m not going to commit suicide for sure yeh kaan kholkar sun lo sab log!! Nor am I leaving & going anywhere. I’m here to stay & resurrect my public career to greater heights than ever before!”

Tanushree also targeted ‘Bollywood mafia’ and ‘Maharashtra political circuit’, in her post. “The Bollywood Mafia, the old political circuit of Maharashtra (which still has influence here) and nefarious anti-national criminal elements together usually operate like this to trouble people,” she said.

She further mentioned, “I’m very sure the #metoo culprits & the NGO who I exposed are behind all this because why else would I be targeted & harassed like this? Shame on you all! Shame on you! I know a lot of people will try to dismiss me but I’ve been posting updates on Insta for a long time. It’s severe mental, physical & psychological harassment. What kind of place is this where young boys & girls can just be harassed and killed for standing against injustice?”

The actress called for a President’s rule in Maharashtra and for the central government to take over the total control of the state. “I wish Presidents rule & military rule to be established in Maharashtra & Central govt exerting total controle over ground level matters too. Things are really going out of hand here. Regular folks like me are suffering. Something drastic has to happen here. Today it’s me tomorrow it can be you also (sic),” she wrote.

She also blamed the law and order of the city. “I will deepen my spiritual sadhana more despite all this & strengthen my spirit furthur. I also really want to focus on the new business/ work opportunities I’m getting and start fresh in life,” she said.

“No law and order in this city anymore! Used to be a safe haven always for artists & single Women. Hey Krishna! Brother help me,” her note concluded.

Tanushree had earlier spoken up against senior actor Nana Patekar’s sexual misconduct on the sets of ‘Horn Ok Pleassss’. She had spoken about how Nana Patekar harassed her during a song shoot of the film.