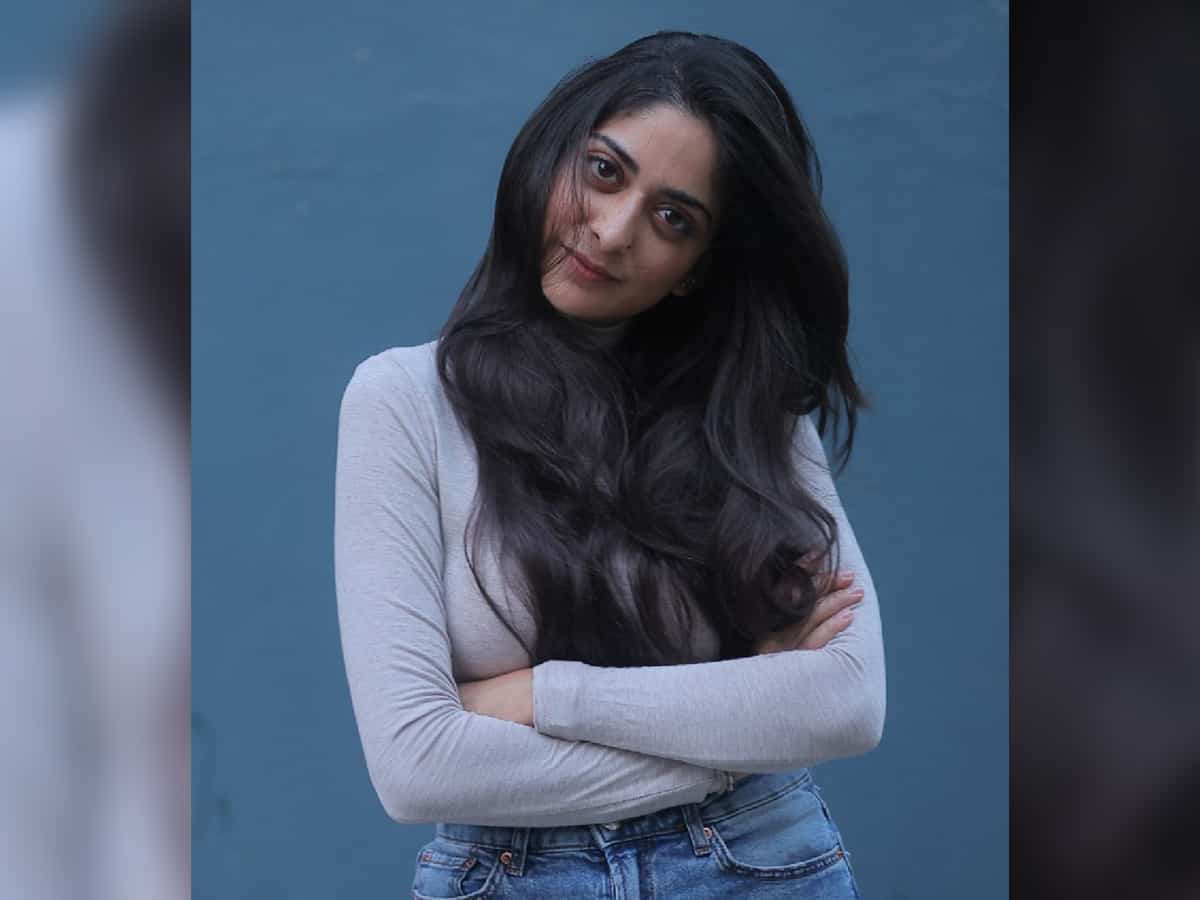 Mumbai: Actress Tanya Maniktala says during lockdown, the consumption of content has increased exponentially and that people have been exposed to different stories.

Talking about the fading star culture due to OTT, Tanya, who is gearing up for the release of her upcoming anthology “Feels Like Ishq”, told IANS: “As actors we are a medium to tell the stories and that is about it. Especially in lockdown, the consumption of content has increased exponentially and we have been exposed to a lot of different stories and that I think really has picked up.”

She added: “So, we have seen new faces come along and we have accepted those faces because that is what it does to you. You grow fond of a face and the way they tell stories, and that is what an actor has to do.”

Tanya previously starred in the web show “A Suitable Boy”, an adaptation of author Vikram Seth’s novel of the same name.

The actress feels it is “credibility” that a known face brings to the forefront. She said: “I think for me, a known face or a star brings a sort of credibility because they have worked towards it and that has always been the case. If you work towards it, proving yourself, if your body of work says that you have done so well in the past then the kind of content you choose to work on speaks for you, then there will be an attachment and credibility that an audience will associate with you.”

“It is more about a great actor than a star. I think it is what it is,” she concluded.