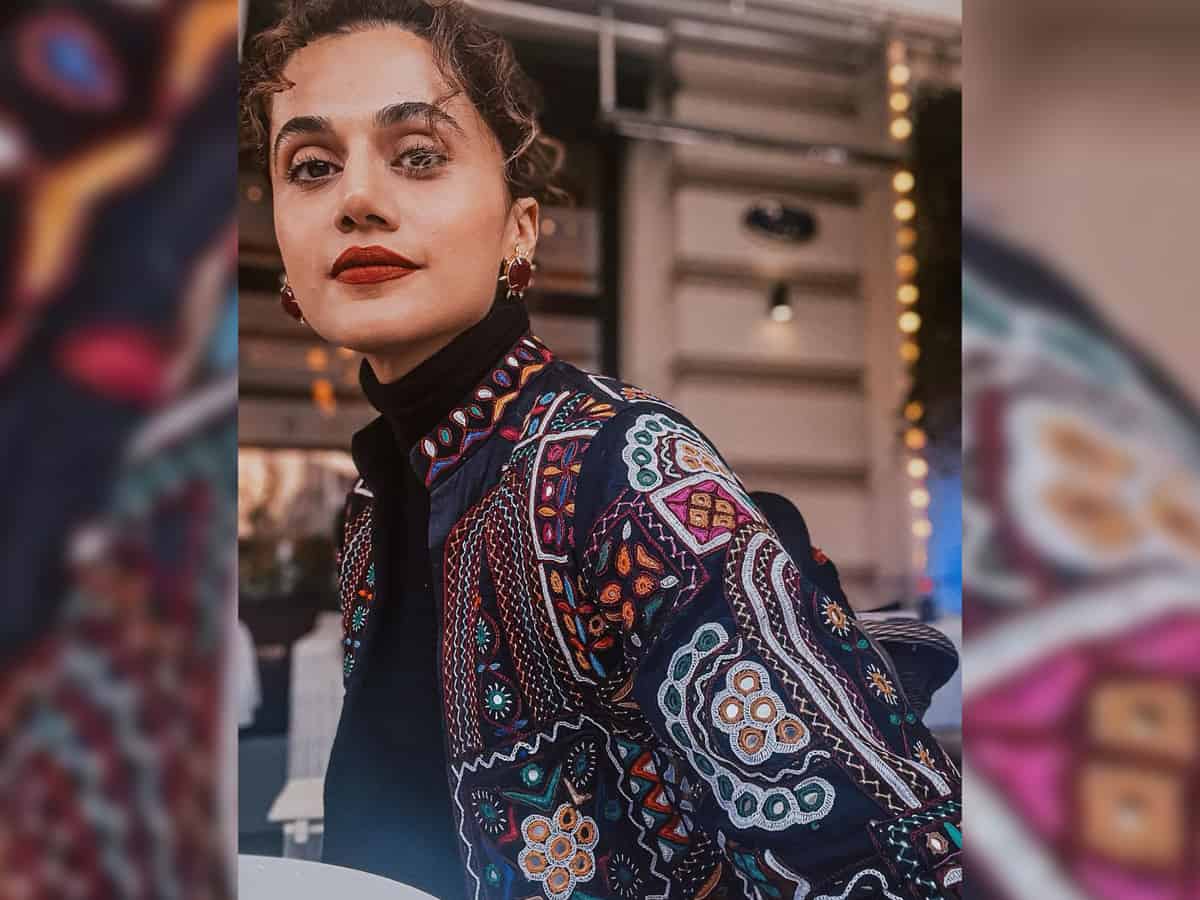 Hyderabad: Bollywood industry has shelled out exceptional horror films like ‘1920’, ‘Chhorii’, ‘Bulbbul’, and many more over the years, which will always remain cult classics. However, not many are aware that while filming for their movies, several Bollywood stars have also had some spooky experiences with the people of the other world. One such incident took place with actor Taapsee Pannu in Ramoji Film City, Hyderabad.

Yes, you read that right! The world’s biggest film city had Taapsee Pannu scared out of her wits.

In an interview with a media portal, Taapsee Pannu had revealed how she felt something in her room. She said, “Firstly, I am extremely scared of ghosts, and I do believe that they exist. Personally, I felt something in my room when I was staying at a hotel in Ramoji Film City in Hyderabad. I had heard stories earlier of the hotel being haunted. I was alone in the room when I heard some footsteps echoing. Since I am a scaredy-cat when it comes to ghosts, all I did was convince myself that I was imagining things and literally forced myself to sleep. There was no way I could fight a ghost.”

Well, sounds like it was a long night for Taapsee Pannu.

Taapsee Pannu has a plethora of Hindi films in her kitty, which includes, ‘Dobaaraa’, ‘Blurr’, ‘Dunki’, and ‘Woh Ladki Hai Kahan’. She also has two Tamil films- ‘Alien’ and ‘Jana Gana Mana’.