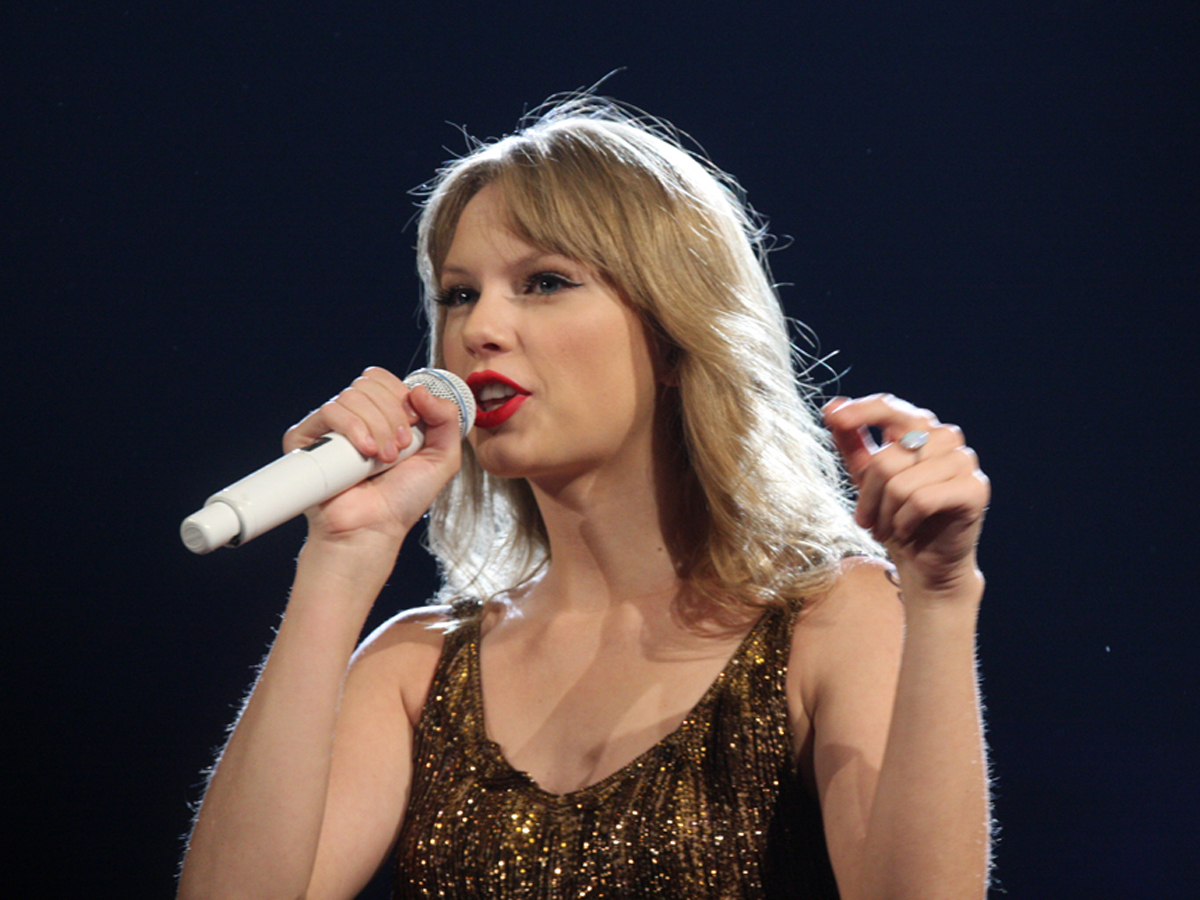 During an Interview session at the Toronto Film Festival, the singer-songwriter said, “If it were the right thing, it would be such a privilege and an honour.”

Further, she went on saying, “I will always want to tell human stories about human emotion,” before giving a shout out to fellow women directors like Nora Ephron, Chloe Zhao and Greta Gerwig as influences on her fledging career.

“It’s really beautiful that we’re in a place where the idea of a female filmmaker doesn’t make you roll your eyes or think as skeptically as it once was,” Swift said. During the discussion, the singer-songwriter talked about her evolution as a film director by initially writing songs and then setting words and music to film with storyboards and a shot list.

Swift explained how her journey into filmmaking didn’t come overnight and called for baby steps. “I didn’t go to film school. I’ve been on the set of around 60 music videos, and I’ve learned a lot from that process,” she recalled. “But when I did it on my own, I really began to learn everything, because you have to,” Swift said of directing her first music video for “The Man,” based on the song from her 2019 album Lover. She went on to direct music videos for her singles “Cardigan” and “Willow.”

“It was always a part of the process, establishing visuals,” Swift recalled of her early singing career, where she involved herself in creating and shooting music videos. “The more responsibility I took on, the happier I was.”

Swift claimed that repeatedly watching John Hughes’ Sixteen Candles inspired the composition of her album 1989. She also admired The Shape of Water by Guillermo del Toro, which she claimed to have seen during the pandemic and found impressive. Swift cited Kramer vs. Kramer, A Love Story, and other classics from that era, saying, “In my mind, there was a period in the 1970s where you started to see romantic films where the characters are so beautifully woven together, and then they unravel.”

“You can tell a lot about people based on how they fight,” Swift said of a fight sequence between co-stars Sadie Sink and Dylan O’Brien. “She feels out of place, and he feels unequipped to handle that.”

According to Fox News, Swift also makes a cameo appearance in the clip. In one scene, Sink and O’Brien’s characters argue after spending time with friends, then they reconcile. However, as the story shows flashbacks to happier moments in their relationship, Sadie’s character is seen genuinely distraught after they split up.

“I feel like watching it this time, there was a depth to the color and the contrast that I haven’t seen when I watched it before. I’m grateful to have shared it with you guys,” Swift said after the screening.
The Toronto Film Festival continues to September 18.