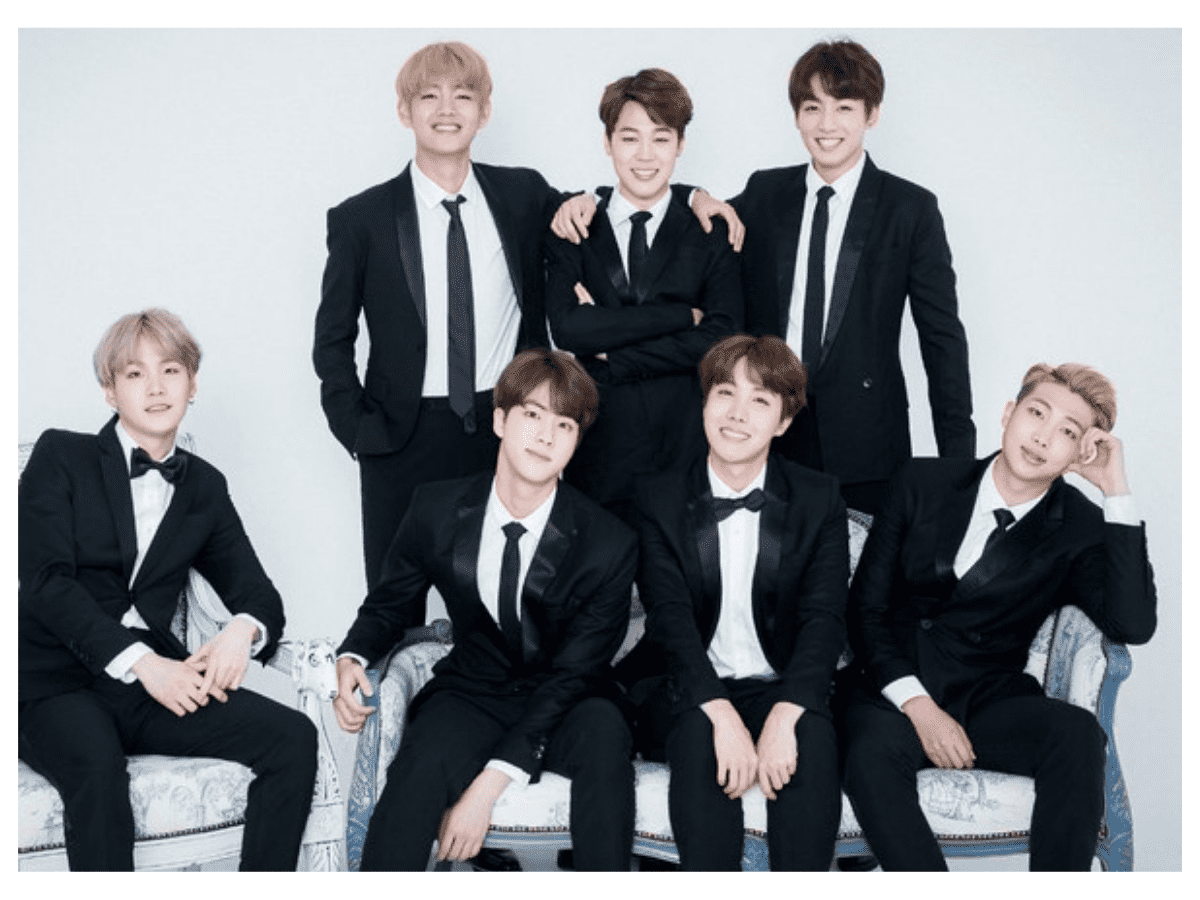 Mumbai: K-pop has massive popularity across the world and the fandom of BTS is unimaginable and has been growing in India in leaps and bounds. With such a huge craze especially among young fans, parents are extremely worried about it affecting their kids’ academic performance. And now, a video is getting viral where a teacher is seen bashing students for being BTS fans.

Leaving everyone in shock, a teacher working with the educational app Physics Wallah is seen criticizing the students in a rude manner. In the video, the teacher can also be heard saying that he would have beaten them up badly, had they been male students. But since the fans were female students, he said he can’t do anything.

It is to be noted that, this is not the first time that teachers from the said app have mocked students for being fans of BTS.

Have a look at the shocking video here:

The video has garnered a mixed reaction from netizens. Some argued that it is best to ignore such people, and others argued that teachers should not be concerned with the type of music that children prefer. Others stated that while discussing BTS in the online class, students made a mistake, but this type of behavior was inappropriate.