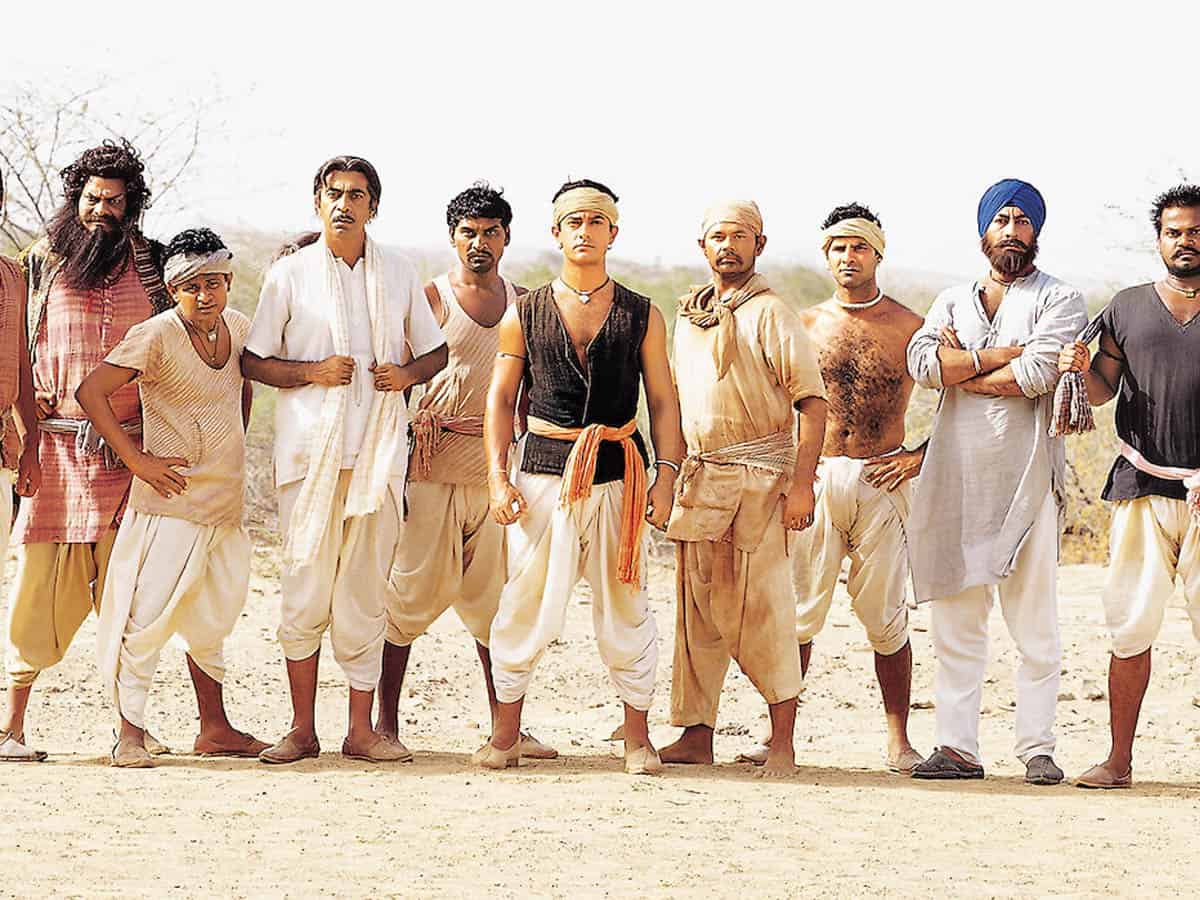 Mumbai: To celebrate the 20th anniversary of the release of “Lagaan: Once Upon a Time in India”, the cast and crew of the period sports drama are coming together for a reunion special.

The reunion titled “Chale Chalo Lagaan – Once Upon an Impossible Dream” will soon start streaming on Netflix India’s YouTube channel, the streamer said in a release on Tuesday.

The film was directed by Ashutosh Gowariker and produced by Aamir Khan.

The actor-producer, who also headlined the film, said the team “broke our backs” while making “Lagaan”, but their hearts were full of joy.

“‘Lagaan’ has showered us all with so much love. I am so grateful to all my fellow travellers on this magical journey. Starting with Ashu and his team of writers, the entire cast and crew, all our partners, our distributors, my seniors from the film industry who lent their wholehearted support, the exhibition sector, and most importantly, our audience, I can’t thank all of you enough.

“‘Lagaan’ is something I am extremely grateful for and I will always cherish every memory of this ongoing journey. It is also so wonderful to see that the journey of ‘Lagaan’ continues, and I am really looking forward to reconnecting with the ‘Lagaan’ gang thanks to this initiative by Netflix,” the actor-producer said in a statement.

“Lagaan” was nominated in the Best Foreign Language category at the 74th Academy Awards and received widespread critical and commercial acclaim.

Gowariker said it was his “ultimate dream” to create something which will linger in the audience’s mind and “Lagaan” made that possible.

“That it would be appreciated 20 years down the line is something that is unimaginable. It is overwhelming for me as well as the entire team of the film that this dream became a reality. ‘Lagaan’ is the story of people coming together and standing united against all odds. Today, through this special with Netflix, we gather here and celebrate what the people truly believed in, making it an immensely proud moment,” the director added.

Monika Shergill, VP, Content, Netflix India, said the streaming platform is excited to bring the team of “Lagaan” together.

“‘Lagaan’ is one of the most iconic creations of Indian cinema. It is an epic tale that won hearts everywhere and showed the brilliance of Indian storytelling on the global stage. It’s an honour for Netflix to celebrate 20 years of ‘Lagaan’ with the incredible team behind this film. We’re excited that this powerful and inspirational story continues to entertain audiences around the world with Netflix,” Shergill added.