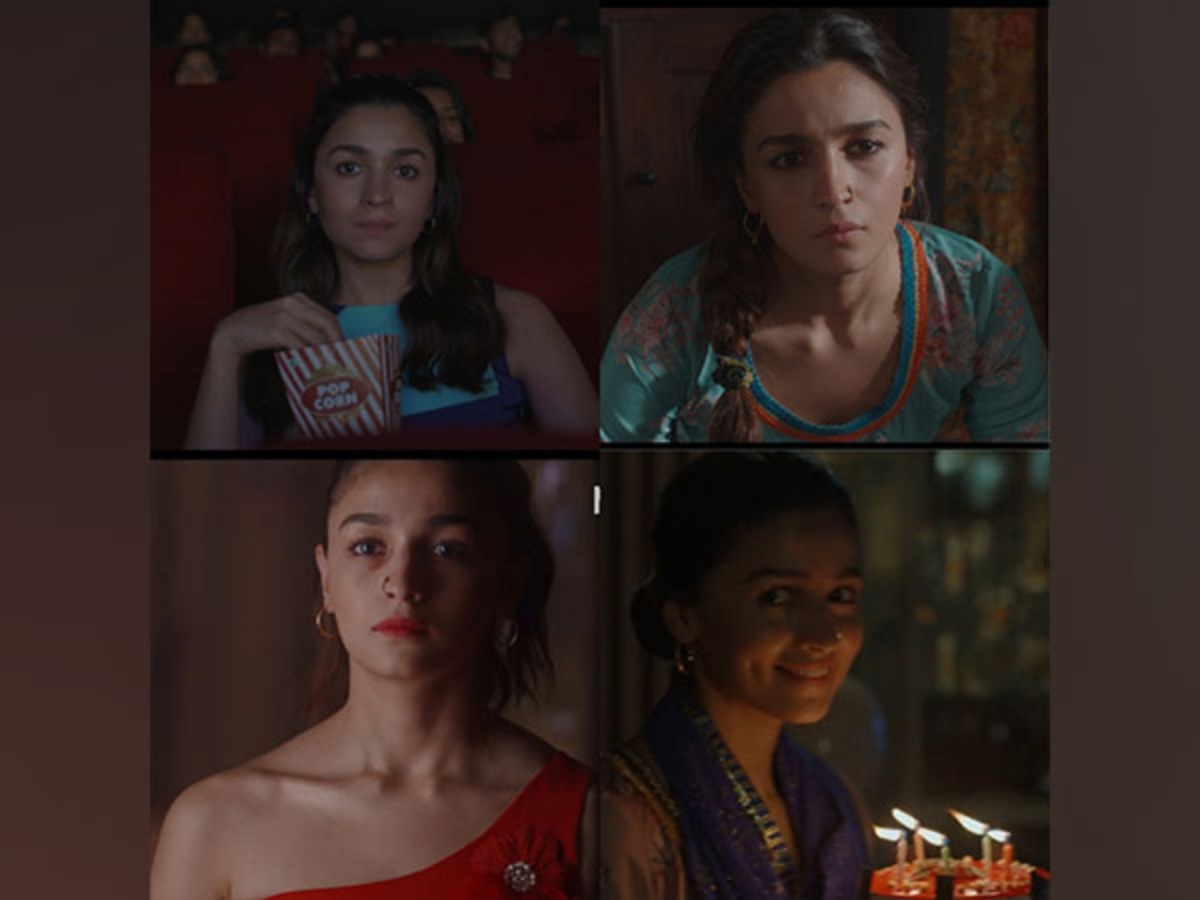 Mumbai: Actor Alia Bhatt does not hesitate to experiment with different movie roles. After ‘Gangubai’ and ‘RRR’, she will be seen flaunting her versatility in ‘Darlings’, which also marks her debut as a producer.
On Tuesday, Alia took to Instagram and surprised everyone by sharing a teaser of the film. Actors Shaifali Shah, Vijay Verma and Roshan Mathew are also a part of the project. “It’s just a tease Darlings,” she captioned the clip.

The teaser begins with Alia watching a movie in a theatre. Then she is heard telling the story of a frog resting by a river, who happens to befriend a scorpion. Alia Bhatt and Vijay Varma are the metaphorical frog and scorpion, going by the narrative but their roles are not defined. There are also a few scenes of Alia and Shefali sitting in a police station.

Helmed by Jasmeet K Reen, ‘Darlings’ is touted as a “dark comedy-drama which explores the lives of a mother-daughter duo trying to find their place in Mumbai, seeking courage and love in exceptional circumstances while fighting against all odds.” Produced by Gauri Khan, Alia Bhatt and Gaurav Verma, ‘Darlings’ will be out on Netflix on August 5.

Excited about the film’s digital release, Alia said, “Darlings holds a very special place in my heart, it’s my first film as a producer that too with Red Chillies. We are very proud and happy how the film has shaped up and we hope it will entertain and engage audiences the world over.”