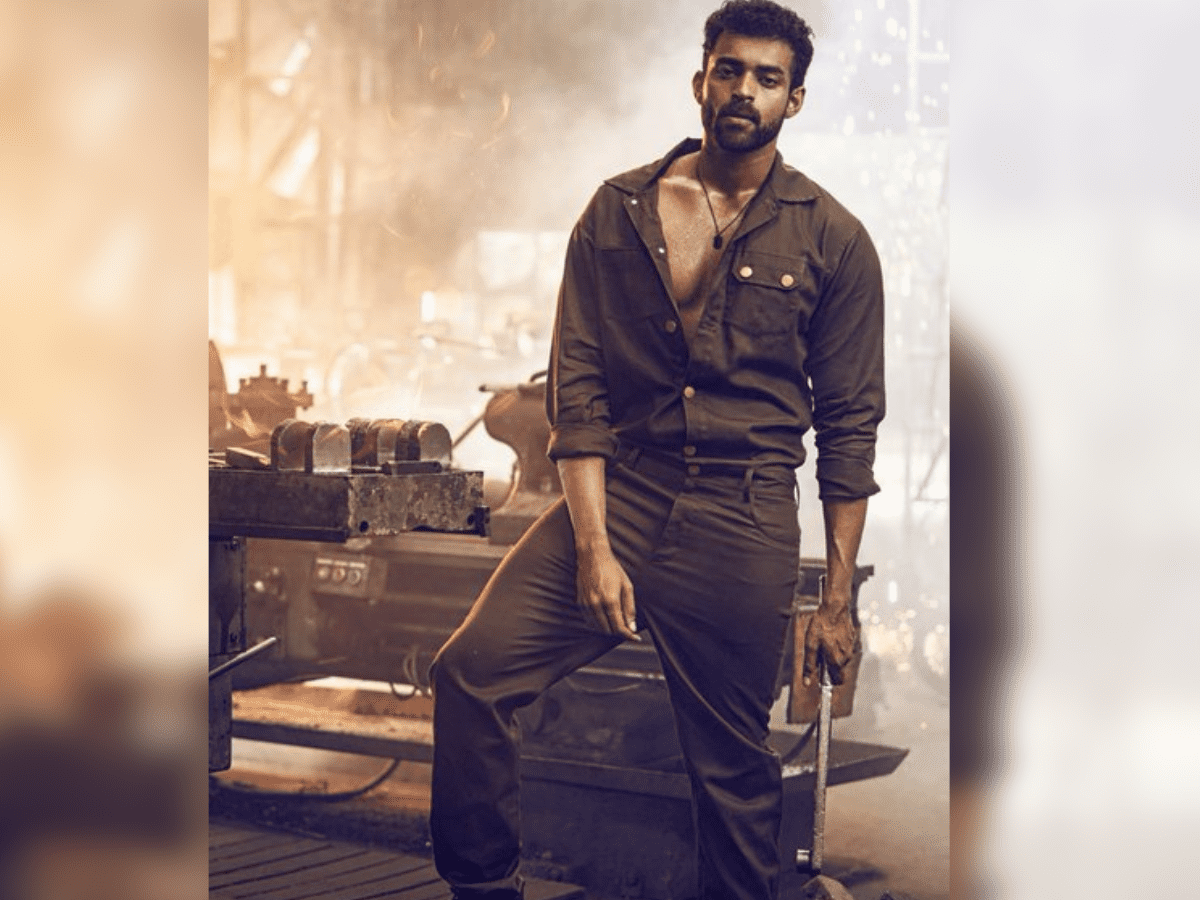 Chennai: Telugu actor Varun Tej, who has carved a name for himself in the Telugu industry, has now dropped hints on what his next film is likely to be about.

The actor has released a small video about his new film, without disclosing much details.

The sneak peak video of Varun Tej’s 13 shows the actor reading a script with eagerness. Quote about bravery in the background gives a hint of the valour of the character that Varun is to play in the film. There is a delightful smile on Varun Tej’s face in the end, indicating his satisfaction with the script.

He finally keeps a toy aircraft that resembles a fighter plane on the script even as the sound of a plane taking off is heard.

As the video suggests, the story is set in a war backdrop and is based on true events.

The unique manner in which the project has been announced has created curiosity. The clip gives away the fact that an announcement regarding the project will be made on September 19.