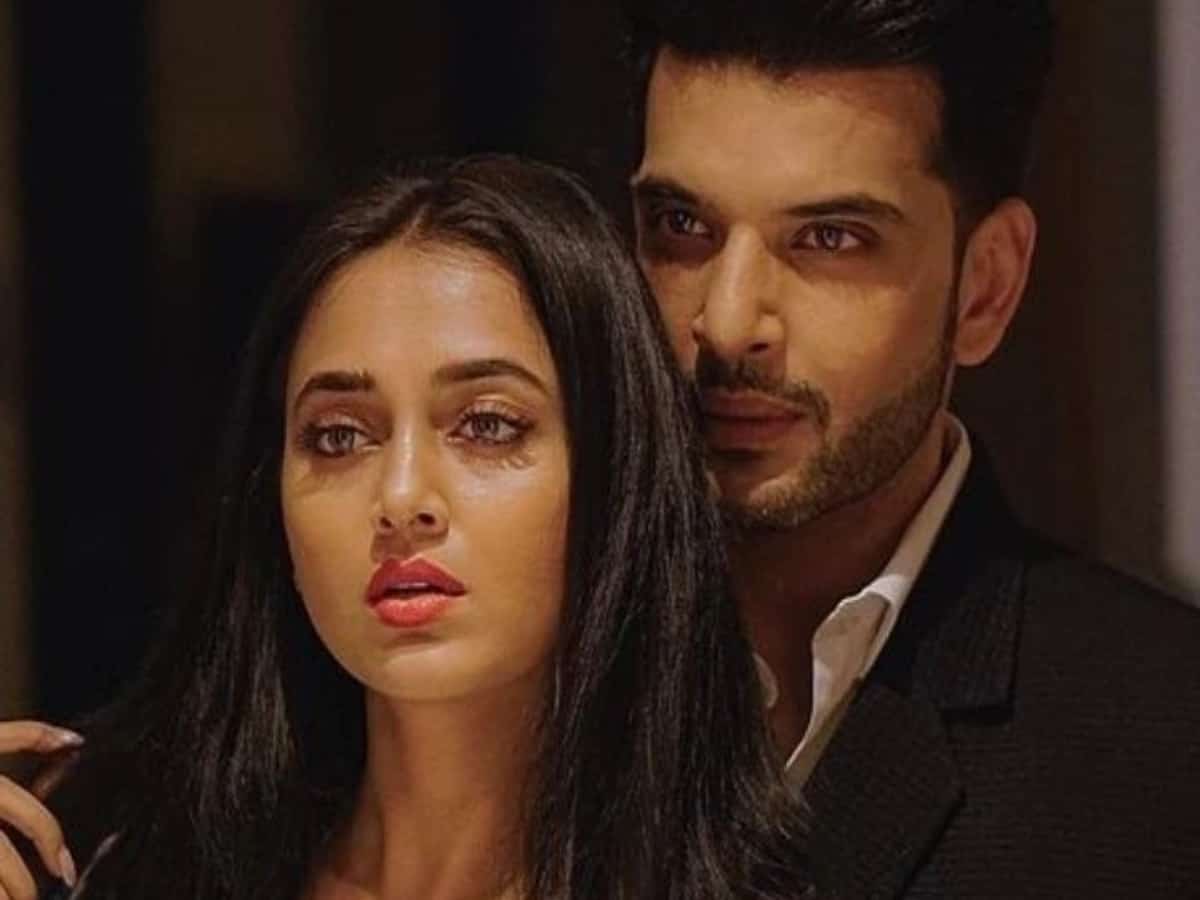 Mumbai: Tejasswi Prakash and Karan Kundrra are one of the cutest couples we have in the telly ville. They met on Bigg Boss 15 and the bond is only growing stronger ever since then. They are addressed as ‘TejRan’ by their fans and admirers. They paint the town red with their love every time they step out. From their social media posts, projects and marriage plans, fans are quite crazy about TejRan’s updates.

As Tejasswi Prakash is celebrating her birthday today, we thought of giving you an update about their combined net worth on her special day.

In this article, let’s take a look at their individual and total net worth, which will undoubtedly astound you!

According to various online reports, Tejasswi Prakash’s massive net worth is stands at around Rs 19 crores. The actress is currently shooting for Naagin 6 for which she charges Rs 2L per episode. Teja rose to fame after emerging as the winner of reality show Bigg Boss 15 where she earned in crores. She also endorses various brands for which she charged massively. For each promotional social media post, Tejasswi get paid Rs 10 to 15L.

Bigg Boss 15 fame Karan Kundrra has grabs attention for his good looks, acting prowess, confident and outspoken nature. He came in spotlight after his acting debut in Ekta Kapoor’s show in 2009 with Kitni Mohabbat Hai. He was one of the highest paid contestants on Salman Khan’s show. According to various media reports, Karan Kundrra’s whopping net worth stands at Rs 74 crore (approx.) He charged around Rs 8 lakhs per week on Bigg Boss 15. Karan took home around Rs 2-3L per episode as jailor for recently concluded show Lock Upp season 1. As per reports, he also has many luxury vehicles, including many expensive cars like BMW, Range Rover, and Audi. The actor recently gifted himself a lavish Rs 20cr home in Mumbai.

Considering the above figures, Tejasswi and Karan’s combined net worth stands at nearly Rs 93 crores (approx.)

Tejasswi and Karan are currently in Goa for the former’s birthday and a project shoot. Several pictures and videos of the couple are surfacing on social media. On the professional front, they were recently seen hosting Dance Deewane Juniors together.