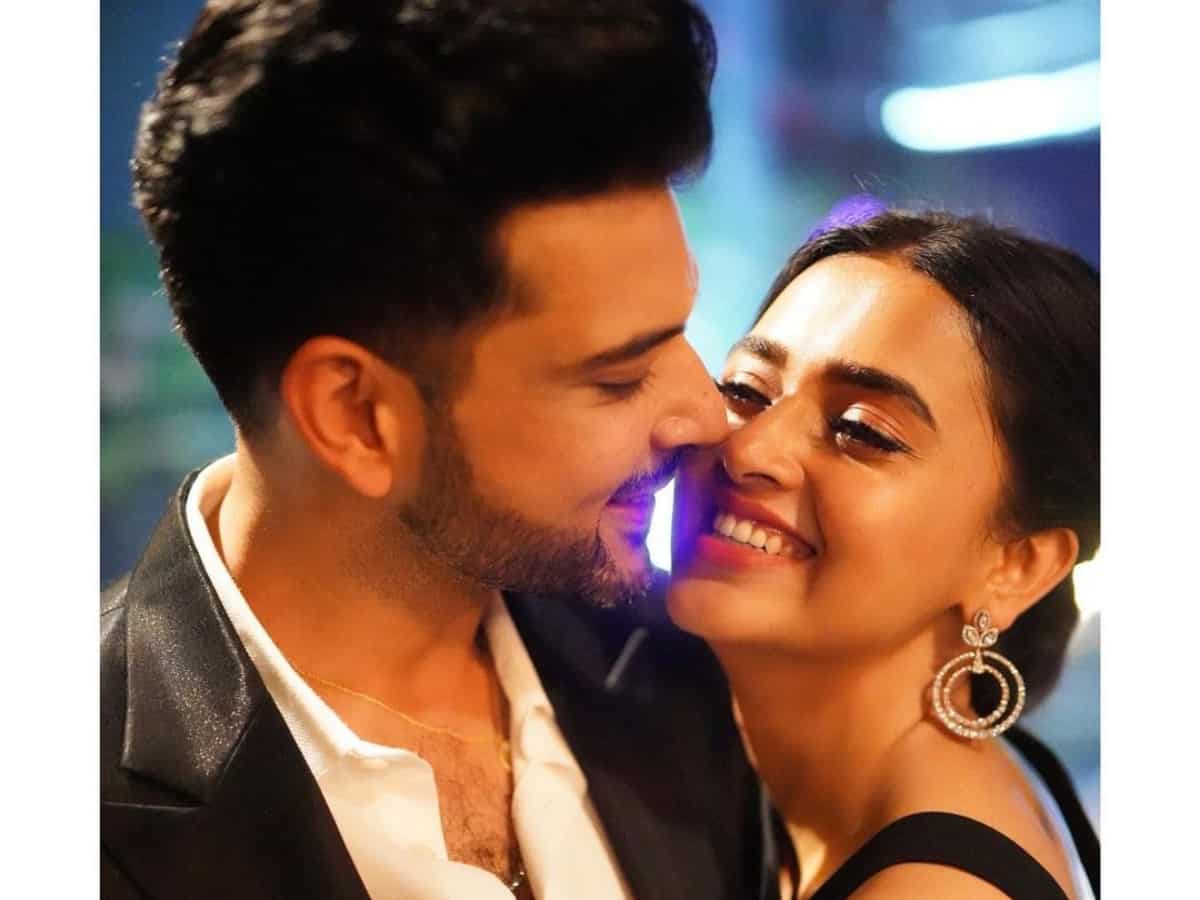 Titled ‘Barish Aayi Hai’, the track has been performed by Stebin Ben and Shreya Ghoshal and is touted to be the biggest monsoon song of the season.

The makers of the song released the BTS (behind the scenes) from the song’s shoot on Thursday where Tejasswi Prakash and Karan Kundrra can be seen in each other’s company.

The music video of the first track ‘Baarish‘ from the series, which was released in 2020, featured Mohsin Khan and Shivangi Joshi. The second track, which was released almost a year ago, had Hina Khan and Shaheer Sheikh, as their characters are shown dealing with a turbulent breakup in the middle of a shooting schedule.

The song will hit the airwaves on July 14 under the music label VYRL Originals.