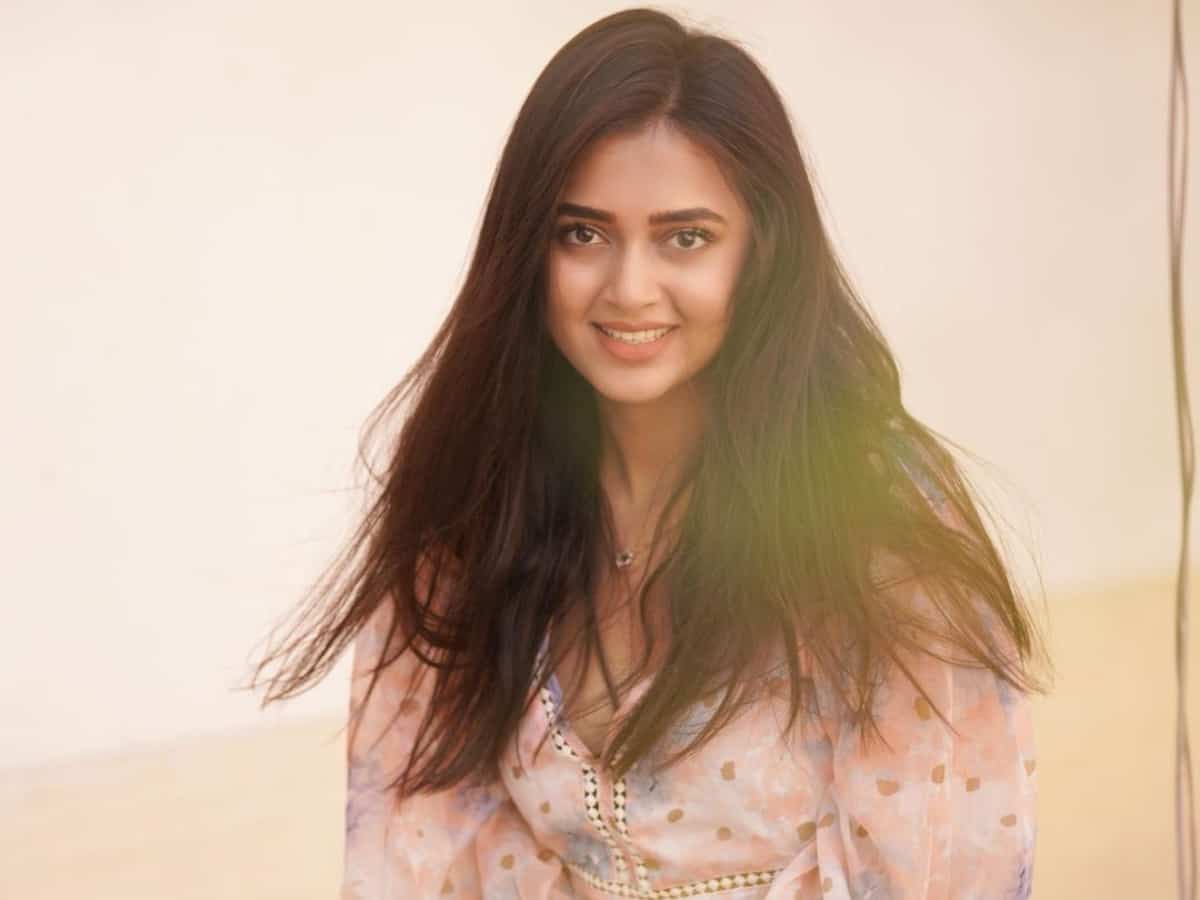 Mumbai: Actress Tejasswi Prakash’s popularity and fanbase is only growing with each passing day ever since Bigg Boss 15 days. She won millions of hearts with her performance and victory in Salman Khan-hosted show. Teja is currently seen in Ekta Kapoor‘s supernatural show Naagin 6 in which she is seen playing the character of the shape-shifting serpent, Pratha.

While fans are already in love in Tejasswi Prakash’s stunning acting skills, an old video of her is taking internet by storm. Donning blue salwar kameez, cute and young Teja can be seen delivering a monologue in the viral audition video. Check it out below.