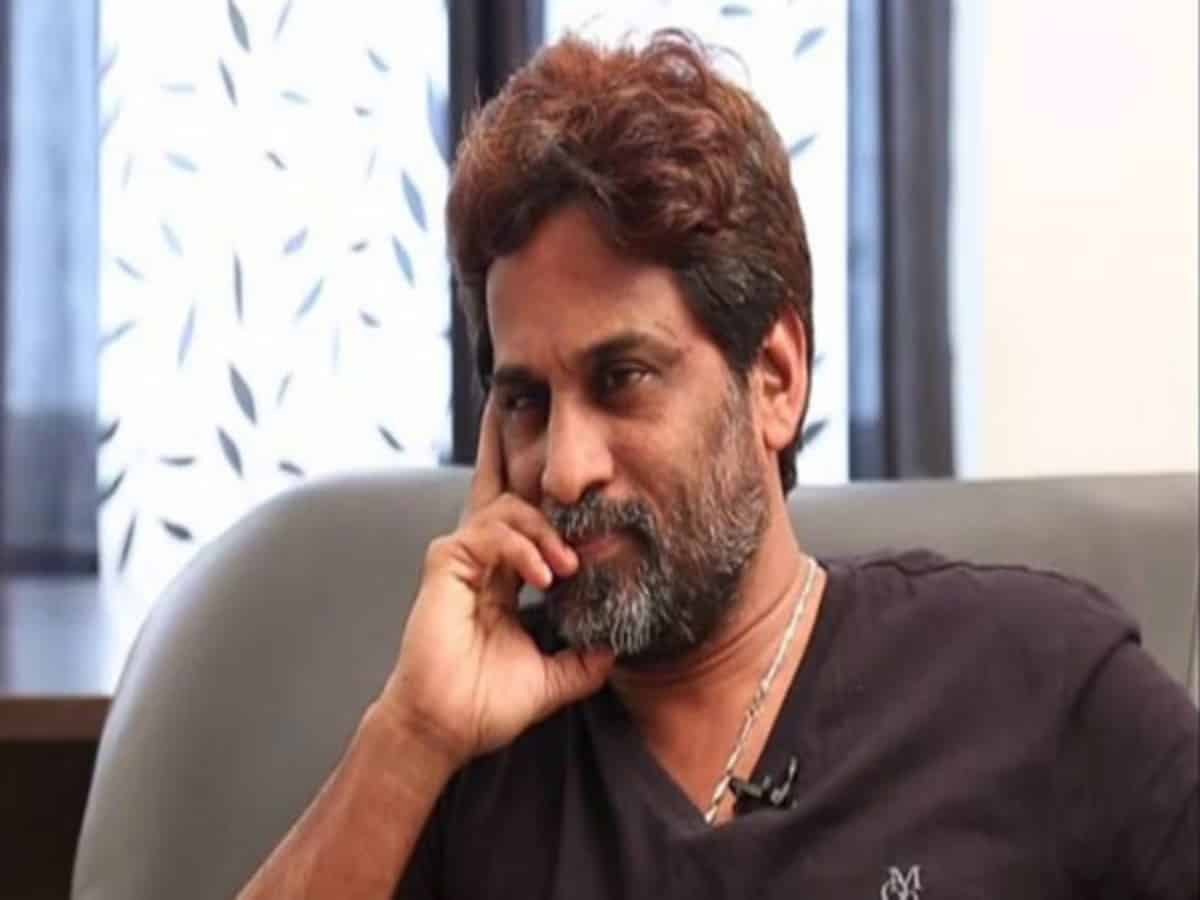 Popular as TNR, he breathed his last at a private hospital in Hyderabad, where he was admitted a couple of days ago.

He had tested positive for Covid and was under home isolation. The family shifted him to a hospital after drop in his oxygen level.

TNR was popular as YouTube anchor for his interviews with celebrities on the channel ‘Frankly Speaking’.

He also acted in few Telugu films as character artist. He had worked as an assistant to writer and actor L.B. Sriram. He acted in movies like ‘Boni’, ‘Nene Raju Nene Mantri, ‘George Reddy’, ‘Subrahmanyapuram’ and ‘Uma Maheswara Ugra Roopasya’

Telugu film industry and journalist fraternity condoled the death of TNR. “Shocked to hear that TNR gaaru passed away… have seen few of his interviews and he was the best when it came to his research and ability to get his guests to speak their heart out. Condolences and strength to the family,” tweeted actor Nani.

“Shocked to hear that my friend TNR passed away… Condolences and strength to the family,” tweeted producer Bandla Ganesh.